I am a socialist living in Eastern Europe. I exist in a small and oddball group of people that got together largely because of the stress produced by our academic program. The sort of bonds created in our circle arise from us sharing in the same kind of hard time. I love them all dearly, but the nature of our group sometimes produces fiery disagreements over politics. Still, we’ve gotten along somehow.

In the past year, one of these friends, previously largely apolitical, has taken a distinct interest in politics that are, to a large extent, the diametric opposite of my own. He’s been sort of an intellectual drifter his whole life, but recently he’s taken a distinct interest in becoming more politically “mature”—meaning he’s turning into something of a reactionary. Jordan Peterson features prominently in this picture, and it seems tied up to a broader project of my friend trying to take responsibility for his life.

While I think it’s great that he’s trying to build a sort of rigor in his understanding of how things hang together in the world that will let him get his life on track, his long-standing love for the power of mythical narratives (apparently the basis of Peterson’s argument, as per his Maps of Meaning) has led him down a road that is currently growing in his mind like a grocery-store-bought cactus. We’ve started having loud arguments about the basic principles of how society should be organized: When, for example, I bring up things like the fundamental unfairness of growing wealth inequality, he’ll counter with explicit defenses of hierarchy, and claims that IQ and hard work are the strongest predictors for success in society. (I guess stupid people deserve to have shitty lives?)

We’ve started having loud arguments about the basic principles of how society should be organized.

I’m happy to have political disagreements with my friends; I like the intellectual challenge. But it now seems like this disagreement colors almost every conversation we have. We’re usually walking on eggshells to avoid something that will set off an unpleasant shouting match. I maintain civility as best I can, I try to break some ground by suggesting short reads he might like. After one argument, he said he can appreciate socialist politics, and considers himself a socialist, to some extent—but then the next time we met, he derided me as a “fucking communist” to our mutual friends while I was out of the room.

I suspect his conviction is not very strong yet, there’s still room to navigate, but time is running out as his opinions congeal and calcify. At this point I don’t really know what to do. I don’t want to lose my friend, but the prospect of convincing someone about the goodness of basic human dignity, is pretty disheartening. Reading Corey Robin’s The Reactionary Mind has helped me understand the root attitude of his (and Peterson’s) politics, but rather than give me hope it has just made me despair. Is there anything I can do here? How do I salvage a friend and a friendship from this shitty quagmire?

To be perfectly honest, your friend sounds like kind of a dick. At the very least, he is exhibiting dickish behavior, and while it is quite possible that he’s “going through a thing” right now, that is simply no excuse for being a dick.

But let’s start with his political leanings. I’ve brought this up in another column, but it bears repeating; it’s very important to make the distinctions between the motivations and beliefs of right-wingers. There are the people who believe that conservative economics are the the most effective and most humane plan for human flourishing—and that any suffering that capitalism might cause is a necessary and unavoidable externality for the greater good. And then there are the people who think suffering is unnecessary, but sometimes deserved, or at the very least, inconsequential.

Your aside, “I guess stupid people deserve to have shitty lives,” indicates that you fear your friend may be in the latter category, which rightfully troubles you; no one wants to have a heartless bastard for a friend. But before you get into the likely long and shitty conversation about the foundations of your friend’s newfound political interests (I say “interests” optimistically, as I agree that “beliefs” might be overstating the problem), I would try to address the social aspect of his anti-socialism.

The truth is that most capitalists are capable of disagreeing with their friends without flying off the handle.

The truth is that most capitalists are capable of disagreeing with their friends without flying off the handle, and your friend’s response indicates a hostility that may not really have much to do with his politics at all. Arguing is one thing—but talking shit on you contemptuously when you’re out of the room is deeply shitty, so try approaching that first.

One of the most useful skills you can learn as an adult is how to recognize when someone is treating you poorly in the moment. Almost no one ever fully masters how to do it—and I mean ever—but it’s the most disarming social skill that can be employed when dealing with a hostile “friend.” You’d be genuinely shocked at how well a simple and direct challenge like this works: “Why would you do [X]? It’s very unfair and unkind. I would never do that you.” Of course, it only really works if you aren’t guilty of the offending behavior, so take inventory before you try it. You also say you get in “fiery” disagreements—do you yell? Interrupt? People tend to match or escalate tone when in an argument, so try playing the “calmer than you are” game, and if he still flies off the handle, “Why are you yelling right now? We’re having a conversation.”

If I had to guess, there’s probably something else going on in your friend’s life that’s responsible for the sudden dickishness. So if at all possible, try to gently and subtly figure out what that is—after you’ve had some distance from politics. Just ask what’s going on and listen.

Yes, it is possible your friend might make the leap to right-wing politics for good, and if that happens, you’re certainly not obligated to remain chummy with anyone who’s both conservative and a dick to you. But it’s early, and there’s no need to panic; people come to politics via weird and meandering paths. There’s really no way to predict how your friend’s foray into reactionary thought will turn out, but your best chance at keeping him from joining the ranks of the alt-right is to be a good friend first, and a political adversary after. 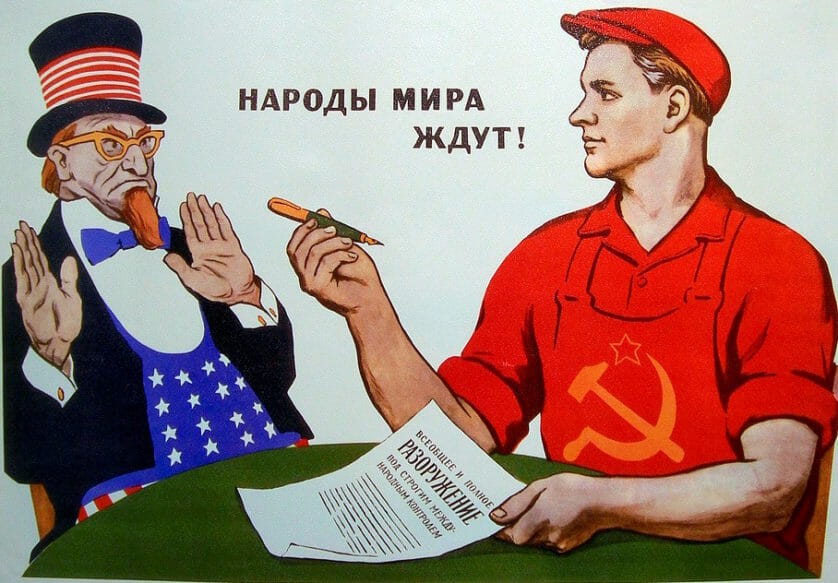 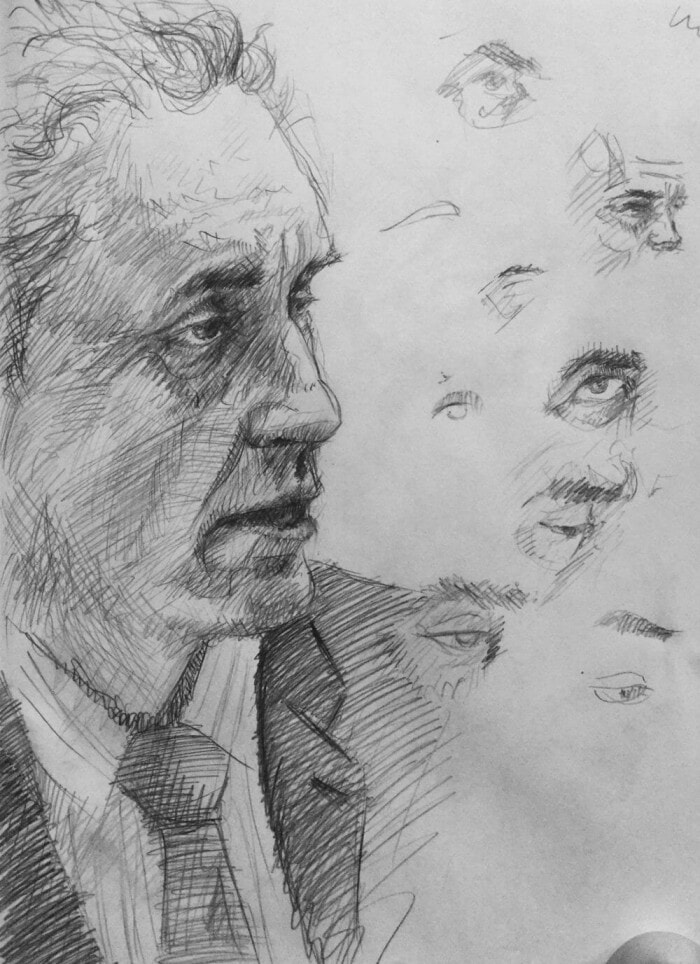 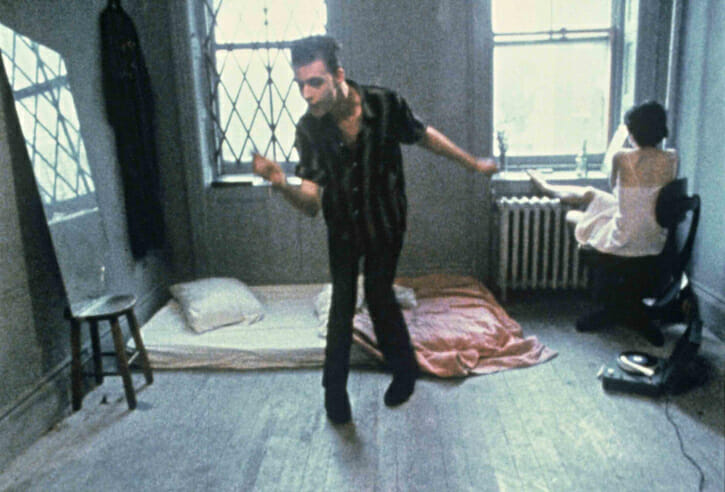