The Perks of Being a Wallflower Monitoring Device

Walmart, as part of its vicious attempt to formally replace “democracy” in the United States with the all-invasive embrace of a single corporation, advanced its designs this week when it successfully patented a very casual, definitely benign technology for eavesdropping on all worker activity! This bleeding-edge “listening to the frontend” technology can capture damn near anything, including “interactions between the employee and the guests, interactions between the guests, and sounds resulting from movement and/or actions of the employees and/or guests.” This all-knowing ear in the sky can even be used to measure “bagging efficiency, such as a number of items per bag, a number of bags used per transaction, etc.”—information which it somehow beams to a database. This, we are assured, will definitely not make life any less joyous for employees than it already is.

If a Woodchuck Could Chuck Paul Ryan

In our ongoing coverage of the animal kingdom’s total war against this doomed civilization, NPR reports that a family of woodchucks ate Paul Ryan’s truck. Or at least part of it.

What Debt May Come

After Lindsay Durdle died of cancer at the end of May, PayPal sent their deepest condolences to her grieving widower: “You are in breach of condition 15.4(c) of your agreement with PayPal Credit as we have received notice that you are deceased,” the notice read, going on to indicate that such a terrible breach of contract “is not capable of remedy.” PayPal, for their part, shirked responsibility; it could have been a bug, a template error, or some impolite garbage bag unduly worried about extracting money from the dead. For his part, the widower is possibly nuts, describing himself to reporters as “quite capable of dealing with paperwork like this.”

Perhaps you’ve heard that Kylie Jenner—the twenty-something makeup maven born into enormous wealth and privilege—appeared on the cover of Forbes with the headline “America’s Women Billionaires: The 60 Richest Self-Made Women.” The internet justifiably went full tizzy, endlessly frustrated by the egregious breach of truth in journalism: this self-made, hardworking gal is in fact $100 million shy of being a billionaire. Blessed be the wonders of GoFundMe (that site popular for helping raise money for basic healthcare and cash for impoverished schools to buy heaters), though, because now a campaign has launched to get Kylie that extra cash to push her into the stratosphere of truly undeserved, unnecessary wealth.

In the Darkness of Night, a Lemon

There are precious few things to cling to in this Dark Age—that we might dare to persist beyond the boiling of the oceans in a few years time. Nonetheless! Here is a video of a lemon rolling, rolling, rolling. It has captivated and inspired millions. We have so little left. 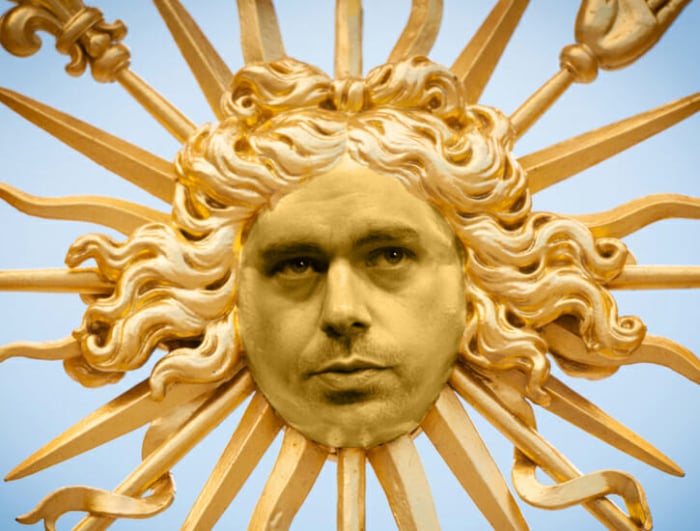 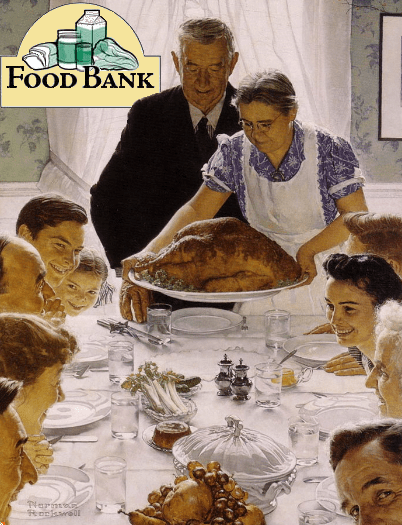