Not An Affordable Drop to Drink

As global population centers teeter ever-closer to sipping their last drop of water and immigrants at the southern U.S. border are forced to drink water from toilets, Washington, D.C., is pivoting to luxury water with the opening of Water Bar D.C.—where teetotaling patrons can sample more than forty waters, ranging from the mid-tier Italian Acqua Panna ($8) to water taken from the Andes Mountains of Chile ($25) to “infused waters” utilizing “proprietary techniques” to make otherwise normal water seemingly worth a 400 percent markup.

Unable to afford a vacation to one of the countless tropical islands soon to be swallowed by rising sea levels or a leisurely  jaunt through the mind-numbing heat in the south of France? Well have the fine folks at Mashable have an idea for you: enjoy a virtual vacation, where you can Google Maps Street View your way through Miami Beach, ride Splash Mountain in HD, or watch a live feed of the miserable pandas at the Smithsonian National Zoo!

Mourning on the Dock of the Bay

In Los Angeles County—where home prices are higher than ever before and the homeless number just shy of sixty thousand—Uber co-founder and undeserving billionaire Garrett Camp has purchased a quaint seven-bedroom, 12,119-square-foot home for a mere $71 million, a downright bargain in comparison to this month’s record-breaking sale of the Holmby Hills mansion—with its 123 rooms, bowling alley, and nightclub—for $121 million.

As the influencer economy continues to metastasize, threatening to drown our collective existence in sponsored posts for ethically sourced, hand-woven wool rugs and CBD beauty serums, one brave man is taking a stand against influencers of the #foodie ilk, forcing them to pay double for the eminently Instagrammable soft serve ice cream he sells out of an equally Instagrammable vintage truck on the streets of Los Angeles. 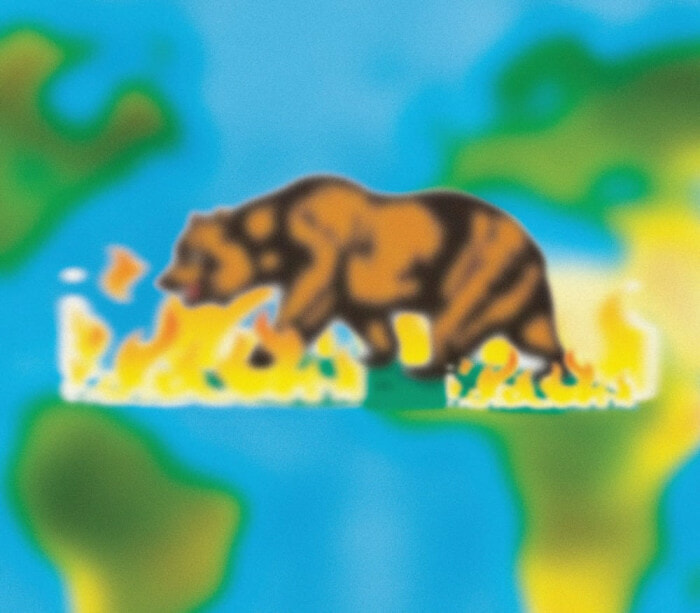 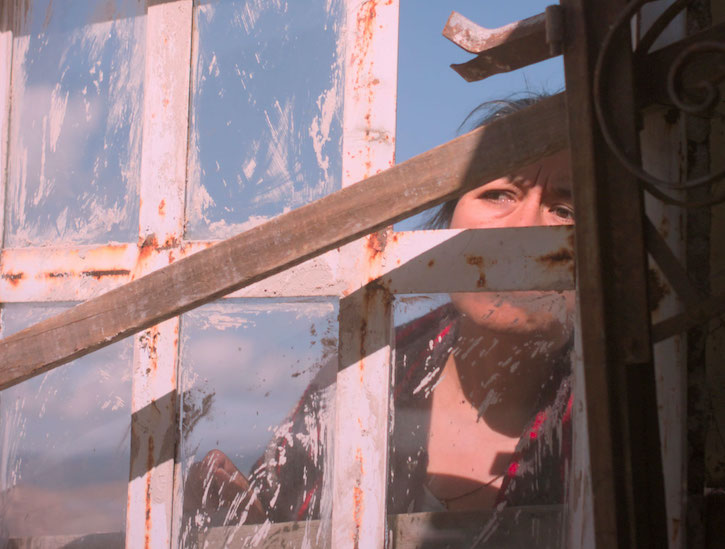 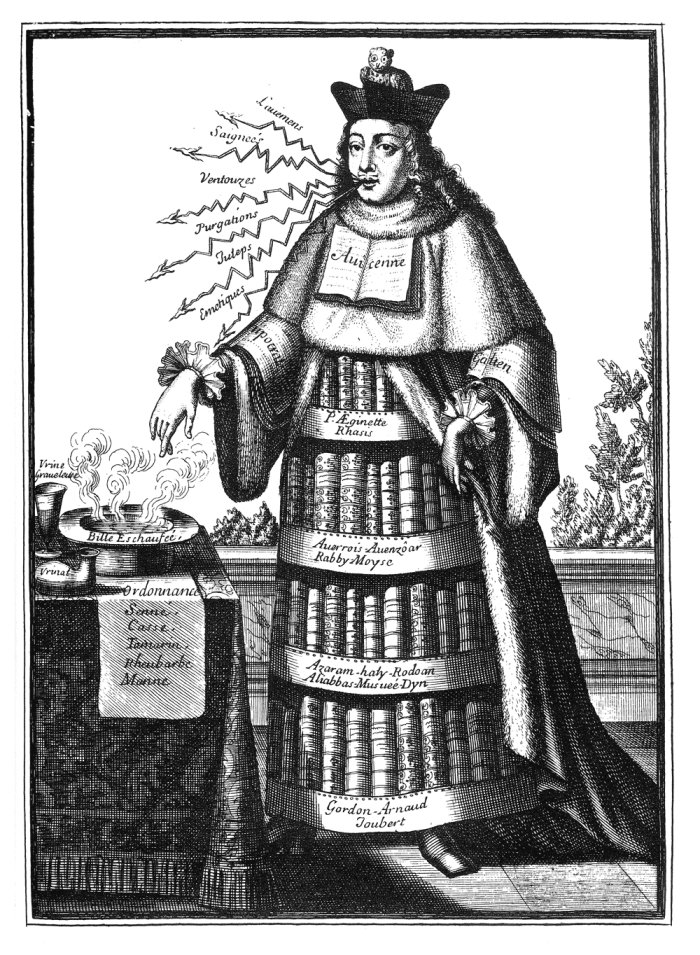