The loathsome trash storm of New York Fashion Week has come and gone, but only this week, at the Air Force Association’s Air, Space, and Cyber Conference in glamorous Maryland, was next season’s hottest look unveiled. We speak, of course, of the U.S. Space Force’s new uniform: a spartan ensemble of boxy charcoal gray pants paired with a starched dark blue coat, the latter festooned with six silver buttons in a subtle nod to the Space Force being the sixth unnecessary appendage of our glorious military. It’s elegant—but dignified. Certainly a harsh rebuttal to the tasteless vibrance and tattered pleather plaguing the other fashion houses. It’s giving “Galactic empire chic,” says Task and Purpose. “Every winning team needs a uniform,” according to General Jay Ramond, chief of “space operations,” and the United States is ab-so-fucking-lutely going to win if—and by if, we mean when—the United States decides it’s time to go to war in space. Just last month, the deputy commander of U.S. Space Command gushed to an orgy of defense contractors at the thirty-sixth annual Space Symposium that, worry not, a “space warfighting doctrine” was under development to guide us through an all but inevitable conflict in outer space. “I think it’s the biggest threat facing our nation,” warned another speaker at the symposium, a man who just so happens to be the CEO of a defense contractor that stands to profit handsomely from any such conflict. At least we can now be assured that our men and women in uniform will look chic as hell when the shooting starts.

Back on terra firma, the storied firm McKinsey & Company, having recognized that too many young people now dream of meaningless, society-destroying careers as TikTok influencers, wants to encourage today’s youth to instead join the noble ranks of corporate consultancy. That’s why they’ve released four editions of McKinsey for Kids—advertorials that explain what a corporate consultant does and why it’s actually cool and good! “You’re a kid,” the first edition begins. “You’ve heard of McKinsey. Maybe your parent even works here, yet you don’t quite get what we do all day. You’re not alone—many adults don’t either. Basically, we help solve problems.” Those solutions include, but are by no means limited to, aiding and abetting corruption in South Africa, playing a hand in the unraveling of the economy in 2008, and getting millions of Americans addicted to opioids. That’s right, kids: you, too, can make the world a worse place!

While we’re on the subject of today’s ill-fated youth, stuck on a planet increasingly disinclined to support human life, it would appear as though vaping is no longer “cool.” The “cool” thing to do is to stick a nicotine pouch up your ass instead. All the hepcats in Scandinavia are doing it. Meanwhile, in the hopelessly démodé United Kingdom, the youth are busy sticking other bad things into their bodies—like one young man who somehow managed to lodge a USB cable in his penis in an attempt to measure its length. Things are looking up.

To Pennsylvania now, where one man has been charged with a felony and jailed on a $50,000 cash-only bond—for accidentally shorting a convenience store exactly forty-three cents on a bottle of Mountain Dew. Though the soda was advertised as being “2 for $3,” an individual bottle still cost $2.29, meaning that, when Joseph Sobolewski plopped down two dollars on the counter and walked out, he was, in effect, stealing twenty-nine cents plus tax, or forty-three cents. Thankfully, Pennsylvania police were able to track him down. He is facing the possibility of up to seven years in jail. Apropos of nothing, we might remind our readers that no CEO went to jail for their role in the financial crisis that vaporized some $30 trillion of wealth and led to millions of Americans losing their homes and savings.

Less Than 2,300 Shopping Hours Till Christmas!!!

And last but certainly not least: might we remind you that Christmas is now less than one hundred days away. “Experts” are encouraging shoppers to haul out the holly now and get a head start on their shopping because, as we’re everywhere entangled in temperamental supply chains, toy shortages are expected. Though once heralded as the greatest, most efficient, most resilient system ever ever ever devised by humankind, “the global supply chain,” according to one virtuoso of this shit-system, “is quite fractured.” 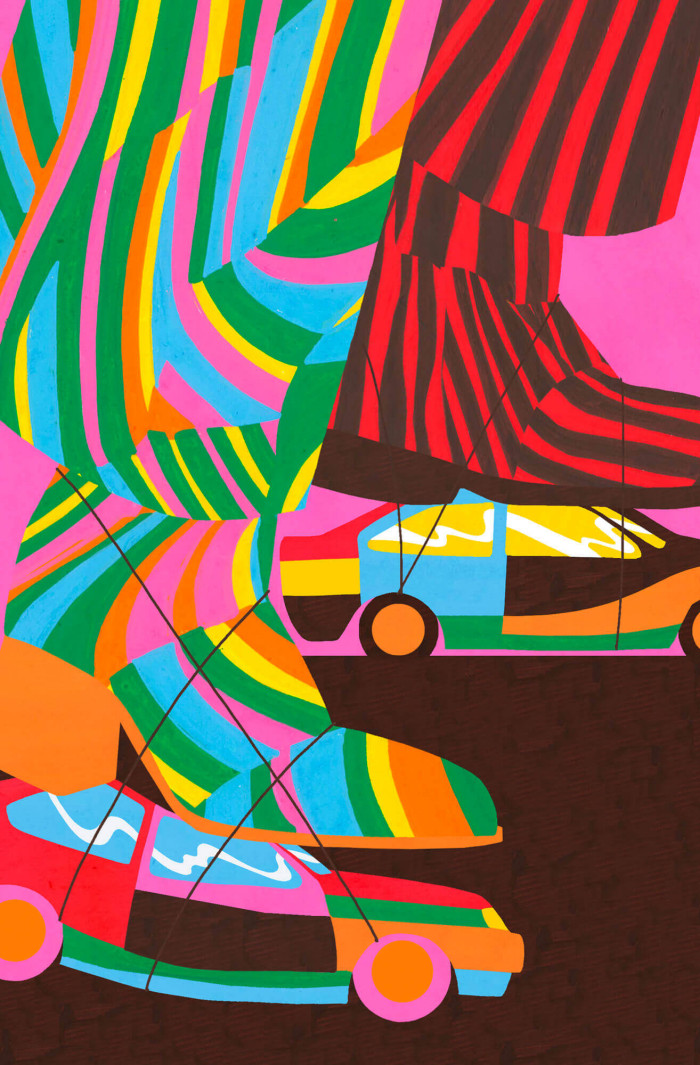 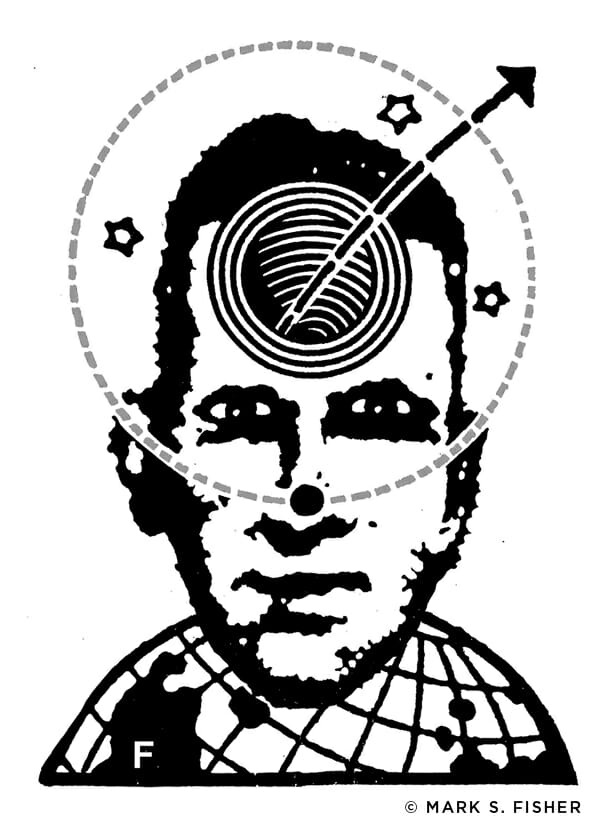 The Prole Inside Me
Mike Newirth
Salvos 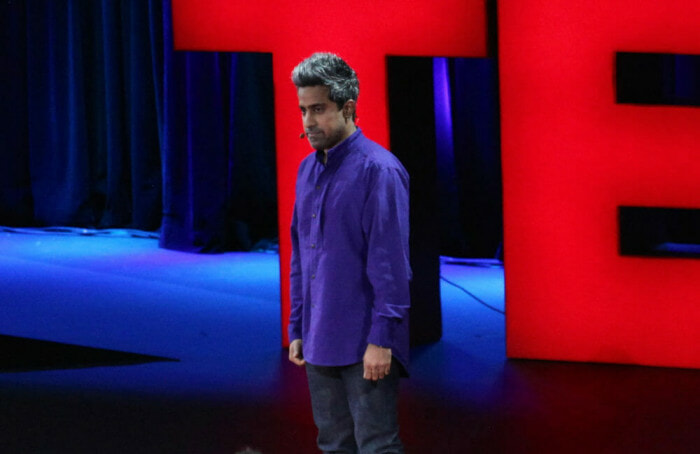