The Fever Has Broken

On Tuesday, millions of the nation’s weary voters made their way to the polls to submit their ballots as the raw material for overcompensated pundits, televised and otherwise, to weave into spurious narratives about the state of the “nation,” the mood of the “electorate,” as they see it. Turns out they now see things differently than they did a week ago, when they were uniform in their certainty, buttressed by polls that almost no one participates in, that voters, tired of turbo-woke Democrats, distressed by inflation and a fabricated crime wave, were going to deliver Republicans a resounding victory. Instead, voters sent another “message”: they have “chosen democracy,” the “fever has broken,” and liberalism has been rehabilitated! Yes, though we don’t yet know for certain, it seems Congress will be delivered back unto the glorious, paralyzing impasse of the status quo! Wonderful! In state and local races, a delightful number of far-right louts were routed. Others won, or may yet soon decide to declare victory, reality notwithstanding. It’s a mixed bag, these results, from which we might select a few oddities for examination: in Oregon, 45 percent of the electorate (or nearly seven hundred thousand people) voted to keep slavery as punishment legal, though they were overruled by the majority. Likewise in Tennessee, where 20 percent of the voting public (or around three hundred thousand people) expressed their desire to keep slavery legal—but only for those who did a bad thing. We present this without comment; that’s best left to the pundits.

Bonfire of the Birds Nest

Twitter, after just two weeks under the leadership of Elon Musk, is hemorrhaging senior staff, accumulating fines like retweets on a cat video, is in probable violation of a consent decree with the FTC, is possibly on the brink of bankruptcy, and was, until “Twitter Blue” was unceremoniously “paused,” inundated by users masquerading as corporations and celebrities. “Chiquita Banana” announced they’d overthrown the government of Brazil; wait, no, just kidding: “We have not overthrown a government since 1954.” “Eli Lilly” decreed that, henceforth, insulin will be free. “Dave Chapelle” renounced his TERFism. Former president “George W. Bush” waxed nostalgic for the days of killing Iraqis; former prime minister “Tony Blair” joined in his lament. “President Biden” endorsed onanism. We can only hope this is the death rattle of the platform. In the meantime, Musk has vowed that he would stay the course, becoming only more “hardcore.”

Across the pond, in Germany, technology seems to be working just fine. On Wednesday, the anniversary of Kristallnacht, KFC sent a push notification to users of its proprietary app, inviting them to commemorate the Nazi pogrom against German Jews by consuming “tender cheese with crispy chicken.” The renowned purveyor of culinary delights such as the donut-chicken sandwich quickly reversed course, indicating the message had been sent in error; a semi-automated “content-creation process” was blamed. What’s not “incorrect” and “inappropriate,” however, the company might like to add, is their twelve-piece bucket of finger-licking-good fried chicken, which comes with three large sides and three biscuits.

Thank You for Not Licking

What individuals should absolutely not lick, under any circumstances whatsoever, according to the National Park Service, is the Sonoran desert toad. Rather poisonous to animals and humans, the Sonoran desert toad emits a toxin that, if smoked (which you should not do!) acts as a potent psychedelic (bad!), inducing intense euphoria and auditory hallucinations (terrible, says the National Park Service!). Tripping the toad fantastic is for experienced spiritual swashbucklers only.

In the event that all of this—gestures around at a divided Congress, accelerating climate collapse, Elon Musk’s continued existence, worsening inequality, etc.—is getting to be a bit much, the necrotic embrace of the metaverse awaits. Indeed, it may soon become lethal, or at least it might if Oculus cofounder Palmer Lucky were to manufacture an exciting new game, NerveGear, he’s designed featuring a VR headset embedded with explosive charges that could “instantly destroy the brain of the user,” which would be game over—for real. 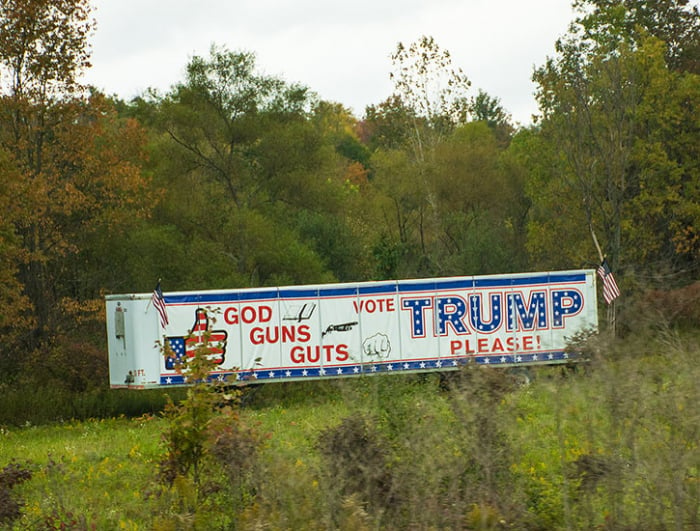 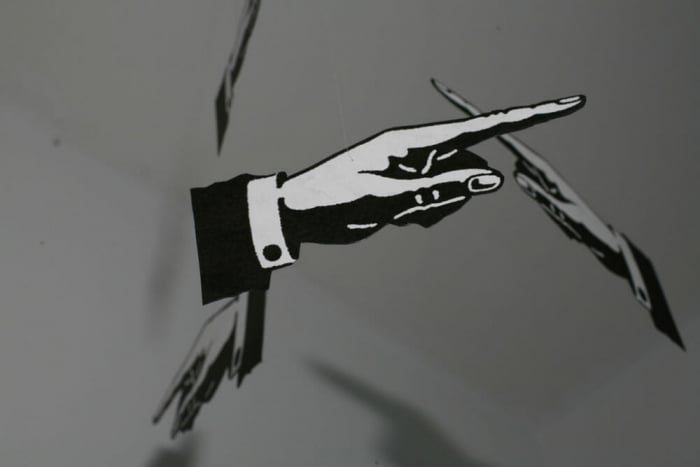