Following yet another round of ruthless pruning, the provisionally definitive form of President Biden’s domestic spending bill emerged late this week. Shorn of a billionaire tax, a corporate tax increase, paid family leave of any duration, a clean electricity program, free community college, an expansion of Medicare to cover dental and vision, in addition to any hope for the future, the erroneously titled “Build Back Better Act” now contains exceedingly little beyond a few modest and uninspiring programs—a paltry subsidy here, a tax credit there—that will without a doubt be allowed to expire if, which is to say when, Republicans take back control of Congress. But to say that the Democrats have done nothing more than negotiate against themselves to assure not only their own imminent electoral downfall but the acceleration of our collective demise would be a gross misstatement of the facts. Two members of the Biden administration have been hard at work lobbying the Unicode Consortium to make a donkey emoji in order to more playfully represent the malign incompetence of the Democratic Party in fundraising emails.

Biscuits with the Boss

Meanwhile, Republicans, titillated by this altogether predictable turn of events, are toasting the obstructionists across the aisle who’ve done so much to whittle down the spending bill. On Thursday afternoon, just around the time the proposed billionaire tax got the ax, erstwhile private equity goon and current Republican senator Mitt Romney dressed up as the Apple TV+ intellectual property “Ted Lasso” and delivered a box of biscuits to nominally Democratic senator Krysten Sinema. “She’s one tough cookie,” Romney tweeted, referring to Sinema’s reliable unwillingness to support any measure that would improve the lives of her constituents while imperiling the bottom line of her corporate donors. According to the New York Post, this bleak photo-op “broke the internet,” but it broke several other things as well, including our will to live.

More Ethical Than Thou

In other news that no longer fails to shock but nevertheless sharpens the sense of ambient dread that hangs everywhere around us: scientists have unveiled the prototype of an AI chatbot that gives ethical advice. That chatbot, Ask Delphi, is, as it turns out, a sexist, racist, homophobic tangle of algorithms, prone to spew out statements like “being straight is more morally acceptable than being gay” and “being a white man is more morally acceptable than being a black woman.”

We interrupt our gruesome compendium of workaday depravity for a quick public service announcement: if you find yourself utterly lost in the wilderness and yet have enough cell service to receive a succession of calls from an unknown number, consider answering the phone. It may, in fact, be your would-be rescuers and not another call from Jerry who’s so excited to tell you about refinancing options on the truck you don’t own.

With no sign that President Biden actually plans to cancel so much as a cent of student debt, and with student loan repayments recommencing early next year, it’s high time to consider some tips and tricks for continuing to meet your basic needs while making payments on debt that will almost certainly not be paid back in full before the complete collapse of our current system of governance. Take, for instance, the inspiring story of one man who managed to pay off all of his student loans and save enough money to buy a house all because of one simple trick: an annual pass to Six Flags. “You can pay around $150 for unlimited, year-round access to Six Flags, which includes parking and two meals a day,” he explained to Mel magazine. “If you time it right, you could eat both lunch and dinner there every day.”

The Dorm of Doom

As for those unlucky enough to still have college on the horizon, we urge you to remove UC Santa Barbara from the list. Administrators there have just unveiled plans for a mega-dorm that will house over four thousand students in cramped single-occupancy bedrooms, 94 percent of which will have no window. This grand slam of a social experiment was cooked up by a ninety-seven-year-old billionaire with no architectural qualifications by the name of Charles Munger, who donated $200 million toward the project on the condition his blueprints be followed exactly. Munger claims this cruel arrangement will not foment depression and suicide; rather, it will force students from their cells and into the tempest of communal innovation. And if there’s anything we’ll need more of in the grim future, it’s innovation.

But perhaps, as a new physics paper speculates, all of life is an illusion, a computer simulation. Or rather, the universe simulates itself into existence? It’s all a “mental self-simulation” that operates in a strange loop? You see, according to the theory of “timeless emergentism,” time actually doesn’t exist. Instead, “the all-encompassing thought that is our reality offers a nested semblance of a hierarchical order, full of ‘sub-thoughts’ that reach all the way down the rabbit hole towards the base mathematics and fundamental particles.” Ah, aren’t you glad we took the time out for that little thought experiment? Now back to the soul-deadening tedium of your life! On you go! 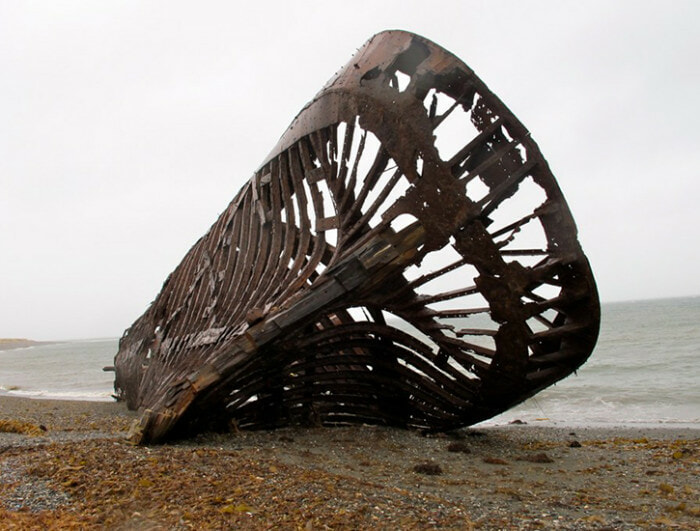 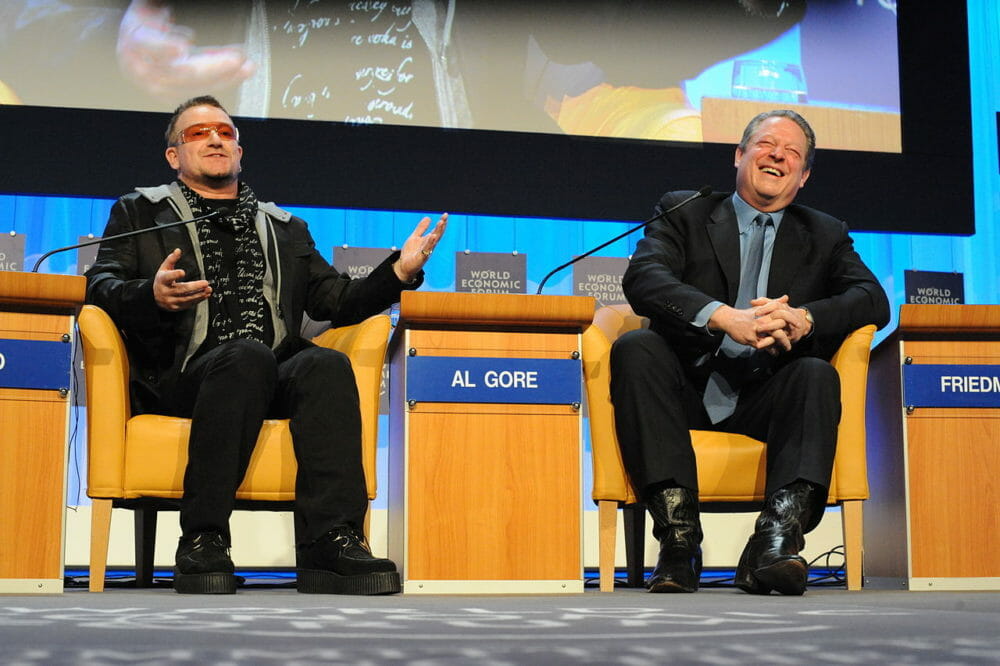 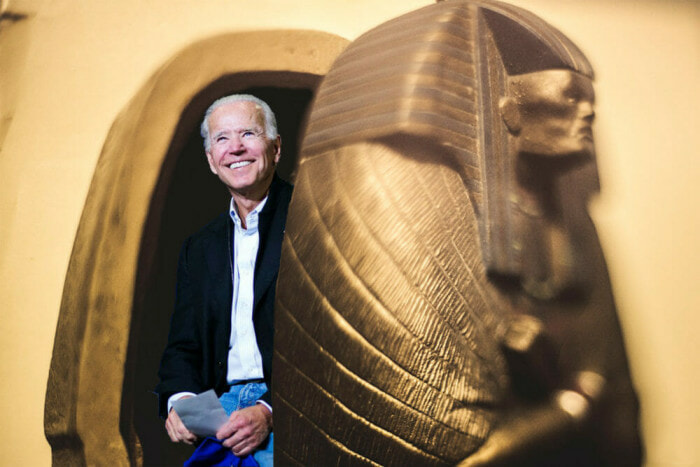