A UK couple has received a full refund from a Jamaican resort after a momentary, almost inconsequential lapse in hospitality: members of the hotel staff produced an effigy of the couple’s dead son by stuffing their clothes with towels and arranging it on the bed in the shape of a human next to a touching message spelled out in rose petals, “We miss you, Alex.” The dead-son dummy held a can of beer and appeared to be crying. A festive cake and balloons were also supplied as part of what was either a deeply misguided act of goodwill or malice.

At around 8:00 a.m. on an otherwise workaday Wednesday at a sprawling Amazon warehouse in New Jersey—where thousands of obsolescing humans toil with grace alongside the robots that will soon replace them—one such robot opted to speed up the liquidation of its human comrades and punctured a can of bear repellant, sending up a plume of capsaicin that sickened fifty and sent twenty-four to the hospital. Amazon, not one to dally, had no time to mourn the casualties of their ever-increasing efficiency; employees returned to work by 10:30. What’s worse, this is not the first time this has happened.

These Boot-cut Jeans Were Made for Walking

GQ , that breathless proponent of perpetually quickening trend cycles, is aghast: Balenciaga thinks the resurrection of boot-cut jeans is a worthy cause for the new year. But it should be clear by now—after the T-shirt shirt and the $1,790 near-replica of an Ikea bag—that the fashion house does not make clothing that should actually be worn; they manufacture memes.

As New York continues its relentless blandification apace, Vice took a moment to celebrate Taco Bell as the new spot to grab a drink in midtown, where you can guzzle a Baja Blast slushee with vodka for a mere $6. If you happen to swing by on a weekend, you might even be dazzled by a besuited bouncer and DJ. It might be the coolest “spot to grab a Corona in the vicinity of Times Square,” alleges the article, which features direct-flash photographs of a cheese sauce bag.

The Economist, out to incinerate the sole shred of joy that might be coaxed from this god-awful hell-month of shopping, has inaugurated an advent calendar to countdown to Christmas featuring a new dismal data visualization every day. Today’s graph charts the current cryptocurrency tailspin. What festive fun!

We Found Love in a Discount Store

Three years after they fell madly in love , one couple decided to mark the codification of their contractual union at the very spot where they first felt those stirrings of romance: their local Costco. The wedding, an understated affair featuring Costco-supplied libations and cake, was Harry Potter-themed. As noted by the wedding officiant, “It’s fitting that these two very practical people should have first met here, brought together by a shared interest in quality discounted goods and inexpensive hotdogs.” 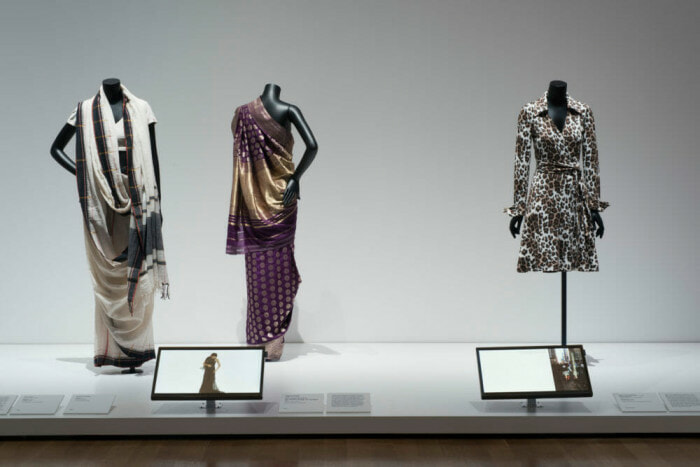 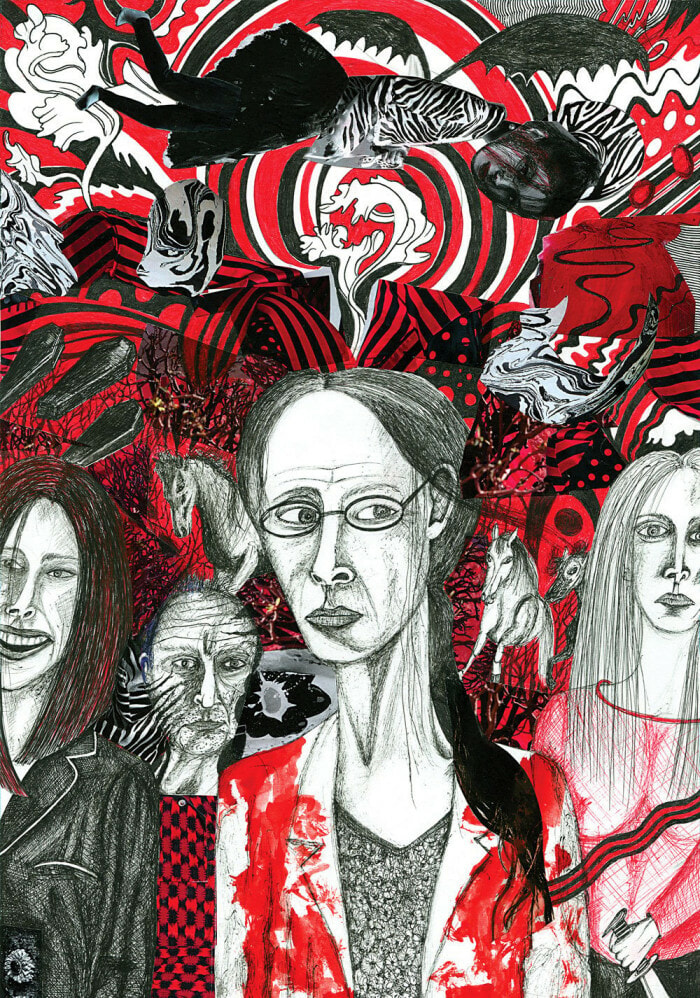 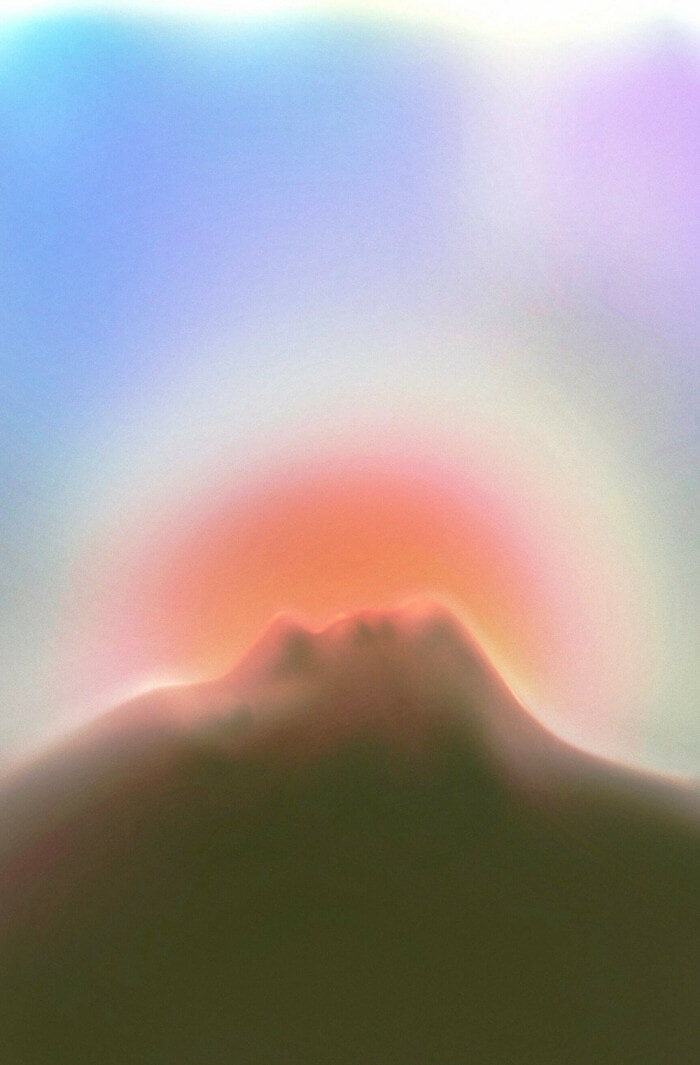