Howard Schultz, back for a third tour as the chief executive of Starbucks, this time to save the nation’s preeminent purveyor of sugared jet fuel from its employees—or “partners,” as the company misleadingly calls them—appeared at a corporate town hall to bemoan the sorry state of the country: everywhere, upstanding companies hoarding record profits are being “assaulted in many ways by the threat of unionization.” To ward of this ghastly specter, which has now officially possessed thirteen Starbucks stores and haunts numerous others, Schultz has temporarily banned stock buybacks (proving that a low marginal tax rate doesn’t drive investment—but worker pressure sure does) and assured underpaid and overworked baristas that a slew of tantalizing benefits and improvements are imminent, including, uh, NFTs? They will employ a “treasure trove of assets,” including the “entire heritage of the company” to do . . . well, Schultz is not sure—yet! Meanwhile, Starbucks is ratcheting up its attacks on the union drive, firing organizers left and right—most recently, nineteen-year-old Laila Dalton in Phoenix, Arizona. They’ve also been rejiggering their legal strategy: on Tuesday, Schultz ousted the company’s general counsel, but not without a golden parachute worth more than $8 million. The average barista makes $28,000 a year.

A Penny Saved Is Fucking Useless

The twinned acceleration of inflation and immiseration continues apace. As Bloomberg reports, the average American household will have to spend an extra $5,200 this year to afford the same standard of living—but that’s perfectly reasonable because “the excess savings built up over the pandemic” (??) and the “increase in wages” (???) will totally “cushion those costs” (????).

Lost in the Supermarket

Capitalism as a world system, though, is doing just fine and in no way, shape, or form should be reconsidered, reformed, or junked entirely. That said, it’s time consumers realize that the era of seemingly endless options at the supermarket is over. What with the ongoing collapse of the livable biosphere (unprecedented droughts, heatwaves, etc., etc.) and the attendant rise in manufacturing costs, the six whole multinational food conglomerates that make most of our food are winnowing down the varieties of cream cheese and toilet paper and milk-like liquids they’ve long manufactured and sold under different brands to present the illusion of variety.

And while dissociating in the aisles of your neighborhood Safeway, benumbed by the vast quantities of various nut butters, may soon be a thing of the past, the metaverse promises untold culinary delights. For instance, the fast-casual chain Chipotle has unveiled the Chipotle Burrito Builder Experience, wherein users can roll pixellated burritos they cannot eat. They can, however, earn Burrito Bucks. Said Burrito Bucks can then be exchanged for a code that can be used to buy a food item on the Chipotle app. But you’ve got to move quickly: only the first one hundred thousand players to roll a fake burrito can win a real one.

To the United Kingdom now, where things are looking up, actually! The government has announced it no longer needs a dedicated group to tackle child poverty—because, well, the government has abolished any and all targets for reducing it, even though it’s climbed rapidly in recent years, with more than 4.3 million children falling under the poverty line. And that was before the pandemic.

Renowned philosopher Noam Chomsky, in an interview this week, declared that “we’re approaching the most dangerous point in human history.” And he’s right. Summer blockbuster season is nigh. Soon, cineplexes across the land will inflict the likes of Doctor Strange in the Multiverse of Madness and Top Gun: Maverick on the public. 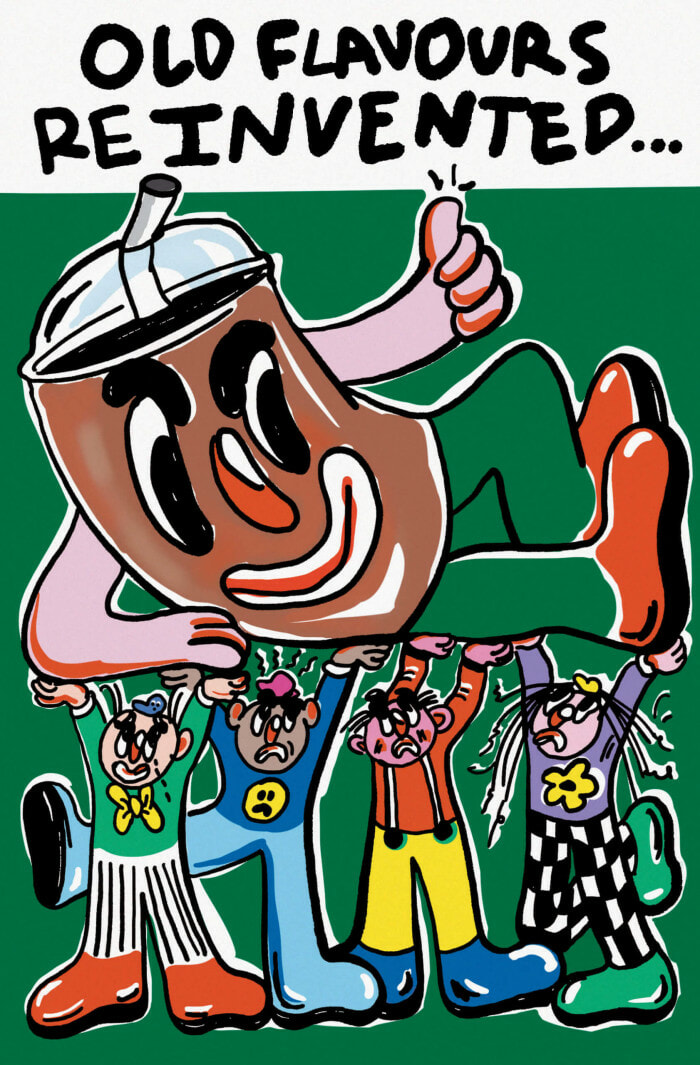 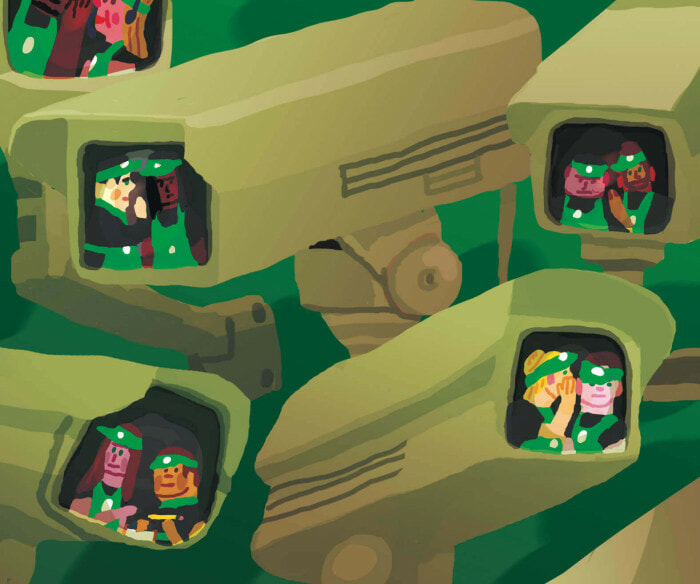 We Mean Nothing to the Company
Bryce Covert
Outbursts 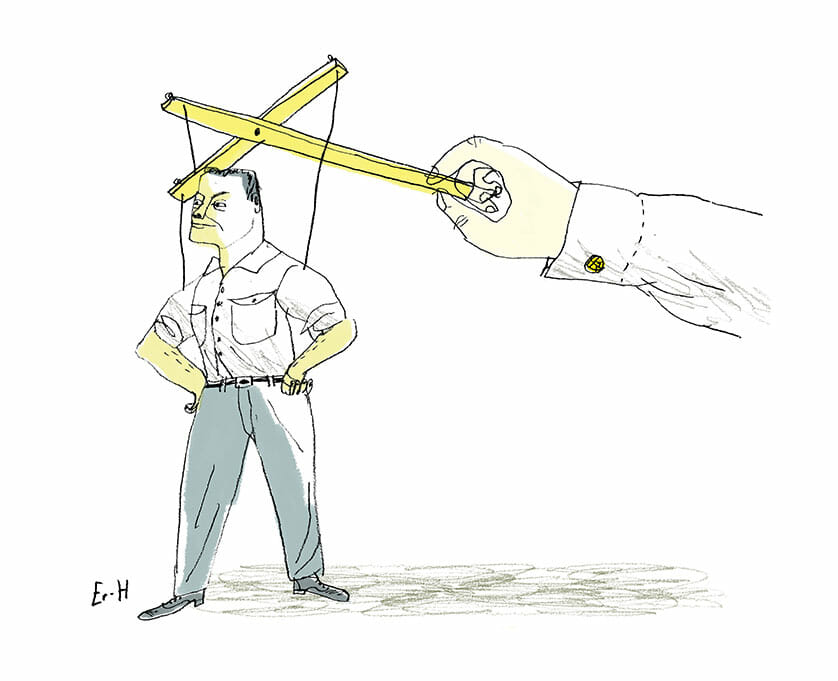