Get the Band Back Together

For weeks now, we, the doomscrolling public, have been trapped in the tenacious drum circle of Western media, which, having grown bored of the plenitude of other crises besieging our species, seem hellbent on summoning the hallucinatory fog of war in Ukraine. Their incantations might succeed at any moment. And now we’re hearing reports that, in addition to geomagnetic storms in space and inclement weather in Eastern Europe, a cataclysmic “vibe shift” is imminent. Many of us may not survive. Frankly, it’s enough to make one yearn for a limited series reboot of the Obama administration, if only to be comforted by those simpler times of austerity and familiar perma-war. What would it take to get the cast back together? They’ve certainly been a busy bunch in the years since, with many vanishing into lucrative careers in accelerating economic inequality or else stumbling back into ostensible “public service” under President Biden. Take the first Black attorney general Loretta Lynch, who was hired this week to be one of the lawyers defending the NFL against claims of discrimination by the erstwhile coach Brian Flores. Or perhaps Donald Verrilli, former solicitor general, who’s been biding his time drafting legal arguments to nix ordinances requiring hazard pay for delivery drivers in Seattle. And how could we forget former White House press secretary Jay Carney? The grinning Guided by Voices fan now pulls down big bucks as senior vice president of global corporate affairs at Amazon, which, as The Intercept reported this week, in addition to its other well-documented depravities, co-owns the airline responsible for forcibly deporting and abusing thousands of migrants.

Meanwhile, China has come under fire for violating the sanctity of that paragon of anesthetizing American entertainment: Friends. The sitcom began streaming in the country on Friday, but as the South China Morning Post reports, censors appear to have not only cut the lesbian identity of a recurring character in the first season, they also deleted a scene of two males kissing on New Year’s Eve and translated the phrase “multiple orgasms” as “women have endless gossips,” among other violations of the inexplicably beloved television show. The Chinese censors would have been smart to censor all six thousand-some minutes of it.

Eyes Without an Update

While the haunted laugh tracks of Friends will persist on American airwaves in syndication long after we’re all dead, we’re allowing other, actually useful things to obsolesce. Hundreds of visually impaired people around the world who’ve been given the gift of sight thanks to implants from the company Second Sight have learned they may soon lose their artificial vision, possibly forever, because the company is abandoning the technology and on the verge of insolvency. “As long as nothing goes wrong, I’m fine,” one patient says. “But if something does go wrong with it, well, I’m screwed. Because there’s no way of getting it fixed.”

To South Africa now, where the first home of Nelson Mandela, a symbol of his struggle against apartheid, has been turned into a luxury hotel to “preserve and honor” his legacy. Guests of the hotel can enjoy gourmet meals inspired by the late leader and, for nearly $1,000, spend a night in the presidential suite.

For those who’d prefer to check into a hotel permanently, Disney has announced plans to build a master-planned “Storyliving” community in the middle of the California desert, the first of many across the country. “Infused with Disney placemaking,” this pristine asylum for Disney addicts will be, we’re warned, “truly special.” At the center of the development, a “grand oasis” will offer “clear turquoise waters” of questionable provenance mysteriously powered by “Crystal Lagoons technology.” “Every single element of these communities will be steeped in a story,” we’re told, with residents cajoled into “active participation.” It’s unclear how infidelity, existential malaise, suicidal ideation, alcoholism, and all the other delightful experiences in the spectrum of actual life will be incorporated into Disney’s narrative, but, hey, the company is not averse to sad endings. At Disney’s Seven Seas Lagoon in Florida, one family’s story ended with their kid getting eaten by an alligator.

Opening of the Interstellar Frontier

Disney may want to colonize the narrative arc of your life, but economists suggest the best thing would actually be to colonize the moon. What we need, you see, is a “clear, morally justified” system for privatizing the satellite and governing property rights in space, which would, of course, “present vast benefits that go beyond financial rewards for people who would become owners,” according to the Adam Smith Institute. Turning the moon into an Amazon distribution hub would wipe out poverty on Earth actually. And when has the frontier mentality ever done us wrong? 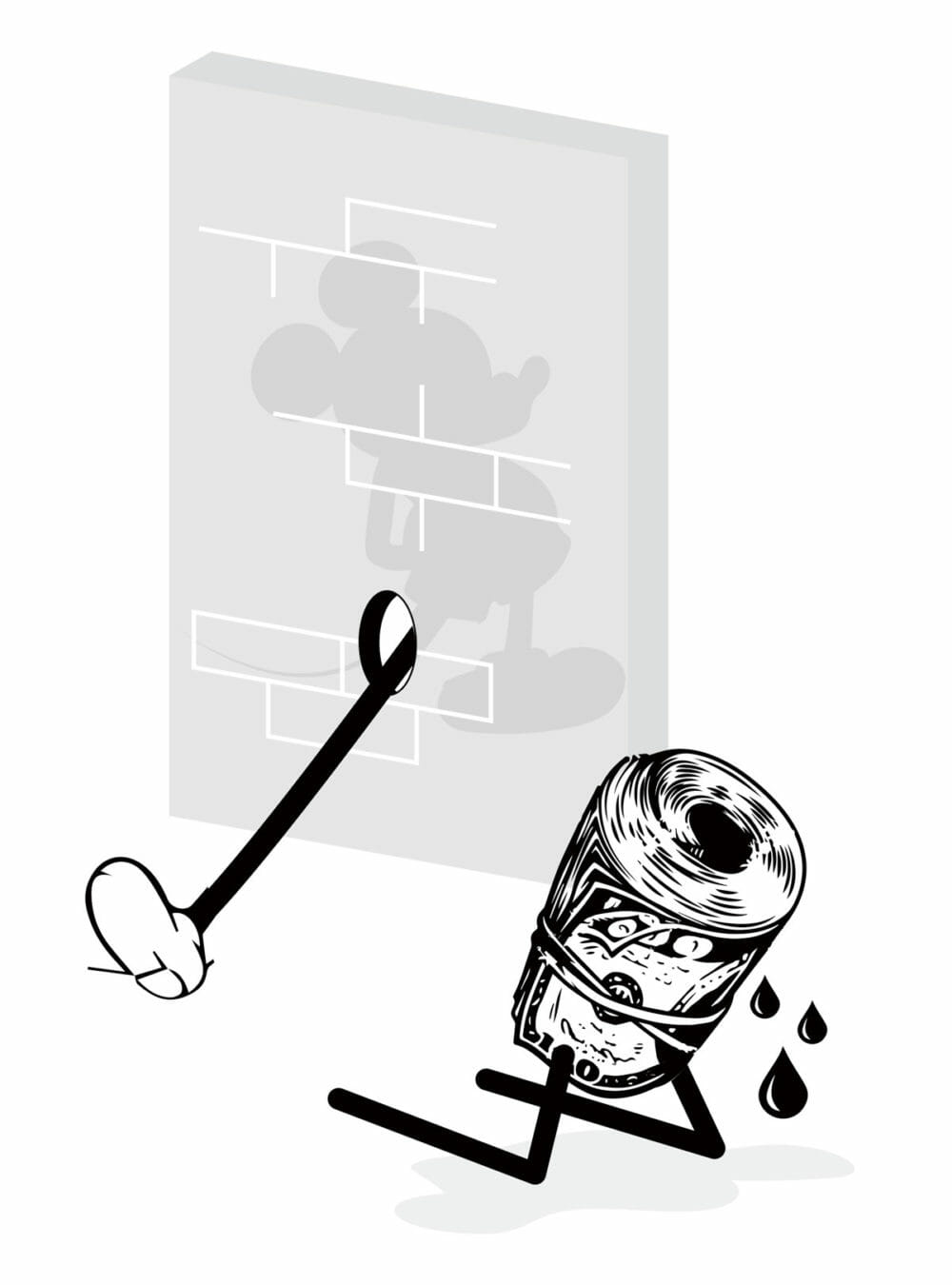 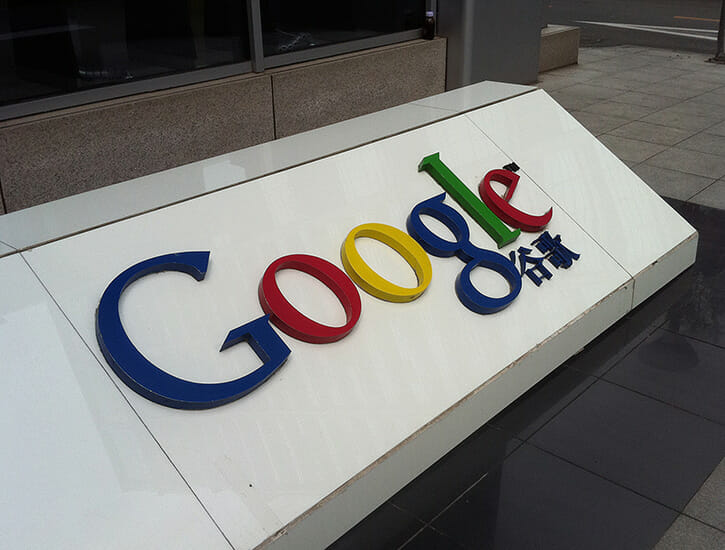 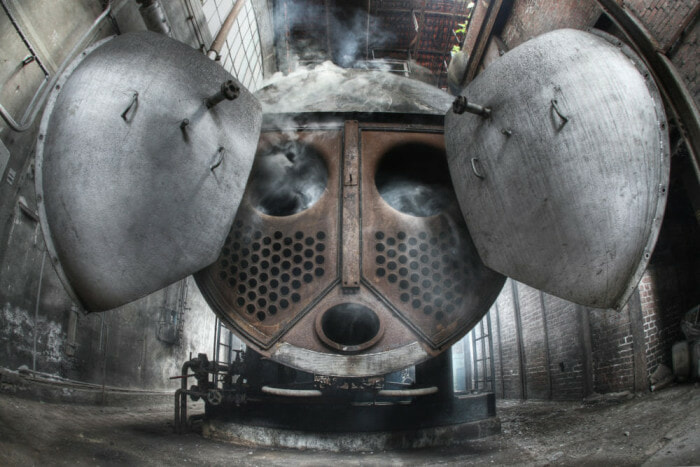