It Came from the Five-Gallon Bucket

It was discovered earlier this month that the ever-scrupulous stewards of our National Parks somehow managed to accidentally leave three buckets brimming with highly radioactive uranium ore near the taxidermy exhibit of the Grand Canyon museum for nearly two decades, indicating with near certainty that countless sightseers have been exposed to radiation levels well above federal safety standards since the museum opened its doors. Yet another reason that we should just sell off all those benighted, taxpayer-money-guzzling acres to private citizens who might put the land to better, safer ends like erecting simulation Old West towns or drilling for oil.

Attack of the Historic Levels of Income Inequality

Here’s a fun nugget of knowledge to pass around at your next cocktail-party-gathering of high-minded liberals for whom politics is solely a question of aesthetics: income inequality in our fair country has reached a level not seen since just before the Great Depression!

After an inattentive Yelp manager dare let an astonishing twelve hours lapse without responding to an email over Easter weekend, the company terminated him because employees “should make a regular practice of checking email and setting cell phones to take inbound calls 24/7/365,” according to a lawsuit filed this week in San Francisco County Superior Court.

Private wine club proprietress, budding fashion designer, and fiscal beneficiary by marriage of the nation’s toxic relationship with opioids, Joss Sackler, is up in arms (up in arms!) over a New York Times journalist’s decision to press her on her family’s connection to the opioid crisis—that is to say, his “patriarchal efforts” to “undermine women’s empowerment,” a cause which Sackler has courageously fought to advance by way of her chic athleisure line, LBV Care of Joss Sackler. “If a male entrepreneur’s business was prospering and popular, would The New York Times dare publish an article so focused on the family business of his wife?” she huffed in an open letter to the scumbag of a journalist, complaining that her clear and direct connection to gobs of cash earned by hooking the nation on painkillers were overshadowing her garish, aggressively branded neon yellow leggings and hoodies.

Fentanyl is Mad Cool, Yo

Really, everyone should just lay off the Sackler clan; they’re not nearly as bad at the vile minds behind Insys Therapeutics Inc., which used a hecka rad video of employees rapping and around a dancing bottle of highly addictive fentanyl spray to encourage hip docs to prescribe higher doses of the drug. Set to the tune of an A$AP Rocky song, employees spat some mad rhymes: “I love titration, yeah, that’s not a problem. I got new patients and I got a lot of ’em. . . . Build relationships that are healthy. Got more docs than Janelle’s got selfies.”

The Hidden Costs of Equality

State Street Global Advisors, the investment management firm behind the “Fearless Girl,” is suing its creator for violating her contract by hocking unauthorized replicas of the world-famous evocation of the quest for gender parity in the violent halls of capital—because some forms of empowerment are legally protected intellectual property.

Sharknado 7: The Day the Net Went Down

With the presidential election now only 620 days away, we can only hope that sharks are still munching on the undersea cables that sustain the internet, only one lunch hour away from turning this whole cuckoo thing off. 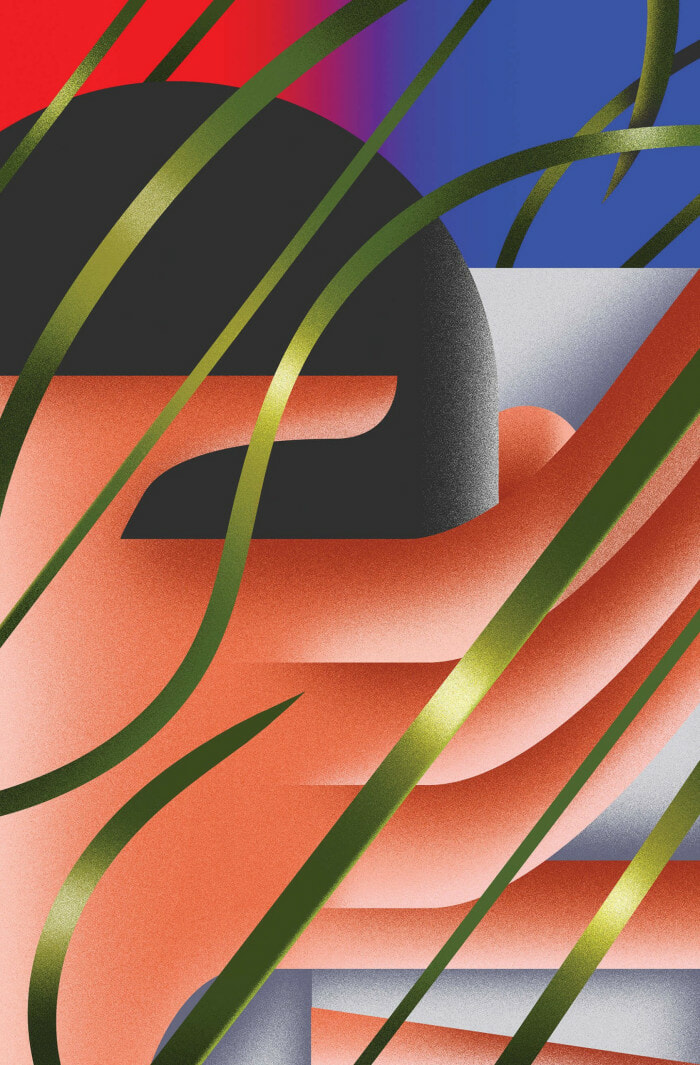 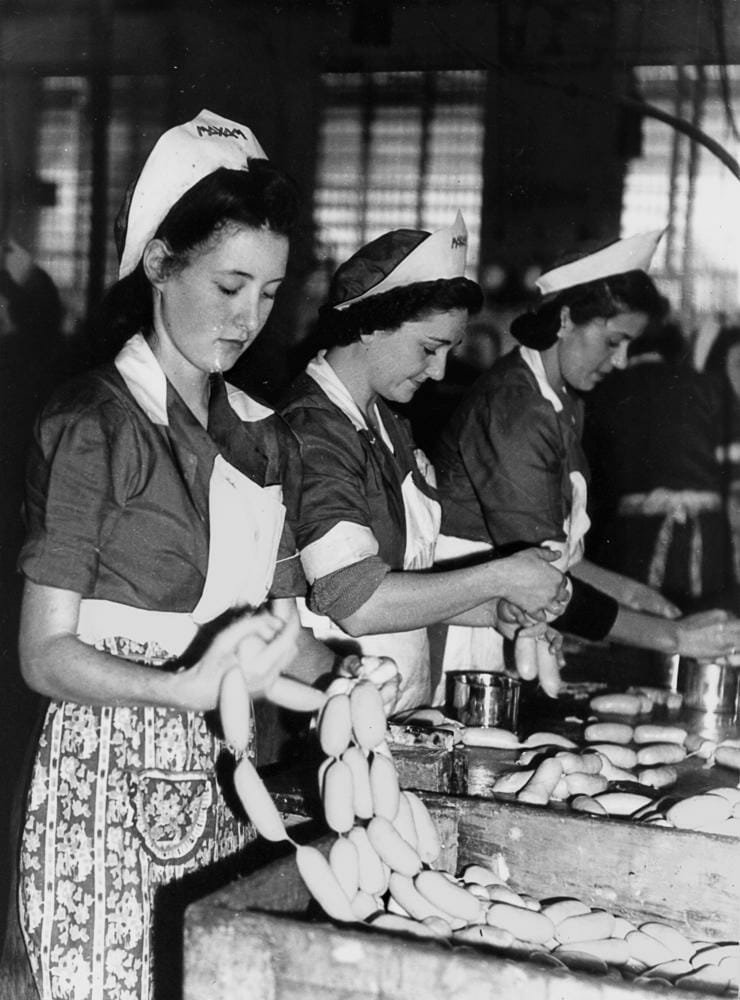