They Burn Ballot Boxes, Don’t They?

With only a few days until the election that may very well pitch the festering carcass of democracy into the abyss, things are going super well. As human rights and conflict resolution groups that usually bide their time monitoring elections in failed states and fledgling democracies prone to sectarian violence turn their attention to the aging democracy increasingly prone to sectarian violence that we call home, ballot collection boxes from sea to shining sea are being set ablaze, thousands of requested mail ballots have gone missing in Pennsylvania, hundreds more ballots were never delivered in Detroit, and armed Trump supporters are prowling around polling sites in Florida. Meanwhile, federal courts, increasingly disinclined to count all ballots for fear they might “flip the results,” are cracking down on states’ attempts to do just that: a federal appeals court ruled this week that mailed-in ballots in the swing state of Minnesota must be received by election day to be counted. Taking these dire warning signs to heart, the nation’s leading source of misinformation (Facebook) is preparing for things to go poorly in “at-risk” countries (the United States) and will, in the event of election-related violence, roll out a set of internal tools to suppress “the spread of viral content,” lower the bar “for suppressing potentially inflammatory posts,” and “tweak” the “news feed to change what types of content users see”—all things the platform should be doing anyway.

All hope is not lost, however! There remain indicators, anemic though they may be, that the capitalists running the show are open to occasionally modifying their barbarous, biosphere-destroying practices in largely meaningless ways that in no way decrease the collective anguish of humanity but nonetheless briefly warm the heart. Take, for instance, Costco, intrepid defender of the affordable hot dog, which announced this week that it will no longer utilize monkey slave labor in the production of its refreshingly low-cost coconut water.

If that doesn’t quite spark a pale flame of hope in your soul, consider the possibility that the netherworld may soon open up to swallow this sorry society tout court, as evidenced by the sinkhole that opened up this week in New York City, enveloping one Mr. Shoulders for close to an hour in darkness. Shoulders, of the Bronx, was joined in his contemplation of the inky darkness by rats—lots of them. “The rats were crawling all over him,” his brother reported. “He didn’t scream, because he didn’t want the rats going into his mouth.”

Who Put the Ram in the Ramalamadingdong?

Kim Kardashian, who turned forty this week and who we expect to do so every year for the next thirty years, announced on social media that she had absconded to a private island with her nearest and dearest to “pretend things were normal just for a brief moment in time.” While Kim and her lot “danced, rode bikes, swam near whales, kayaked,” and “so much more,” the United States marked its worst week yet for new coronavirus cases, and the death toll neared 230,000. Thankfully, all this heartless showboating was really just an occasion for Kim to be “humbly reminded of how privileged [her] life is.” But that’s not all! No private island bash with your fifty-some-odd nearest and dearest would be complete without gifts! Kim’s husband (and presidential candidate), Kanye West, certainly took the cake with his gift: a hologram of her dead father, which proceeded to mumble the lyrics to “Rama Lama Ding Dong.”

With American life an unrelenting nightmare of mass death and demagoguery, Halloween fanatics have been struggling to shock and frighten passersby with their decorations now that the populace has become inured to images of body bags piling up outside hospitals and officers of the “law” regularly gunning down unarmed Black civilians in the streets and in their homes. That’s why one Texan decided to up the ante with a blood-soaked orgy of corpses that has prompted multiple visits from police concerned that the man impaled on a chainsaw on a suburban lawn might have been an actual victim of police violence.

The undead cadavers of the Trump administration, never too fond of the distinctly simulated horrors of Halloween, long ago turned their attention to Christmas. One of the lowlife malefactors working in the Department of Health and Human Services circulated a proposal earlier this year to “defeat despair” and “inspire hope” by spending $250 million on a campaign to vaccinate Santa Claus performers across the country against Covid-19 before the general population—in exchange for Santa agreeing to advertise the vaccine to every bemasked little boy and girl that plopped down on his lap. This extremely good and not at all bad idea was inexplicably scuttled, but, given the trajectory of the pandemic in the United States, we have a feeling—an inkling, really—that Santa ought to just pass us over this year. 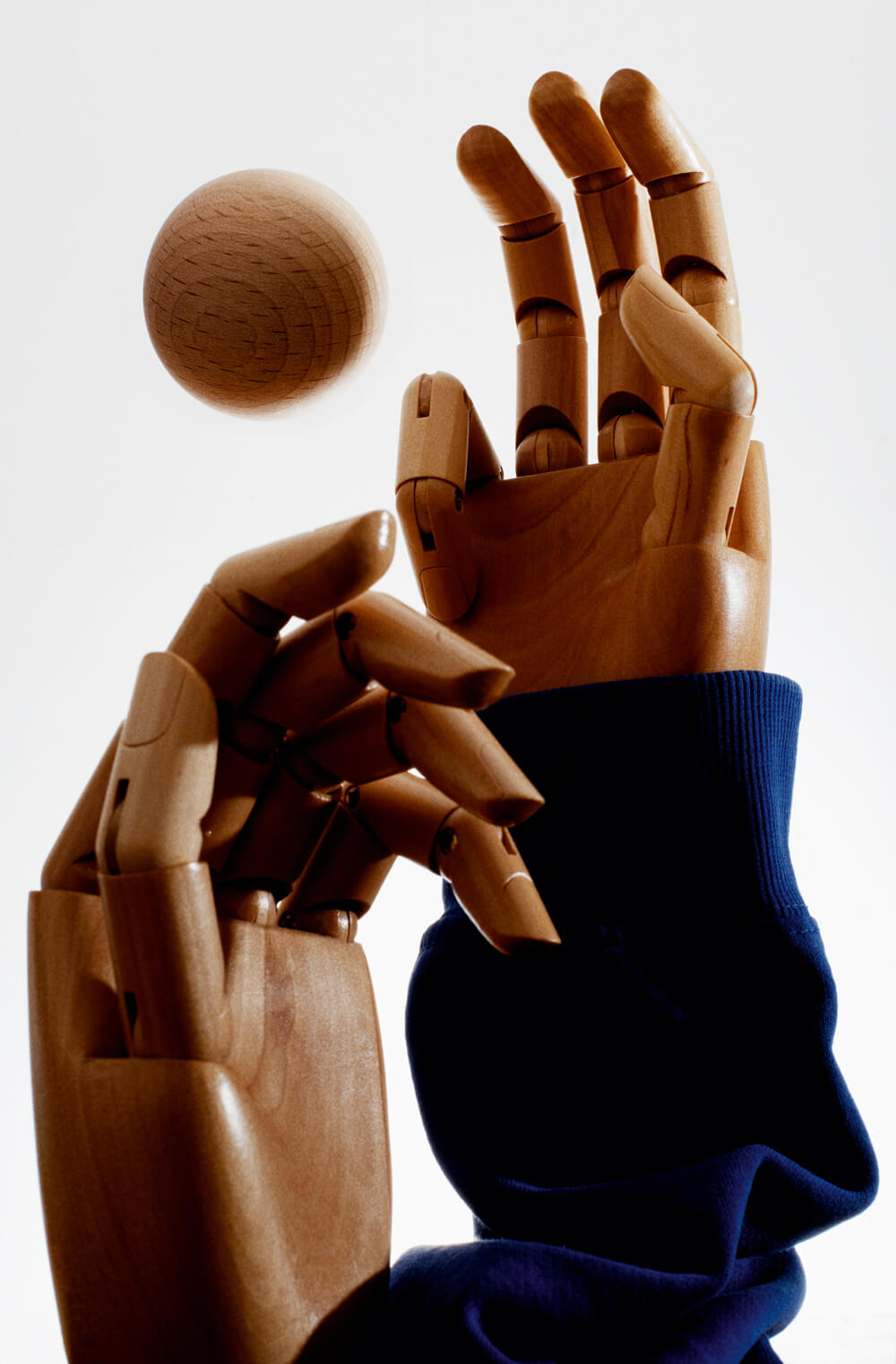 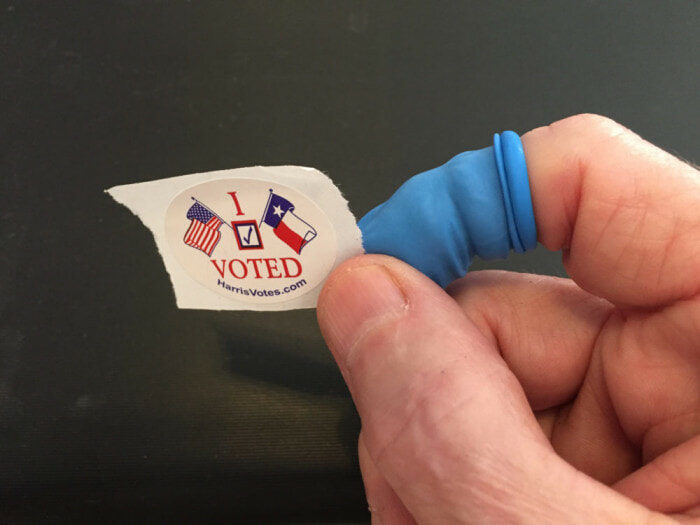