There’s no escaping the self-care industry—even if you’re a rat. Scientists who taught rats to drive tiny cars have reported the learning process reduced stress levels for the rodents. “It is likely that driving gives the rats a sense of control over their environment,” senior author Kelly Lambert told CNN. This could have big implications for drug-free future mental illness treatment, she went on to note. Wait until the rats hear about the joys of therapy!

Six men have been sentenced to prison in southern China after participating in a murder outsourcing scheme inspired by our much-beloved gig economy. In 2013, a real estate businessman hired someone to kill a man who was suing him. The original hitman kept half the money and outsourced the job, and so it went on three times until the fifth hitman asked the would-be victim to stage his death. Like bosses in union negotiations, the fifth hitman told his prey he didn’t want to kill him, “but you have to cooperate with me.”

Over in New Zealand, Auckland’s mammoth under-construction convention center burned for days because a worker left his blow torch on while having a quick smoko. Hardly the Notre Dame, the convention center had been plagued with controversy after former Prime Minister John Key offered to let the nearby casino install more poker machines in exchange for their building the center.

It’s the Small Things in Life

Oil and gas company BP asked people to pledge to reduce their carbon emissions this week as part of their campaign to shift blame for the climate apocalypse elsewhere. The company which was found to be grossly negligent regarding the 2010 Gulf oil spill, has a calculator where people can find out their #carbonfootprint.

Today Facebook News debuts to select users in the United States. It will feature articles that follow “integrity signals” and are chosen in part by Facebook employees. Third party fact checkers will identify misinformation from the two hundred or so trusted publications including regular misinformers and white nationalist propagandists, Breitbart.  We’re glad to see Facebook is finally understanding journalism and creating even more echo chambers! (Cough, cough, read The Baffler instead.)

Two women were kicked out of a Lower East Side bar after confronting serial rapist Harvey Weinstein, who is out on $1 million bail. A spokeswoman for Weinstein told Variety the scene, at an event for young artists, was “uncalled for, downright rude.” 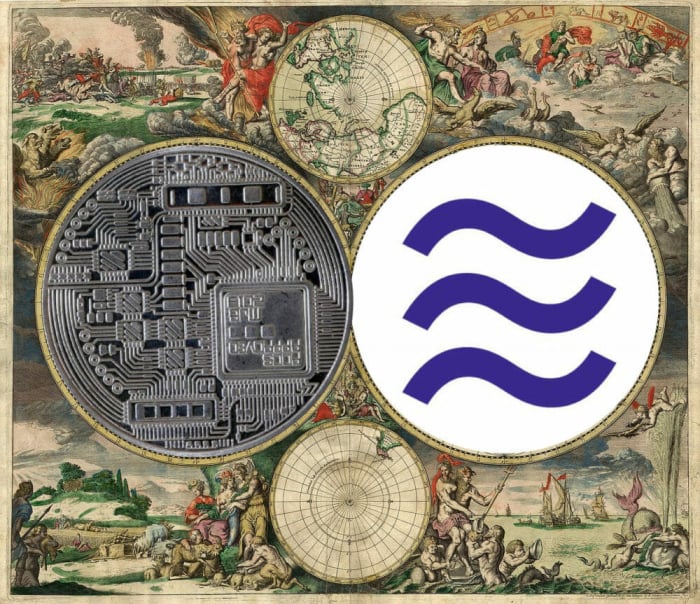 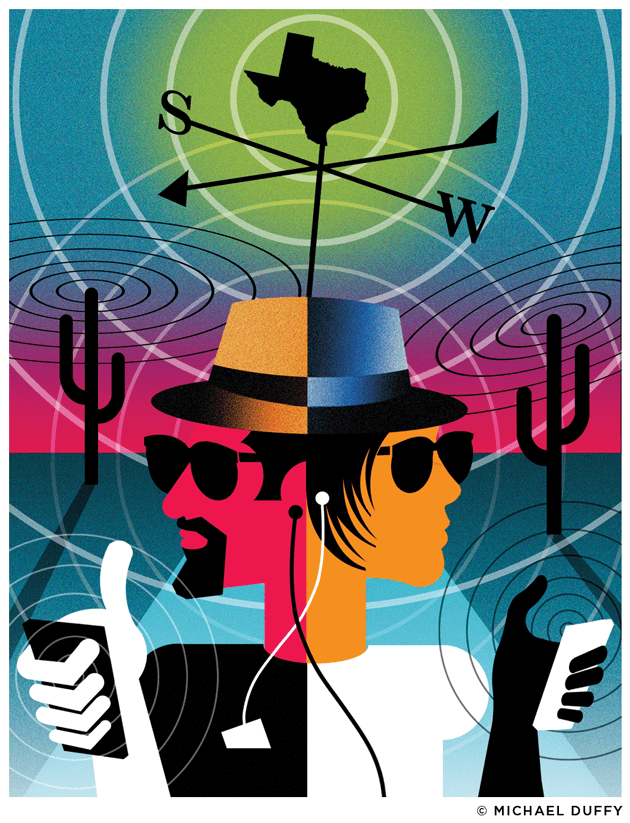