One of These Things is Not Like the Other

Pop quiz: Anarchists, socialists, and neo-Nazis represent which terrorist ideological category? Tick tock, tick tock, time’s running out, dear reader. What tenuous thread could possibly link these three groups, which, at first glance, appear distinct? One of these three certainly seems unlike the others. While anarchists and socialists enjoy establishing mutual aid networks to distribute food to the homeless and organizing for the implementation of nationalized health care, the third, when not enraptured by the corrupting musk of QAnon, enjoys gathering at the United States Capitol to smear their own shit on the walls. Certainly, there’s one box in which you can find all three of these: both those who believe in equality and those who demand, in no uncertain terms, the elimination of non-white individuals, preferably by violent means. If you guessed “political terrorists,” then you’re right—at least according to a training document from the Navy’s counterrorism unit.

In the wake of George Floyd’s murder by former police officer Derek Chauvin last summer, millions of people were inspired to take action. Some took to the streets to demand defunding the police. Others, like the British clothing company Marks and Spencer, took the “horrific death of Mr. Floyd” as a sign that—after all these years—it was finally time to release a more inclusive line of nude lingerie.

Meanwhile, back in these nominally United States, police have been hard at work proving themselves entirely deserving of every last dollar in their bloated budgets. As the self-declared sole bulwark against the disintegration of society, they take their military assault vehicles and solar-powered drones and robotic dogs, and they go out into the smoking ruins of our cities, and they solve vile, vile crimes—crimes like nut thievery. Purloined pistachios, in particular. Just last weekend in California, where nut heists rose precipitously between 2014 and 2017, resulting in the disappearance of some $7 million worth of nuts, police traced over twenty-one tons of pilfered pistachios to one thirty-four-year-old man who been repackaging and selling them out of a truck. Last August, they caught a twenty-three-year-old who had stolen two trucks of pistachios worth nearly $300,000. See, without police, every last water-intensive pistachio harvested from a state in the midst of yet another historical and unprecedented drought might be winding up on the black market!

In Pittsburgh, the police have been of even greater use to the common Christian good. On Monday, they were on hand to break up an exorcism in a local Home Depot that was reportedly being held for the trees that had been turned into lumber, perhaps to free the tree spirits from eternal captivity in the walls of a tract home. As the Pittsburgh Post-Gazette reports, “There is no indication the incident had anything to do with the high price of lumber.”

Pedagogy of the Oppressor

To Massachusetts now, where the Paulo Freire Social Justice Charter School—named in honor of the Brazilian philosopher and author of Pedagogy of the Oppressed, that well-known tract about utilizing education to empower the destitute—has been engaging in a wee bit of union-busting. After the school’s teachers and counselors unionized at the start of the pandemic last year, the school’s administration has gone on the attack. In July, a new executive director was hired, and shortly thereafter, a dozen teachers whose contracts were up last year were required to reapply for their own jobs. None of them were rehired, and no explanation was given. Strange! In a statement, the school noted: “Freedom is acquired by conquest, not by gift. It must be pursued constantly and responsibly. Freedom is not an ideal located outside of man.” Oh, sorry, that’s actually from Freire. The school and its merry band of highly paid administrators declined to comment on its campaign to insure the Paulo Freire Social Justice Charter School continues to stand for justice in name only.

What Dreams May Never Come

In a warning of the dreamless hell to come, scientists have reportedly discovered several gene mutations that alter neurotransmitters in the brain, making it possible for individuals to sleep for as few as five hours a night without experiencing any side effects. Scientists have already bred mice with the same genetic mutations—and were delighted to see they slept for fewer hours with none of the brain-degrading health effects. One neurology professor called the discovery of the possibility that humans may not really need more than a few hours of shuteye between long periods of labor exploitation “serendipity.” We have other choice words. 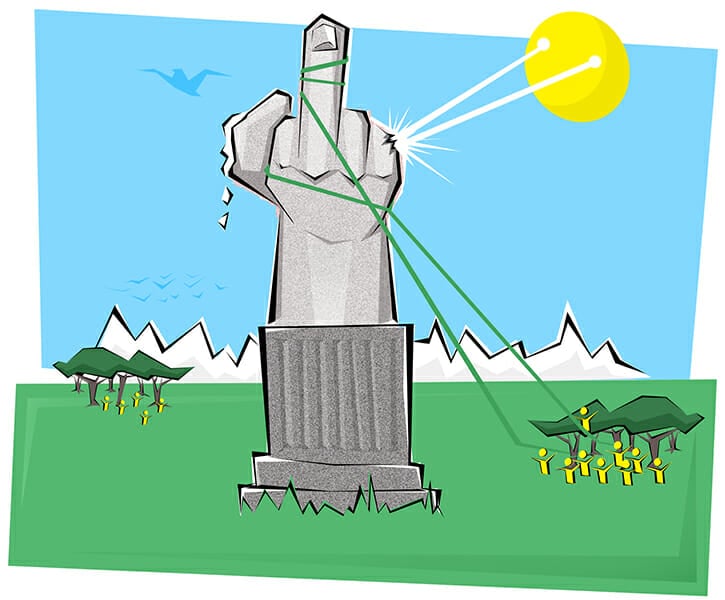 No Is Not Enough: Naomi Klein on Looking Beyond Trump
Sarah Jaffe
Columns 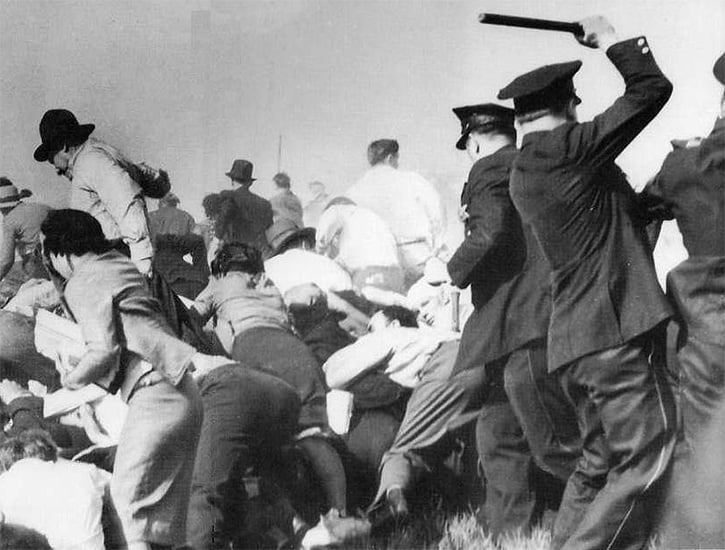 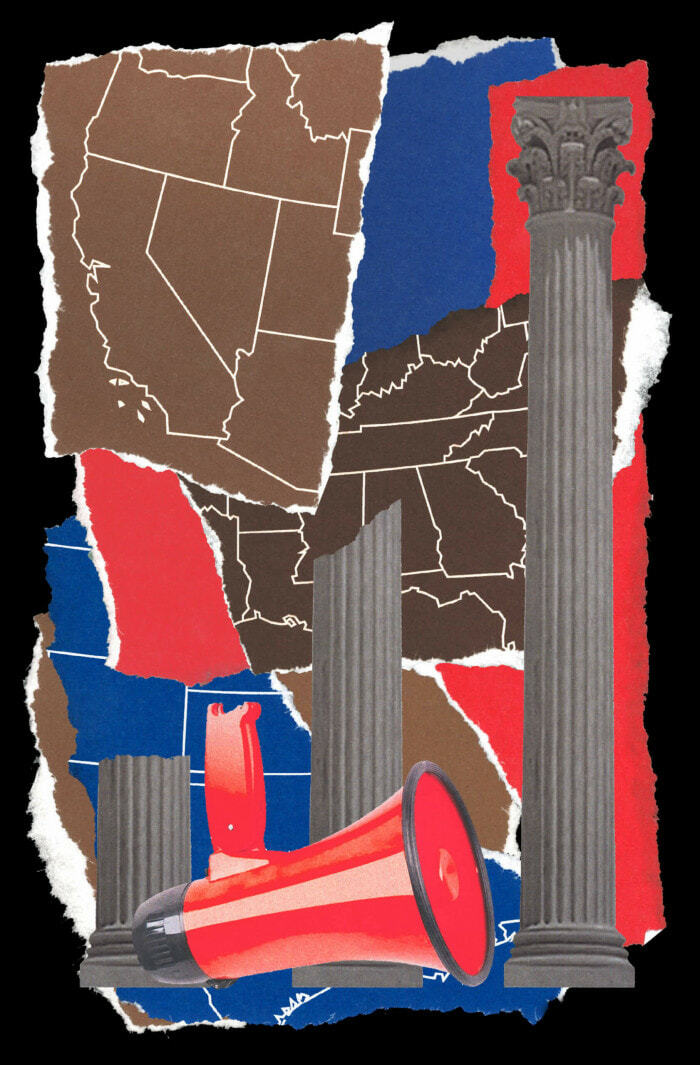