While undergraduates and the homeless froze to death across the Midwest as temperatures plunged to dangerous lows in the richest country in the history of the world, the sham-chic clothing outlet Express pounced on the record-breaking cold to hawk merino wool blend sweaters and sequin dresses at 40 percent off with a Polar Vortex Sale. But hither thee with haste to their commerce portal; the deals could very well vanish before we’ve even finished tallying up the frosted corpses strewn across our icy heartlands!

Recycling Comes for Us All

As it turns out, the government agency that oversees the United States’s stockpile of nuclear weapons has a cute mascot: the Green Reaper, a figure with desolate white eyes peering out from under a green hood that pops up randomly in the National Nuclear Security Administration/Nevada Site Office office and at schools, where his ghostly presence implores children to commit to sustainability for one year. In exchange, their assured, fiery death on a climate change-ravaged planet is deferred—err, they are awarded a pleasant little certificate commending their dedication to composting. One might, on first glance, note in the Department of Energy’s shepherd of sustainability an uncanny resemblance to the scythe-toting personification of death, but the Green Reaper is not foreshadowing death by our own hands; he carries a large white flower of peace and joy and recycling—part of a costume that cost the federal government $5,000 to manufacture.

To save his cash-strapped parents an extra hundo here and there, a selfless teen with Type 1 diabetes in Utah started rationing his insulin after a new insurance plan brought the family’s monthly out-of-pocket cost to $800. Unfortunately, this young man’s brave altruism has been rendered banal by the marketplace: a new clinical study indicates that over a quarter of diabetics ration their insulin.

While the gaping hole of the internet blathered on endlessly last week about how hedge fund-billionaire-fuckface Kenneth Griffin plopped down a record-breaking $239,958,219.15 for a 24,000 square-foot penthouse at the apex of a super-tall limestone phallus along Central blah blah blah, the really fun statistics were buried by the squalls of a Twittersphere trying to guess what kind of marble would outfit the pad’s multiple kitchens: namely, what else could have been done with all that money that Griffith plundered from the lower classes. As the New York Times dutifully reports, part of its ongoing campaign to suggest the uber-rich return to a more subdued, tasteful era of gentility, Griffin could have spent it on one year of rent for over six thousand Manhattanites paying a median rent of $3,197; he could have purchased 946 houses, at the national median price of $253,600; hell, the bastard might have considered further entrenching the class system by sending some 850 students to Harvard. (Or, better yet, he could have subscribed to The Baffler 5,998,955 times.)

To distract us from the clear and present danger of our empire’s rapid decline, its soon-to-proliferate intermediate-range nuclear warheads, etc., corporations continue to produce grotesque meme-ready objets d’art they call food. The internet dutifully circulates the meme-food for the lulz, and everyone feels vaguely better about themselves because hahaha, look at the new cheese sauce-slathered fried chicken sandwich with Cheetos and mayonnaise from KFC. Now, that’s the true evidence of our moral decline as a nation.

As Apple frets over the possibility that the global populace might finally be over accumulating gobs of high-interest debt every year to buy the latest iPhone, with all its inane tweaks and security flaws, word on the street is that they’re doubling down on the bleeding-edge innovations bound to make life worse: laser-powered 3D cameras. Because “augmented”—which is not to say improved—“reality”—which is not say actually lived life, where important things happen—is happening, and damn it, Apple is going to sell it to you with a 64-percent margin of profit.

Shit on the Waterfront

If you want to feel really good about our prospects as a civilization, why not take a moment to enjoy New York Magazine’s investigative feature on the idiot men behind the regrettably viral “poo flip.” Our office of art history fiends observes in these macho-male antics a distinct similarity to the historic sketch of a three-legged rooster with two assholes. 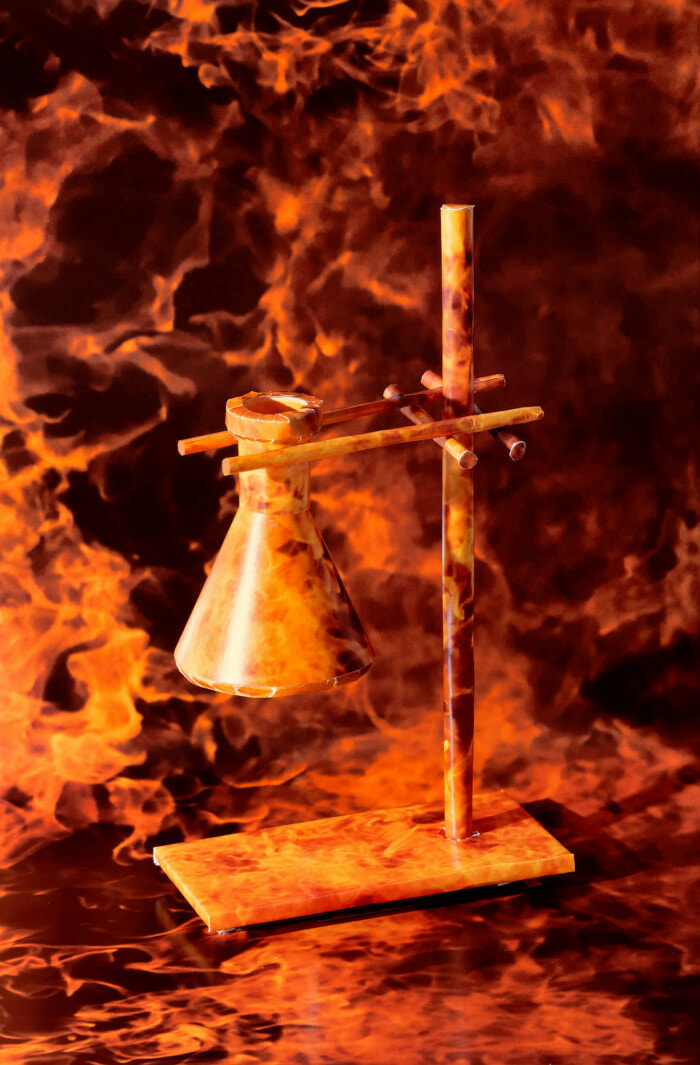 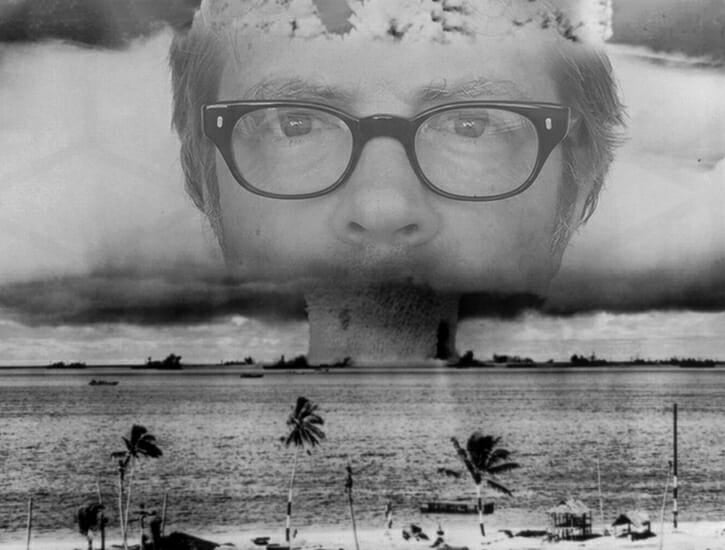 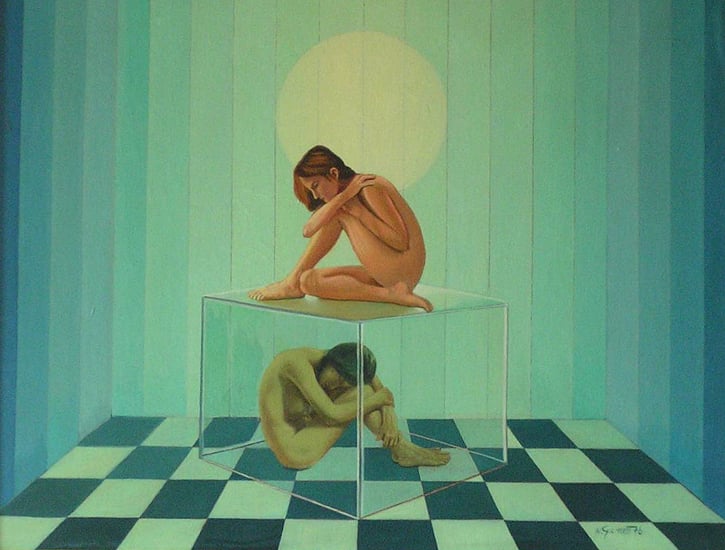