This Little Piggy Got Covid and Died

Earlier in this interminable, god forsaken year, over a thousand employees at Tyson Foods’ pork processing plant in Waterloo, Iowa—more than a third of the workforce—contracted Covid-19. At least five of them died, among them Isidro Fernandez, whose surviving family filed a wrongful death lawsuit against the company in August, alleging the mammoth purveyor of meats possesses a “willful and wanton disregard for workplace safety.” Said lawsuit was recently amended to include a more thorough portrait of the barbarous workings of the plant where pigs and humans alike are treated with callous indifference. Not only did management encourage workers showing Covid symptoms to continue working because “everyone [was] going to get it,” supervisors made a game of it, privately betting money on how many workers would ultimately contract the disease that has killed more than 250,000 Americans. Unfortunately, the lawsuit fails to specify who won and how much.

Meanwhile, some eight hundred miles south in the great state of Texas, nothing will stand in the way of elementary school teacher Ms. Stephany Hume and her students—not even emergency surgery, according to a heartwarming dispatch from the local news station. The two-time cancer survivor, who has continued to teach throughout the ongoing mass death event, had been putting off going to the doctor for sometime because she didn’t want to miss a moment in the classroom. When it turned out she needed to have surgery, well, that didn’t stop her: she continued teaching from the hospital via video conference link. Local news stations just adore characterizing these craven indictments of our morally bankrupt society—teachers donating their vacation days to other teachers with cancer, children raising money to pay off their friend’s lunch and medical debts, etc.—as “heartwarming,” “inspiring,” and “tender moments of regular people enduring, together, the hellfire of American life.” But this is neither “heartwarming” nor “inspiring”: it is bullshit of the lowest order.

Earlier this week, an exciting partnership between Pennsylvania’s Allegheny County Jail and Global Tel*Link went into effect, whereby prisoners are now limited to reading books exclusively available on Global Tel*Link-supplied tablets. These tablets, in addition to enabling $7.50 video visits with an inmate’s family and pay-per-minute phone calls, come preloaded with an absolute embarrassment of literary riches spanning the breadth of human achievement: 214 books and 49 religious titles, the majority of them in the public domain. The prison has thus far declined to release a list of the available titles, but, as one inmate reports, To Kill a Mockingbird among other classics are not included. Loath as we are to assume greed and base indifference to human life play into this in any way, shape, or form, it’s notable that Allegheny County receives kickbacks of more than $4 million every year from the company that profits off of inmates’ use of their devices.

In our ongoing quest to bring you the latest in gender reveal party news, we present word that researchers have discovered that your robot vacuum cleaner may, in fact, have a gender. It is exceedingly easy to hack into these devices and, by repurposing their programming to “sense acoustic signals in the environment” and “process the raw signal with deep learning techniques to extract audio information,” thereby reveal all kinds of private information—confidential conversations held in your home, credit card numbers recited over the phone, or, as the Daily Mail reports, the “gender” of the vacuum cleaner.

And now we dive, reluctantly, into the equally asinine realm of TikTok, where China’s Tongji Healthcare Group Inc.—jettisoning its interests in advancing the cause of human health and pivoting exclusively to the social media branding marketplace—has announced that it’s acquired a collection of three “scenic mansions” in Southern California that house some of the most widely followed TikTokers on the planet, including The Clubhouse BH and Not a Content House. The terms of the deal have not been disclosed, but the erstwhile health care provider looks forward to “aggressively” expanding its roster of influencers in the “near future.”

Winter is Not Coming

Though the Farmers’ Almanac promises a particularly cruel winter for the East coast to sharpen the collective agony of millions, researchers in the Arctic have been enjoying downright balmy weather. “We packed our long underwear, and we never put it on,” reports one researcher who ventured to the usually icy seas off the coast of Alaska last month to find waters three degrees Celsius warmer than usual and vast swaths of open water that is usually covered in thick ice sheets. The ease of passage bodes well for oil and gas companies who may soon venture into the Arctic National Wildlife Refuge to drill for oil, thanks to Trump’s hasty efforts to hawk oil and gas leases in the final months of his moribund administration. 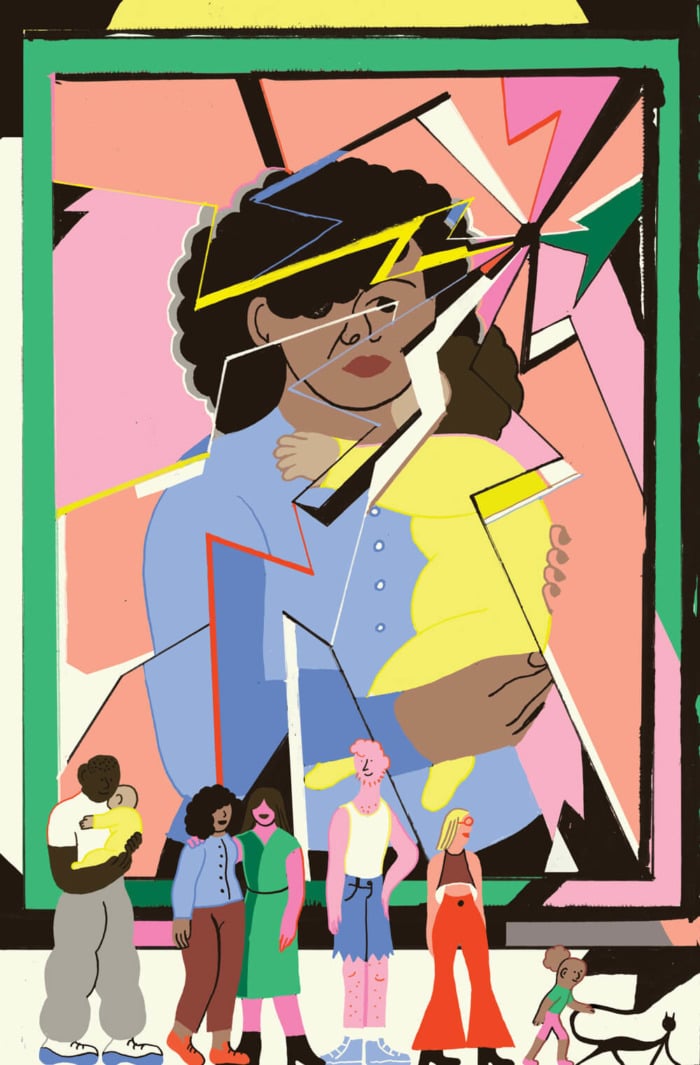 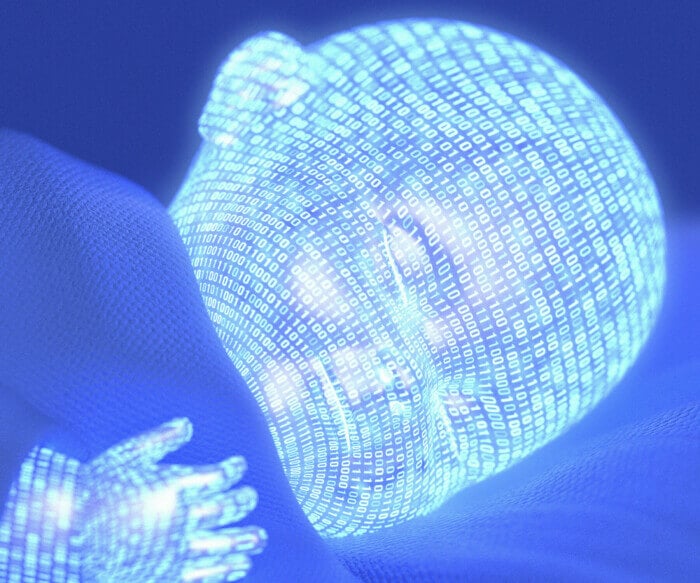