The children are our future, which is why, in this maniacally self-destructive country, we routinely subject them to mass slaughter; allow millions of them to live in wretched, soul-crushing poverty; poison them with lead; propagandize them to within an inch of their life; strand them in a biosphere barreling toward irreversible collapse; addict them to luminous screens that will succeed only in turning their brains to scrambled eggs and, on rare occasions, lead them down the rabbit hole of radicalization, inspiring them to commit further mass slaughter with the automatic weapons they learned to load before they could ride a bike; and, when not allowing them to starve at school, serve them industrial-strength chemicals to drink—which is what happened at one summer school program in Alaska this week, where, somehow, floor sealant was served to a dozen children instead of milk.

Yes, it’s exceptionally unpleasant to be a child today. But it’s important to remember, even in light of the nineteen children killed last month in Uvalde, Texas, that “God always has a plan,” as Texas attorney general Ken Paxton told a conservative radio host earlier this week. “Life is short no matter what,” he went on. “And certainly, we’re not going to make sense of, you know, a young child being shot and killed way before their life expectancy.” Were we to try and “make sense” of why mass shootings have become a routine occurrence in this country, it would actually be against God’s plan, in Paxton’s view, to conclude that gun control of any kind is a good idea. The takeaway here is not that we, fallible creatures made in the image of God, should do anything at all. We must simply accept the insensate brutality of American life and enjoy it while we can: whether you’re shot down in your fourth grade classroom or in the aisles of a supermarket at the age of eighty-six, life—it’s altogether too short!

And how quickly the time flies! Just when you’ve signed, sealed, and delivered the latest round of credit card payments and rent checks and paid the car, phone, insurance, electric, gas, and internet bills, the goddamn Gregorian calendar alleges that it’s time to do it all over again. With prices increasing at their highest rate in decades, American families are struggling to get by. So it’s no surprise that when The Pest Informer, a media and pest control company based in Raleigh, North Carolina, published an advertisement seeking families willing to intentionally infect their homes with cockroaches to study the efficacy of a pesticide in exchange for $2,000, over twenty-five hundred people applied in less than a week.

In other news, convicted scam goddess Anna Delvey neé Sorokin has announced she is pivoting away from the “scammer persona” she’s long cultivated and will now be launching a collection of NFTs. The collection of ten NFTs—named “Reinventing Anna,” in a spin on the Netflix series based on the New York magazine article based on Delvey’s time masquerading as a German heiress—will grant holders “exclusive access” ranging from one-on-one phone calls to a basket of “personal items” to the chance to meet the woman who is currently in Immigration and Customs Enforcement custody. “I’m trying to move away from this like, quote unquote scammer persona,” Sorokin told NBC from the Orange County Correctional Facility in upstate New York. “This is, like totally, has been pushed upon me by the prosecution and by the following media and by the Netflix show, but I’m trying to move away from that definitely.” Definitely!

There are plenty of justified criticisms to be made of the profusion of Pride tote bags, holographic fans, koozies, enamel pins, string lights, stickers, parasols, paper straws, cake cutting sets, single use water bottles, reusable water bottles, yard signs, neckties, throw pillows, throw blankets, “queer magic” candles, shot glasses, doormats, bocce ball sets, planters, lawn chairs, portable chairs, dining chairs, She/Her/They/Them/He/Him/Us tees that companies in the United States churn out every year to make a quick buck off the maligned minority of the month. But Saudi Arabia is having none of it. They’ve launched an aggressive campaign to not only seize and destroy Pride-specific merchandise from stores, they’re after anything with a rainbow pattern because, in the words of one official, rainbows send a “poisoned message” to children.

And finally, in a clear sign that “God’s plan” for the end-run of human civilization will entail a dull reboot of the Old Testament, it’s getting so fucking hot outside that cattle are dying by the thousands in Kansas, birds in India are falling from the sky, and baby birds are being cooked to death in their nests in Spain. Turns out it’s increasingly undesirable to be young, regardless of species. 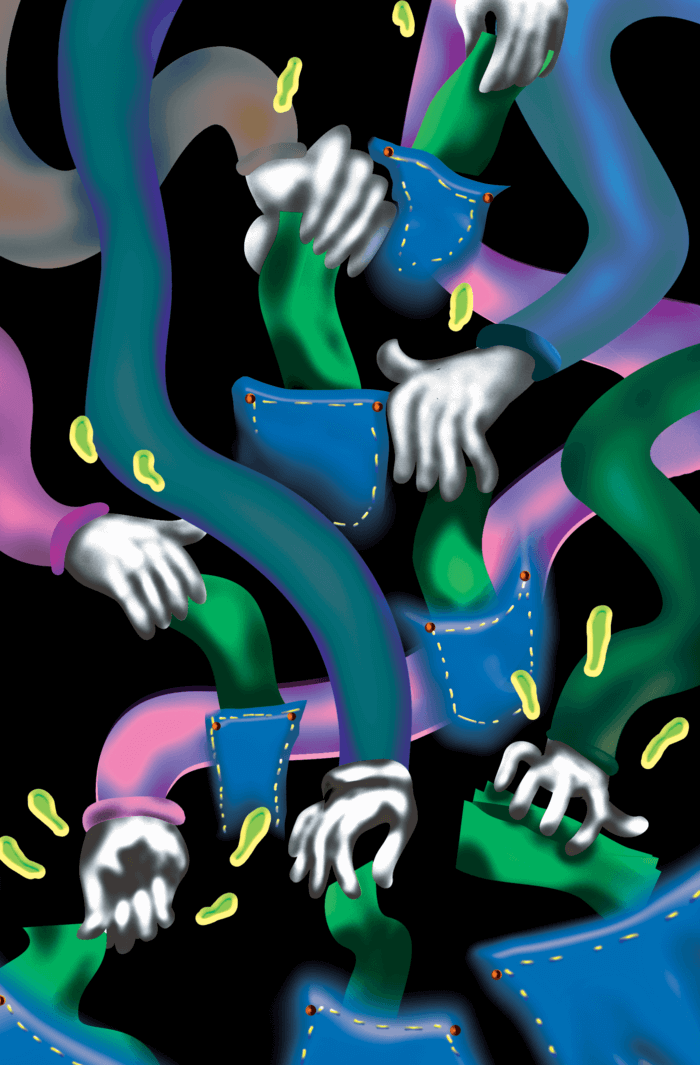 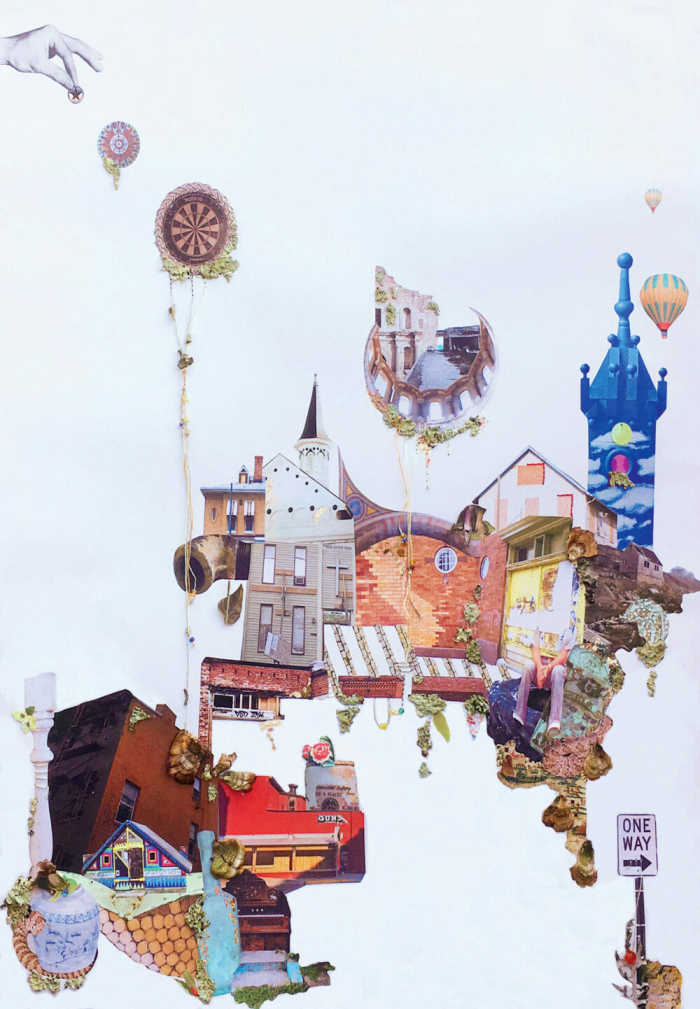 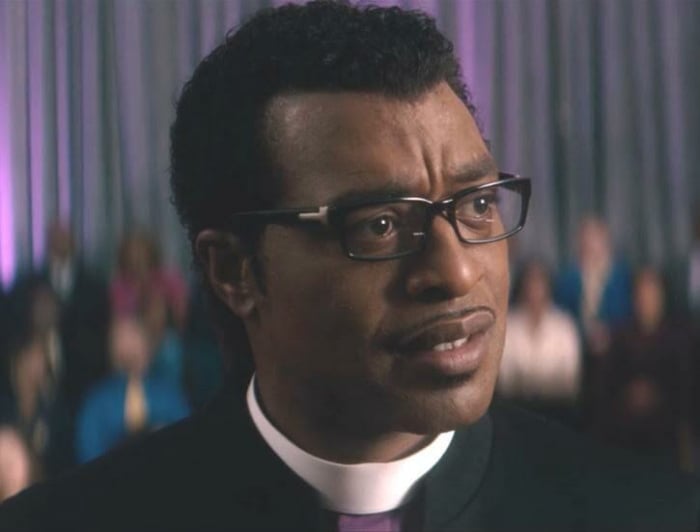 Hell is for Other People
Kelly J. Baker
Word Factory