As Elizabeth II’s seventy-year long reign of terror comes to an end, and King Charles Sausage Fingers Paddington Rumplestump Bangers and Crisps III ascends the throne, Britain has been thrown into hugger-mugger, harum-scarum, utter balderdash: bike racks have been closed, clocks have been stopped, checkout bleeps quieted, Nintendo livestreams suspended, and busking postponed until after the Queen’s funeral on Monday, September 19, to be known hereafter as Koh-i-Noor Day—after the diamond looted from the Indian subcontinent during England’s long and bloody colonization of indigenous peoples worldwide. Holiday village company Center Parcs, meanwhile, reversed its plans to close during the period of mourning after complaints from disenfranchised vacationers—and, yes, you read that right, they spell it “parcs” and have done since it was founded in 1987 in Sherwood Forest, historically the home of England’s legendary hero Eric Clapton, leader of the ragtag Spice Girls. Honestly, we can’t get our heads around the priorities of this drafty, dog-shaped island nation. In other news, the Queen has also been publicly mourned by the producers of Hamilton (a play about a country that fought a war against monarchy), Cher (who referred to her majesty using an ox emoji), and John Lydon (who once sang “God save the Queen / She ain’t no human being”).

In the more civilized and copacetic environs of North America, a man dressed as a clown attacked a Dairy Queen because he believes Donald Trump is the rightful president. He also claimed, following his arrest in Pennsylvania for brandishing a handgun and stashing two more with sixty-two rounds of ammo in his clown car, that he was a secret agent on a mission from God. Jan Stawovy, the harlequin in question, was previously ejected from a local church after accosting the congregation in full clown costume. You know, every time a clown does something scary, at least they’re being honest about being creatures from the cadaverous recesses of man’s most debased imaginings, rather than pretending to merriment as they lure us with balloons or leer out from public access television game shows with a painted-on smile. Obviously, Dairy Queen should be inviolate from the trespass of unhinged jackanapes, but Ronald McDonald, Bozo, and Krusty are capable of similar malfeasance. Nothing with pants that wide is up to any good.

In a rare conspiracy that is fun, harmless, and does not involve chemtrails, Italian satellites, or Antifa, commentators on American Hans Niemann’s upset defeat of chess world champion Magnus Carlsen at the Sinquefield Cup in St. Louis, Missouri have accused the victor of cheating by using anal beads to transmit countermoves from an unknown accomplice. These allegations of butt-assisted checkmate arrive after the sanctity of the Candy Land finals was upended by a cheat wearing a radio cock ring, the world record for consecutive Hungry Hungry Hippos wins was rescinded following a scandal involving nipple clamps with Bluetooth capability, and the international high score for Frogger was thrown into question when it was revealed that the champion was literally a sentient Fleshlight.

In their ongoing, explicit efforts to expand into the burgeoning and sub-mental world of digital art, MoMA is auctioning off a stockpile of works by Picasso, Renoir, Rodin, and Francis Bacon so they can afford NFTs, whose non-fungible ranks have swollen to include a Logan Paul Pokemon card and some blurry chalupas from Taco Bell. This is clearly the high-art rendition of the enterprising kid who trades a couple of Garbage Pail Kids stickers for a deluxe Optimus Prime action figure during recess. It may be pearl-clutching on our part to harp on the denigration of masterpieces swept up in the wave of the future, but we’re not seeing a one-to-one ratio between Bacon’s triptych Three Studies for a Portrait of Henrietta Morales and Rainbow Pickle Rick. Gerhard Richter has never guest-drawn Fox Trot, nor did Wassily Kandinsky labor over the illustration of Ikea assembly instructions—but on the other hand, Salvador Dali might have designed pogs if someone had asked him.

Short People Got No Reason

GQ reports that an increasing number of men are undergoing costly, painful, dangerous surgery that breaks their femurs in order to gain three to six inches in height. Anything to get aboard the roller coasters at Six Flags, I guess. The leg-lengthening operation, whose North American epicenter is a Las Vegas clinic, involves a risky diet of painkillers, seemingly preys on the insecurity of short men, and leaves patients with a herky-jerky profile that resembles the front half of a centaur. The article—written in a faux-existentialist style and totally worth reading—lists one of the motivations behind aspiring bean poles as “making your frosh-soph basketball team.” Well, once a doctor has literally folded your legs backward in vain pursuit of altitude, there’s always a career in competitive limbo to contemplate. 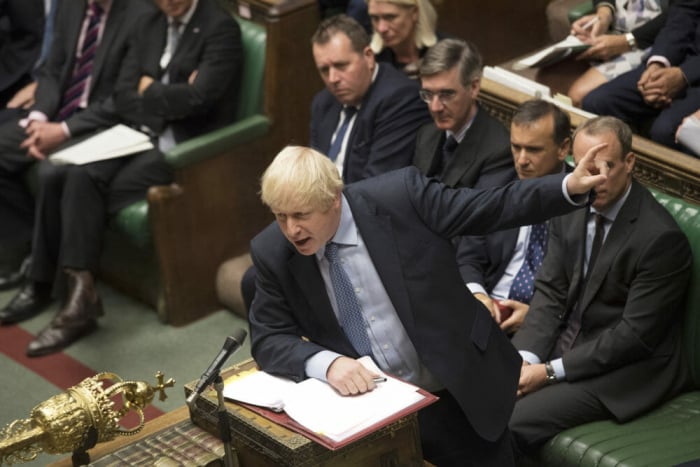 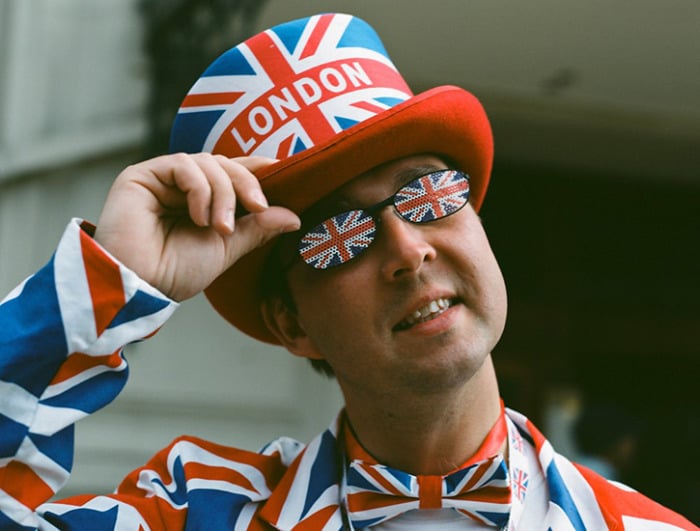 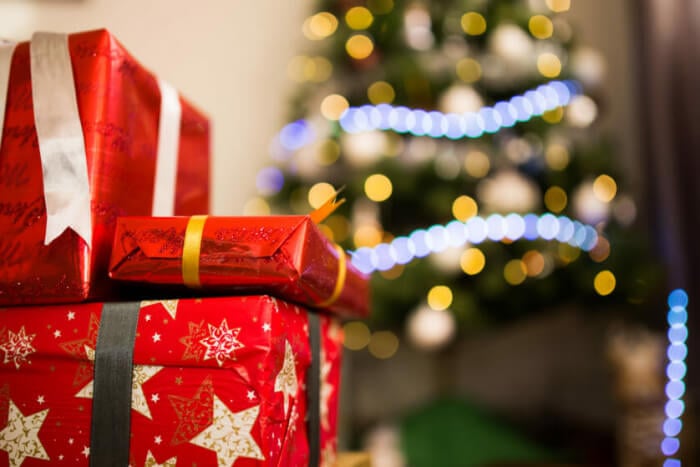