Zen and the Art of Motorcycle Image Maintenance

Nashville-based influencer-illustrator-photographer-chef-adventurer Tiffany Mitchell (@tifforelie) disrupted her otherwise unrelenting content-vomit stream of sepia-tinted, brand-sponsored bohemia to share some distressing news with her 215,000 followers: she had been in a motorcycle accident. Thankfully, though, it wasn’t so serious that she was forced to miss an opportunity for an impromptu photoshoot as she lay, scraped and blackened, on the side of the road with, coincidentally, a clean, new bottle of Smartwater. Comments soon poured in, accusing her of staging the accident as part of a campaign for bottled water, which Mitchell claims is absolutely not true; this is her life, and the brands just live in it.

In the Year of Our Lord 2019, let no crevice of your life go unconsidered; consider hiring Thatcher Wine to curate your bookshelves. He’s helped Gwyneth Paltrow fill the shelves of her home with hundreds of tasteful books on a wide variety of subjects so as to give the impression to visitors that she does, in fact, read. But, really, explains Wine, home libraries are not necessarily for reading: “they are a reflection of where you’ve been and where you want to go.”

New York Governor Andrew Cuomo and his wife, celebrity chef Sandra Lee, have cut the asking price on their Mount Kisco manse down to a mere $1.7 million after struggling to find a buyer for their domestic hellscape, done in a French Chateau style and reeking of chintz and lilac. The four-thousand-square foot residence also features a slick man cave and shabby-chic she shed. Elsewhere in real estate news, the Obamas are rumored to be about to drop $15 million on a nearly seven-thousand-square-foot McMansion on Martha’s Vineyard, that sanctified vacation destination of liberal elites.

Down and Out in New York City

Back in New York, the city has busted two whimsical, inventive landlords for illegally subdividing their Lower East Side apartments into nine micro-apartments by bisecting each unit with a new floor, which were then further partitioned into eighteen even smaller, closet homes, which featured ceilings approximately four and a half feet tall and no windows.

Ding Dong the Koch Is Dead!

“Man-about-town philanthropist,” billionaire, dogged supporter of political corruption, and unrelenting cheerleader of democratic decay David Koch has died at the age of seventy-nine, leaving his garbage bag of a brother to continue weaponizing their untold billions destroying the planet. Thankfully, David died doing what he loved: watching the destruction of the Amazon.

Not one to miss a once-in-a-lifetime SEO opportunity, Amazon has slashed the price on its Amazon Fire tablet while the real Amazon burns.

In a rare spot of good news, rumor has it that a “sleeper cell of socialists could steal the 2020 election and finish off America as we know it.” It’s about damn time! 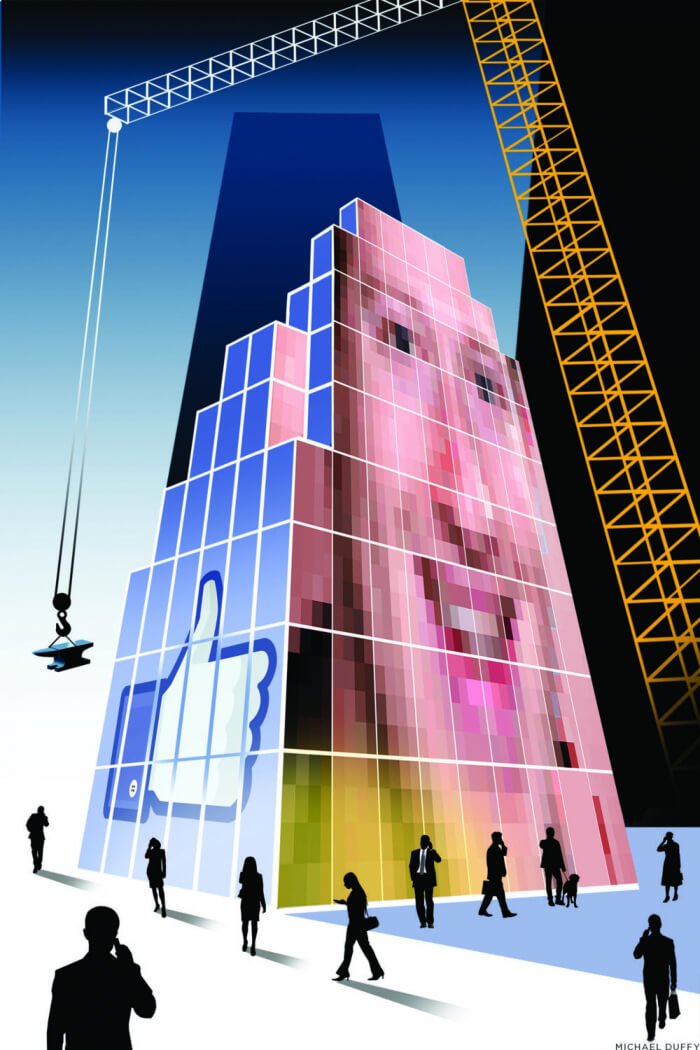 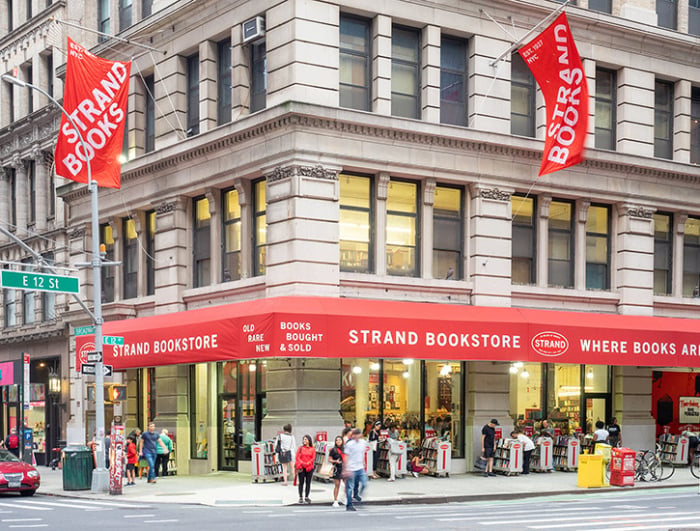