Get Fucked by Real Estate!

To commemorate the most expensive real estate development in our nation’s history—the total cost of which the government subsidized through a very casual $6 billion in tax breaks and assistance—a design firm has unveiled a collection of sex toys modeled after the various monuments to the violence of finance capitalism that comprise Hudson Yards, including a butt plug in the shape of the Vessel  and a nearly ten-inch dildo evoking the curves of 15 Hudson Yards (where you can snag an apartment for a mere $3.74 million) with an attached clitoral stimulator in the shape of The Shed, that garish outpost for rich people “culture.” Each toy comes with a base and fits into a to-scale rendition of the Hudson Yards site—so you gotta collect them all!

Reports are coming in that bed bugs are once again frolicing freely through the halls and across the deformed sofas of the New York Times—as long as Bret Stephens remains employed, the infestation is likely to continue.

In an unusual move, Fox News has ousted radio host, gasbag, and disinformation dynamo Todd Starnes after he put forth a compelling theory on his radio program that Democrats may in fact worship the pagan god and renowned child sacrificer Moloch, Moloch whose mind is pure machinery! Moloch whose blood is running money! Moloch whose soul is electricity and banks! Moloch whose poverty is the specter of genius!

Moloch whose breast is a cannibal dynamo!

Meanwhile, the book QAnon: An Invitation to the Great Awakening authored by a dozen “anonymous Q followers, decoders and citizen journalists known collectively as Where We Go One We Go All (WWG1WGA),” and which claims that Democrats not only sacrifice children but also eat them, has become a bestseller on Amazon.

Moloch whose name is the Mind!

And while it this may seem like some crazy-town banana-pants bullshit from the fringes of human society, some folks masquerading as “reporters” are really starting to run with the children-eating as a viable theory after a woman who was either deranged or, more likely, a plant at an Alexandra Ocasio-Cortez town hall argued that, to combat climate change, we must start consuming babies right this very instant.

Tory MPs gathered this week to deliberate on the persistence of homelessness and poverty and to ideate on free market solutions that will do absolutely nothing to alleviate said issues—but seldom has a sound solution arisen from a chat not utterly drenched in champagne, and, thankfully, there was plenty on hand.

While at least 2 billion people across the world get their water from a source contaminated with shit and nearly 800 million lack access to even a basic drinking water service, researchers in the United States are diligently working to bring a toilet seat to market that will measure your heart rate through your swampy ass.

Fascism on the March

The workaday fascists at the levers of state power have announced that the United States, home of the free, land of the brave, will begin extracting DNA samples from hundreds of thousands of people detained in the federal government’s concentration camps, the results of which will then be entered into a national criminal database for safekeeping. Nothing to see here, folks, just another extremely clear sign that those in power are deliberately advancing on their goals to repeat some extremely vile and inhumane acts we said would totally never happen again! 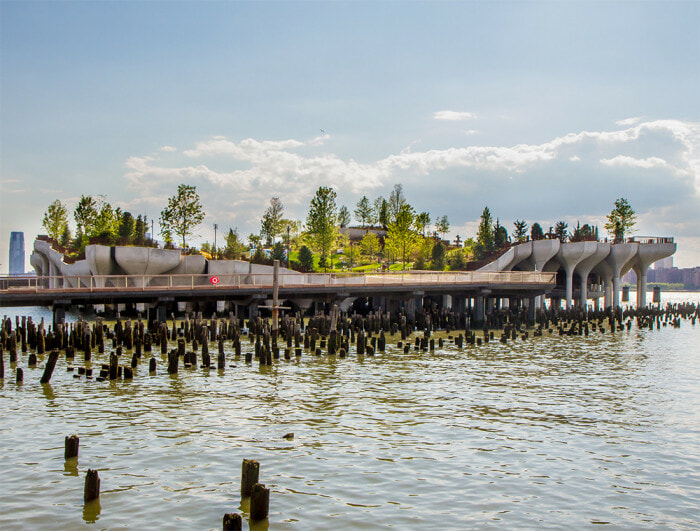 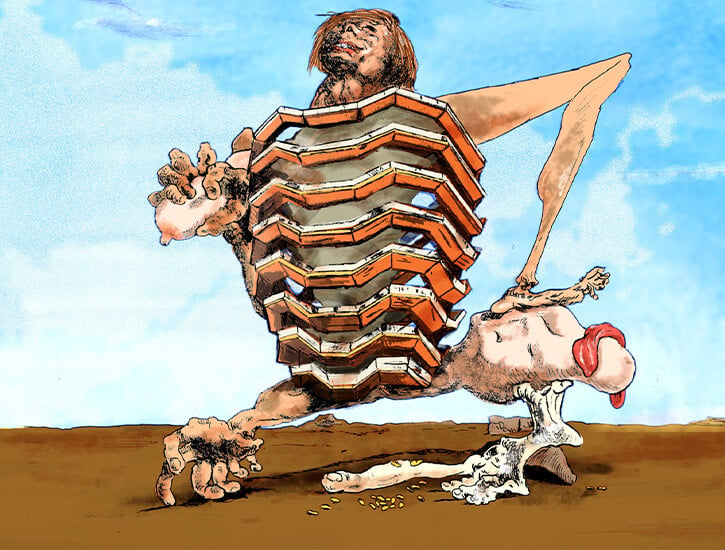