The Eyes are Deceitful Above All Things

Thousands of living, breathing humans with sensory faculties, frequently including but not limited to sight, have utilized said faculties to observe and/or experience wanton police violence over the last week. Often, this unjustified brutality is filmed. Many of these videos are viewed millions of times by other living, breathing humans with sensory faculties. But do not for even a moment be fooled by your deceitful little mind: this is not happening. As New York Governor Andrew Cuomo noted in a press conference yesterday, police are not violent. Accusing a police officer of, for instance, bludgeoning peaceful protesters with a baton (see  exhibit one, exhibit two, exhibit three, etc.) is “incendiary rhetoric.” It’s just “not a fact. They don’t do that.”

Anxious to present herself as a tireless bulwark against a rising tide of chaos but reluctant to do any work, “journalist” Fiona Moriarty-McLaughlin earlier this week arrived in a black Mercedes at a Santa Monica store in the midst of barricading itself against protesters. She exited the car with boyfriend in tow to pose with a power tool next to a construction worker before thanking him profusely for enabling her photogenic deception, shouting “LOL Boyfriends of Instagram,” and returning to the safety of her luxury vehicle. Other influencers have preferred to present themselves as amenable to chaos. They find themselves attracted to allure of the California sunshine glinting off shattered glass—like this woman, who posed before the shattered windows of a T-Mobile store, as if gazing thoughtfully into the abyss of monopoly power and corporate greed.

No Guac for the Wicked

At least four workers at an Ohio taco chain that has reopened despite the ongoing mass death event have been fired by upper management after refusing to make delicious food (tacos) for a horde of violent criminals (police).

This week the New York Times gleefully flung itself once more into an airless feedback loop of endlessly renewable trash when, after publishing a fascist screed by a fascist senator with a penchant for birthday cake and police violence, it began opining and reporting on the decision to publish the piece in the first place. First came a defensive tweet thread from the bearded idiot in charge of the opinion desk, who was later revealed to have never read the controversial essay in the first place. This was followed by a much longer, insensate defense in the pages of the paper the following day. The New York Times then ran an op-ed on the op-ed, pursued by the requisite news story on the controversy over the op-ed, for which, through a Times spokeswoman, both the publisher of the Times and the opinion editor of the Times declined requests for interviews from reporters from the Times for a story for the Times.

De-aging in an Emergency

While leaders Democrat and Republican alike band together to watch with indifference—if not downright joy—as overfunded police departments brutalize their constituents while thousands continue to die of coronavirus, the great state of Florida is working hard to preserve the nation’s beleaguered vanity. Residents of Miami can now get drive-thru botox injections.

Forks, Washington, is home to more than copyrighted vampires—turns out fascists call the quaint town home, too. And, gee, did they pull out all the stops to terrorize a visiting multi-racial family from Spokane this week. In town for a pleasant camping trip, the family of four were met by a crowd as they shopped for camping supplies. The crowd interrogated the family to ascertain if they were, in fact, a cesspool of anti-fascist sentiment. They were then pursued to the campsite by at least four vehicles containing individuals carrying what appeared to be semi-automatic weapons. At the campsite, they heard gunshots and soon found themselves trapped after residents felled several trees to block the road. They were only able to escape after several high schoolers used their chainsaws to clear the road. America! Wonderful place! Visit now! 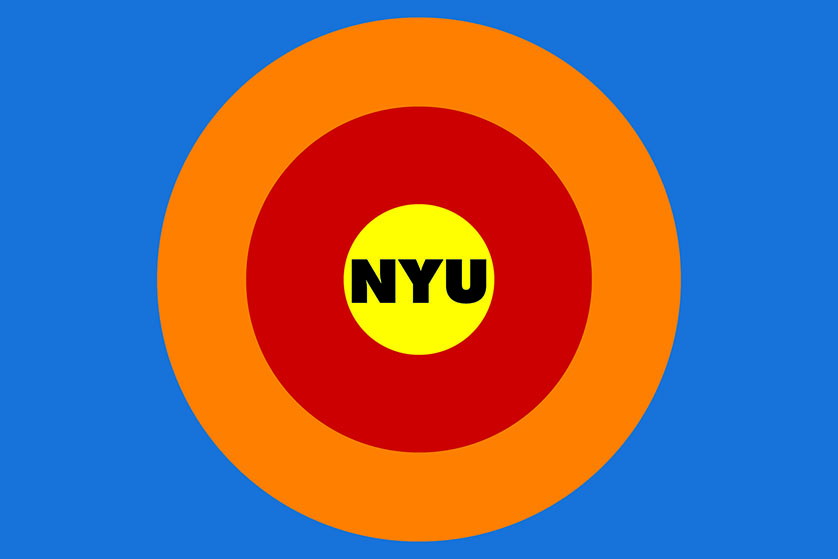 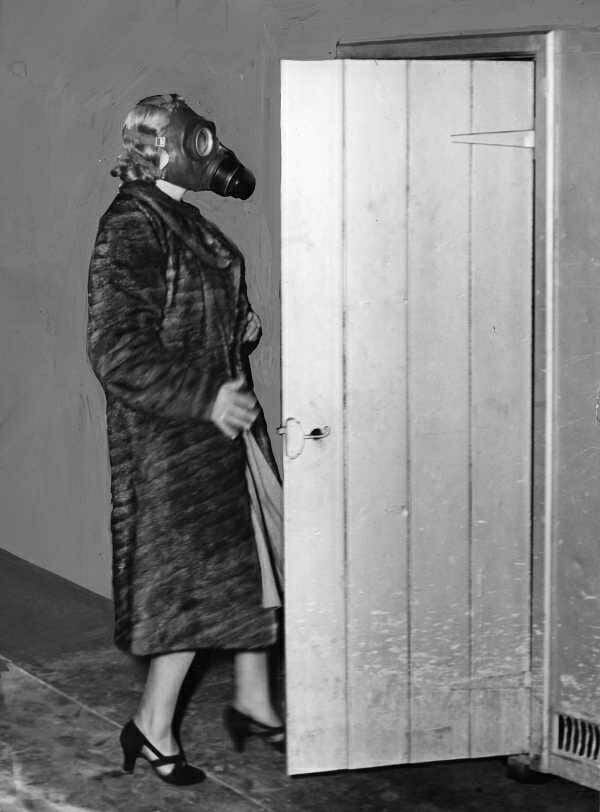