Illinois governor, tax cut fiend, and multi-millionaire Bruce Rauner doubled down on his commitment to workplace diversity this week—by slurping a glass of chocolate milk. Posed for the cameras alongside Hyatt Hotels executive Tyronne Stoudemire—who squeezed a gob of Hershey’s chocolate syrup representing “women; people of color; people with disabilities; the aging population; and generation X, Y, and Z,”  into a glass of milk—Rauner stirred and smiled and stirred. Despite Stoudemire’s plea that “it may not taste good,” Rauner took a big gulp. “It’s really good! Diversity!” he mumbled. Mmmm, the sugary taste of consequential symbolic gestures!

For no discernible reason, some companies are a bit squeamish about releasing the ratio of chief executive compensation to that of the median employee, an immaterial bit of trivia required by law to be made public for the first time this year. Over at Honeywell, where the CEO raked in north of $16 million last year, the ratio is 333 to 1—considerably above the national average of 271 to 1 and a big advancement over the downright communist average of  27 to 1 in the 1980s. Some thoughtful companies, though, are taking proactive measures against any unwarranted would-be-rioters by serving up tips and tricks for budgeting paltry wages.

Even under the savviest of budgetary regimens, home ownership eludes a growing crop of the population, which is why HSBC—great pal to international drug cartels—is pioneering a new program aimed at pairing amenable strangers to go halfsies on a house. Dubbed “Home Bae” and aping the format of speed dating, this innovative mixer for precariats made its debut in the London this month. No word yet on when or if this totally relaxed Tinder alternative will wash up on the shores of the United States where it might damn well be put to good use by the hordes of middle class toilers luxuriating in the good life of living in their cars.

Kylie Jenner, cosmetics maven and social media deity, roiled the market valuation of Snapchat this week, vaporizing over a billion dollars with a single tweet: “Sooo does anyone else not open Snapchat anymore?” Coming from the app’s biggest celebrity—who regularly beams commercials for her garish cosmetics (mixed with images of private jet travel) into the eyeballs of over 25 million adoring fans—it could be a significant blow for the app, which is also under pressure from 1.2 million signatories on a Change.org petition to undo their latest software redesign. Under the sidewalk, a tweet storm!

The Price is Not Alright

Bill Gates made a shocking admission on Ellen this week. It’s been a long, long time since the second richest man in the world personally visited a supermarket. This might explain why, when subjected to a titillating round of Multimillionaire Quizzes Billionaire On Basic Grocery Prices! (one of Ellen’s fabled games), Gates speculated that a bag of Totino’s Pizza Rolls cost $22. 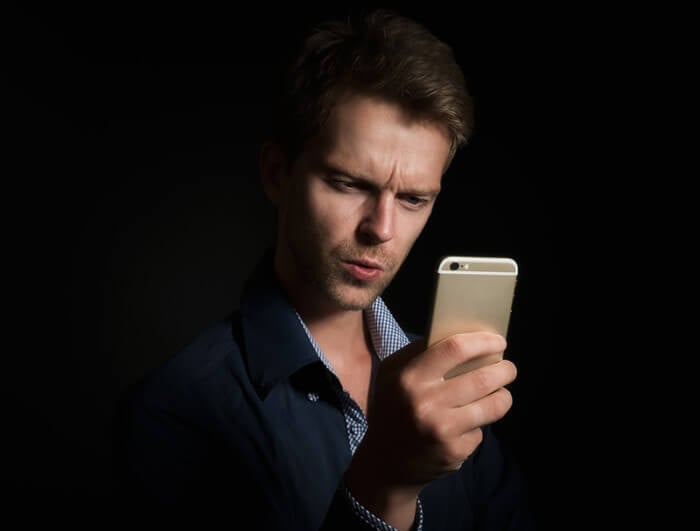 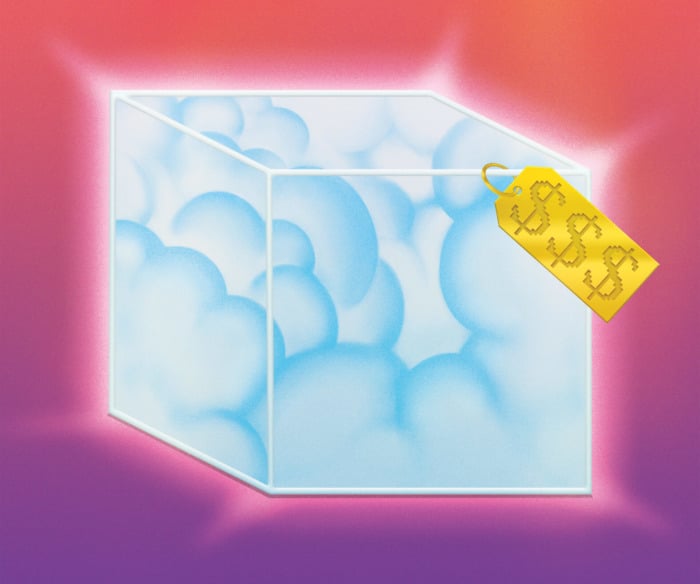 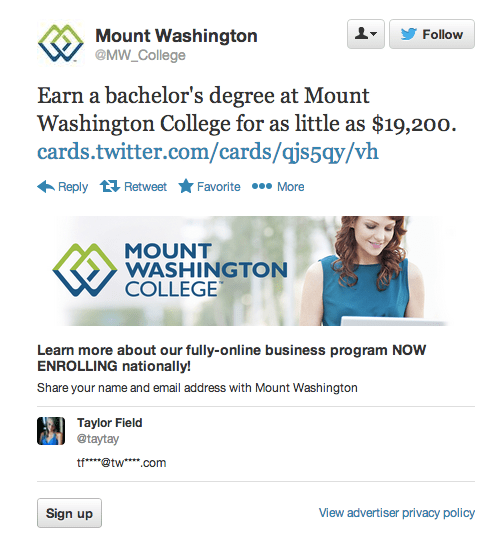