Donald Trump, when not busy whipping his base into a toxic froth of white supremacy, loves latching onto a good merchandising opportunity, the latest of which is a ten pack of blood red plastic straws, laser-engraved with TRUMP and available for purchase on his website (where you can also take a survey airing your grievances about the cancer of socialism) for a mere $15, which is more than double the federal hourly minimum wage. Delish reports the campaign has sold $200,000 worth of these freedom straws.

Over in sunny Arizona—known for the Five C’s: Copper, Cotton, Climate, Citrus, and Cryonics—the goings on at one body donation facility have come to light in a lawsuit filed this week against the clinic following a 2014 raid on the facility, owned by a Mr. Stephen Gore, which discovered a sundry assortment of health and safety violations, including but not limited to buckets of heads and distended appendages, coolers of male genitals, bodies hacked to bits with band saws, and a woman’s head sewn onto a male torso—just like in the movies! Visit Arizona: where every human life is sacred.

Elsewhere in our perfectly fine and good and prospering nation, a single pharmacy in the small town of Kermit, West Virginia, (population: four hundred) was inundated over two years with more than five million pain pills from the drug purveyor McKesson (enough for every man, woman, and child to have 12,500 pills each)—and that’s but one instance of depravity illuminated in an essay published this week in GQ, which sometimes takes a moment between breathlessly pitching $4,032 hooded trench coats and retinol eye creams to say something useful.

Vogue, on the other hand, took advantage of this summer’s fiftieth anniversary of the Manson Family’s brutal murder of Sharon Tate to mine the slain vixen for some chic sixties fashion inspo.

But, truly, this season’s hottest accessory is the Fossil Design Major II featuring black satin dial with Arabic numeral indices, chronograph movement, and a black stainless steel bracelet. The limited-edition watch, available for a mere $165, was designed by an intern.

In preparing for the dawn of another school year, one Texas school district has announced an exciting new program to keep their kiddos on the straight and narrow path to wage slavery in a doomed society on a doomed planet: they will begin drug testing students as young as twelve who dare to enrich their resumes by playing in the school band, participating in student government, cobbling together the yearbook, playing football, or participating any extracurricular activity or club.

Such a Thing as a Free Lunch

But worry not, any villainous designs on the public school system are sure to sort themselves out in the end—like in the Wyoming Valley West School District of Pennsylvania, which reneged on its threats to put the children of parents who refuse to pay outstanding lunch debts in foster care, agreeing to accept previously declined donations offered up toward the $22,000 balance, and announcing that, as it turns out, the district qualified for a federal program that will grant free breakfast and lunch to all students regardless of income for the next five years. 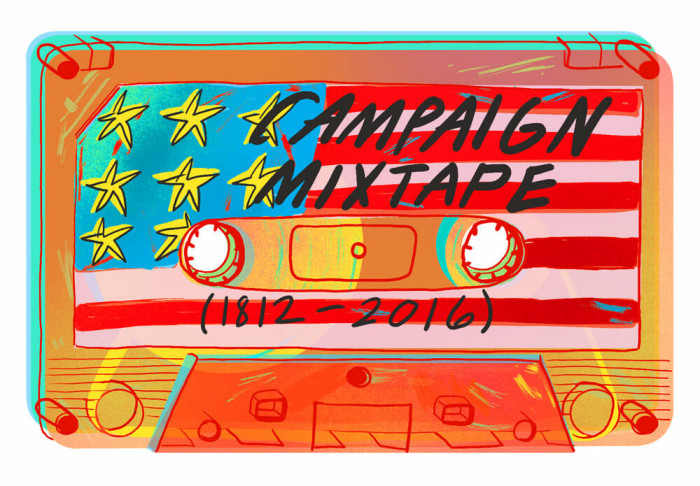 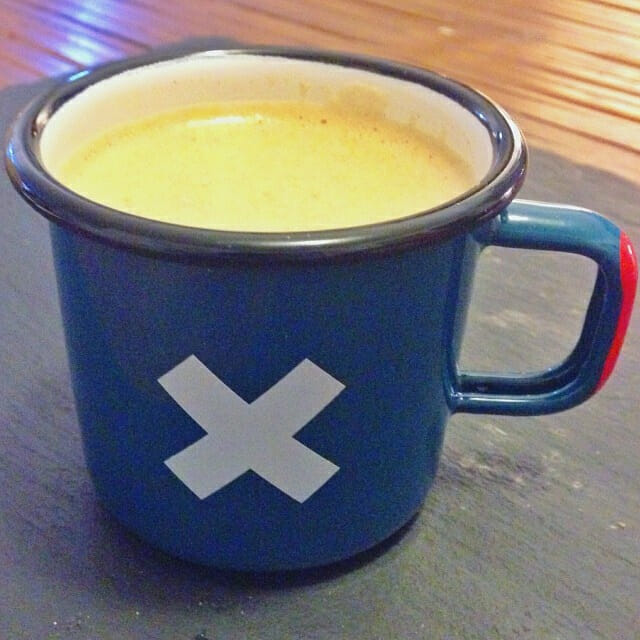 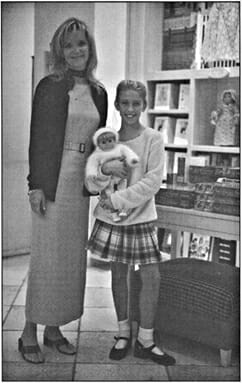