Give Me Anime or Give Me Death, but Also, Perhaps, Both

This week, a lethal little whoopsie at a Baltimore factory led to the destruction of up to fifteen million doses of the one-shot Johnson and Johnson vaccine. But while the floodlights of the national attention envelop the avaricious ineptitude of Emergent, the subcontractor responsible for the mix-up, there are plenty of other things to blame for delays in the rollout of the coronavirus vaccine. For instance, anime. In California, where nearly sixty thousand people have died from Covid-19, one vaccination site in the northern part of the state has announced it will be shutting down for two days to accommodate an event of much great import and urgency—a swap meet for cosplaying anime fans. The event’s organizers have defended the disruption of the life-saving initiative not with claims to the restorative, life-giving properties of plastic anime merchandise, but rather with the fact that they’ve done this whole thing before, way back in October, mere weeks before the number of deaths and new cases began skyrocketing in the state.

On the subject of entirely preventable deaths that can no longer be milked for a dark chuckle, a propeller plane chartered for a gender reveal party crashed into the ocean off the coast of Cancun this week as it performed a series of stunts, killing two of the four individuals on board. That brings our informal tally of death and destruction wrought by the tyrannical social construct of gender to six deaths and two major wildfires in the last three years, to say nothing of the severed limbs and shrapnel wounds that have failed to rise to the level of “newsworthy” according to beacons of high-class, service-oriented reportage like TMZ.

A VC with Cachette

Though the preceding feats of stupidity evince a diminished regard for the value of human life in our country, some lives continue, like uncorrelated assets, to hold their value—specifically the lives of venture capitalists. “In San Francisco, VC lives matter,” says Ellie Cachette, herself a venture capitalist. “We’re the ones employing people, bringing business, buying properties, you know, paying property taxes.” What inspired Cachette to make this bold claim, despite overwhelming evidence that her contemptible crew is fumigating human society of its last few worthwhile qualities? Why, she’s one of the tech investors trying to recall San Francisco’s district attorney, Chesa Boudin, who seems inexplicably focused on eliminating cash bail, reducing jail populations, and prosecuting police officers who assault and/or kill people—as opposed to meeting her needs as a rich person who has contributed great things to society, like the book Software Agreements for Dummies. What is she getting in return from Mr. Boudin? “Nothing.”  As Richie Greenberg, mayoral race loser, notes in a Change.org petition to recall Boudin, “He schemes to vastly favor criminals over law-abiding citizens.” Though overall crime has plummeted under Boudin’s watch, folks like Cachette and Greenberg see his initiatives as an open invitation to criminals to let loose on the city like some tasteless pack of nouveau riche numskulls who just made a killing hocking their shitty VR headsets to the military for billions!

The former is precisely the kind of con executives at Microsoft celebrated this week after inking a deal to sell the U.S. Army one hundred twenty thousand “augmented reality” headsets as part of a contract worth as much as $22.88 billion over ten years. These super cool devices offer what has been described as “enhanced situational awareness, enabling information sharing and decision-making in a variety of scenarios.” This arrangement of words means nothing, but perhaps, through their “enhanced” dissemination of “information,” these devices may inform soldiers in the future that it’s a bad idea to trample human rights and commit various war crimes like the torture and murder of civilians. We’re not holding our breath.

To Maine now, where executives at the Maine Medical Center are hard at work busting a unionization effort among its nurses. As part of the campaign, led by a high-priced cabal of labor-relations consultants and lawyers, a website under the URL “mainenurseswhocare.com” has appeared to argue that nurses who want a union do not, in fact, care. Worse, one headline claims, “Radical Nurses Union Appears Eager to Abandon Patients to Fulfill Radical Agenda.” The site offers an array of anti-union literature, including a brochure warning that a union would bring “increased bling and colors” to the workplace, which is very subtle!

While President Biden was busy in Pittsburgh unveiling his big and exciting infrastructure proposal that has almost no hope of surviving the Senate, his dogs continued to garner headlines while they misbehaved at the White House, gnawing on staff and shitting on the carpet. There is, in the president’s inability to control his pets, a high-minded analogy to be had about Biden’s fumbling, futile attempts to control the Senate—or at the very least a poop joke—but we are too tired to muster the higher order thinking required. For fuck’s sake, just take the filibuster out back and shoot it dead! 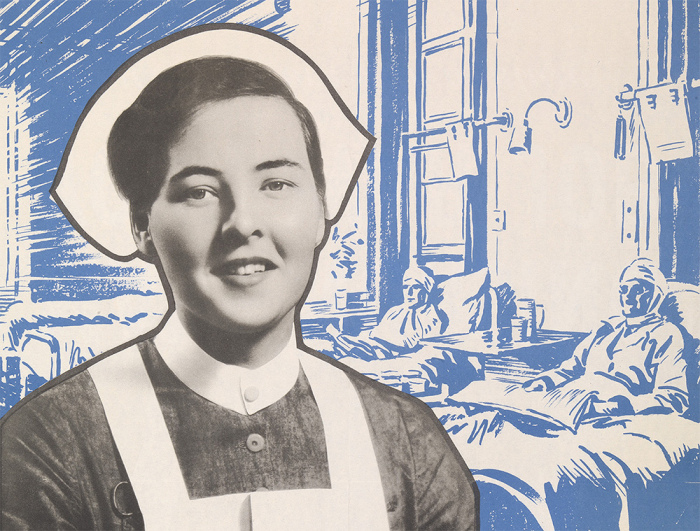 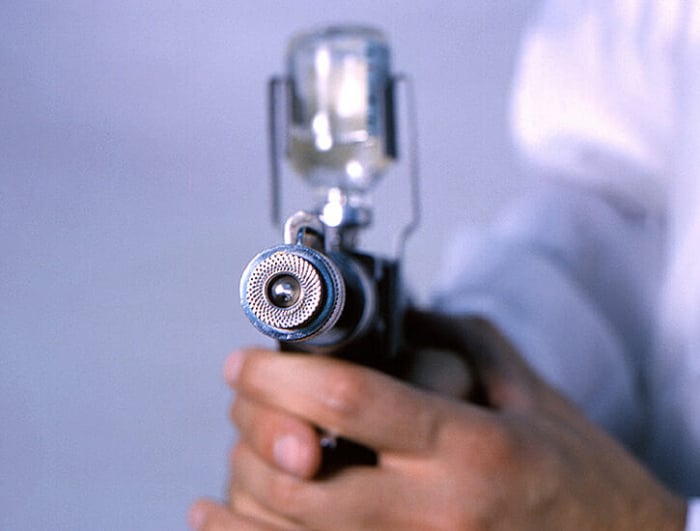