The Good, The Bad, and The Cuddly

Over the years, ABC’s Dancing with the Stars has proven itself a dependable laundromat for the sullied images of cretins like Rick Perry, Tucker Carlson, Geraldo Rivera, and, perhaps most famously, former White House press secretary Sean Spicer, who for eight long weeks tripped the light fantastic to everything from the Spice Girls to Randy Newman’s “You’ve Got a Friend in Me” before judges unceremoniously gave him the boot so he could get to work writing Radical Nation: Joe Biden and Kamala Harris’s Dangerous Plan for America. Before their graceless pirouettes in the spotlight, these malignant cysts appeared one-dimensional in their viciousness, almost banal; afterward, they invited and received America’s pity, much to our collective peril. The latest Trump-adjacent evildoer to give competitive television a go is Rudy Giuliani, who will appear next month on The Masked Singer, the show about furries and repressed sexual desire. Season seven premieres March 9 at 8 p.m. Eastern Standard Time on Fox.

In the years to come, the scientific method will vindicate our unwavering belief in the cultural corrosiveness of TikTok. Not only has it convinced legions of pubescent saplings that life’s highest calling is to produce and consume bite-sized content-trash, it engenders increasingly pernicious “trends” that spread by virtue of the platform’s algorithm like a contagion. In the fall, it was cool to vandalize school bathrooms. Now, it’s cool to include in delivery instructions “Please perform a short dance in front of my Ring surveillance camera before dropping off my Amazon package so that I might post the video to TikTok.”

Last week, we brought word of the fifty-two-year-old bridge that collapsed in Pittsburgh, injuring ten, after the city failed to do anything about its “poor” condition, which had been known to inspectors from the Department of Transportation since at least September—only one of nearly three thousand structurally deficient bridges across the state. At first, it seemed odd that Pennsylvania, which levies the third-highest gas tax in the nation to fund bridge and road repairs, would be in such a sorry state, but then, in a shocking twist, it was revealed that over $4 billion had been diverted from the bridge and road fund to the police over the past six years. That money would have been enough to repair every structurally deficient bridge in Pittsburgh nine times over, but instead it went to more exciting projects, like six-figure settlements for fatal police shootings.

In rich people news: superyacht sales surged 77 percent last year because they simply had to spend all the cash they pilfered from the masses during the airborne toxic event on something, don’t you think? Superyachts, need we remind you, must be at least seventy-nine feet long, whereas mega- and gigayachts can run into the hundreds of feet—like Jeff Bezos’s 417-foot, $500 million-plus sailing yacht, now in its final stages of construction in the Netherlands. When it’s done this summer, the city of Rotterdam may have to temporarily disassemble a ninety-five-year-old bridge so Bezos’s big, big boat, the biggest of its kind ever, can sail to its new owner.

For those moved to abject despair by such news and driven to seek consultation from Crisis Text Line, one of the world’s most prominent mental health support lines, you may want to know that even that data is being milked for a buck. As Politico reports, the nonprofit has been collecting insights from your dark night of the soul and repackaging it for use in its for-profit spinoff creating and marketing customer service software!

In the Realm of the Plushies

As for the fate of the livable biosphere, we mercifully passed the “point of no return” eight years ago—and no one noticed. Indeed, scientists have confirmed that extreme heat in the world’s oceans sailed past the tipping point in 2014, has become the new normal, and will only, inevitably, get worse from here on out, bleaching coral, killing trillions of fish, and god knows what else. This has not stopped other scientists from continuing to tout crazy-town banana-pants “solutions.” What if, they propose, we just, like, turned off the sun for a little while and gave everyone a free SADD lamp? Would that help? 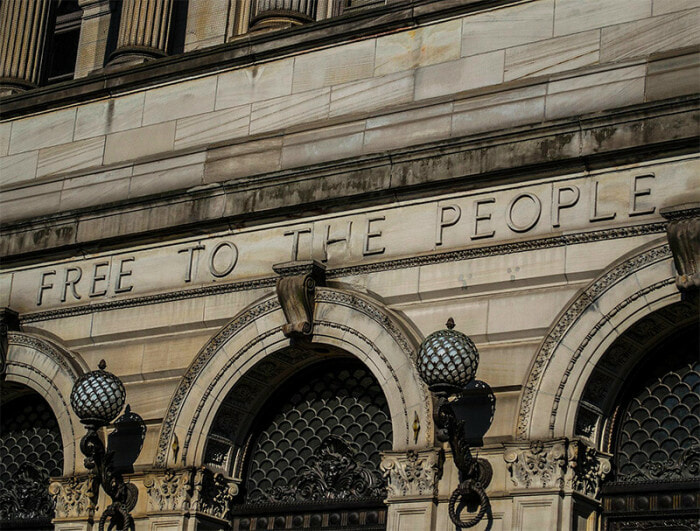 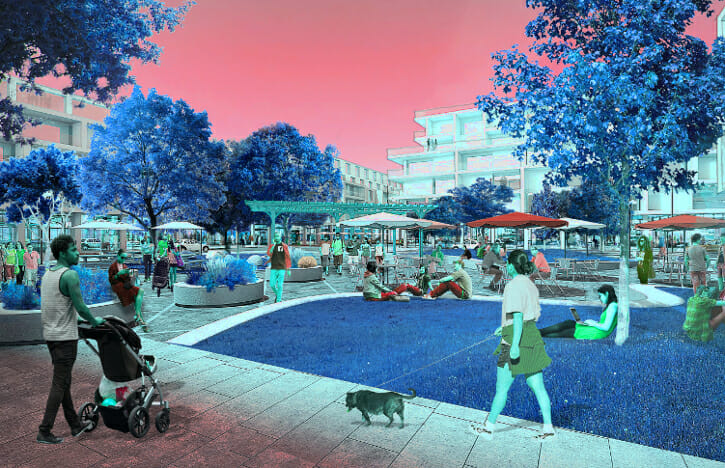 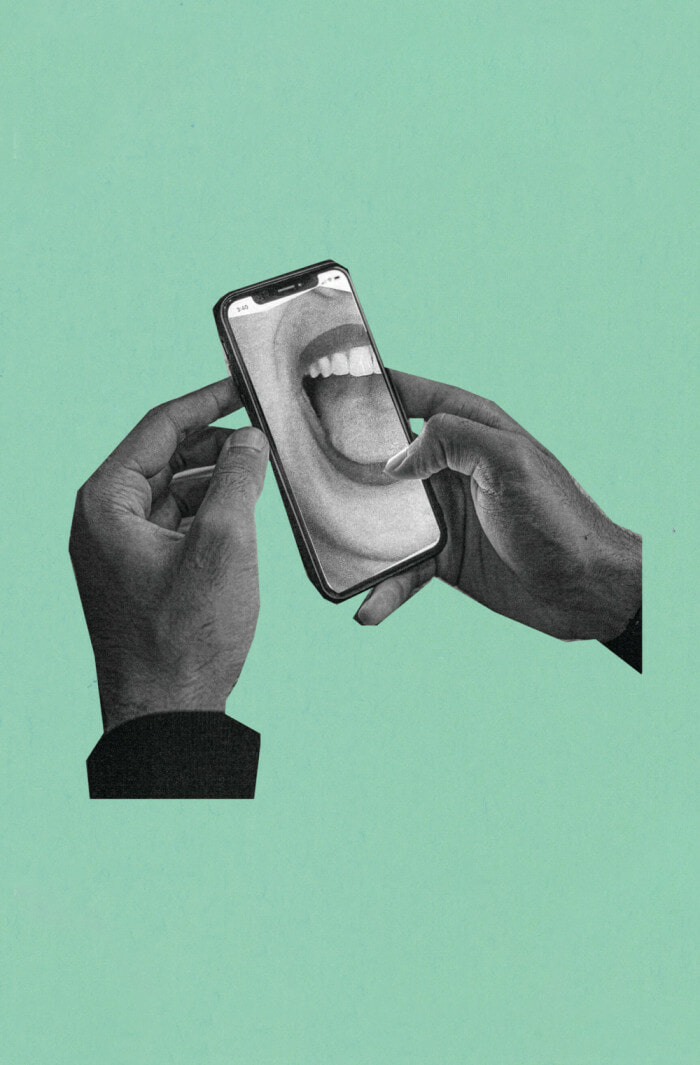 I Turn My Camera On
Marlowe Granados
Salvos