The Tide Is High

In what is no doubt a flamboyant cross-promotion for James Cameron’s Avatar: The Way of Water, enthusiasm for the substance that covers 75 percent of the globe reached an all-time high this week, as humans seemed to rediscover the properties of wetness and buoyancy after ignoring 60 percent of their own bodily composition in favor of ad hoc chemicals like ethanol and Pepsi. A 264,000-gallon tank belonging to Berlin’s Radisson AquaDom exploded, forcing some 1,500 tropical fish onto the street and making a crude river of the Alexanderplatz, a deluge unseen since the days of the fateful water park putsch. Back in the existing Führerprinzip of the United States, anti-abortion secret police in Texas have been tasked with testing the water for traces of abortion pills, so as to ensnare citizens in violation of the ban, which is punishable with sentences up to life in prison. There seems to be little doubt that water, long the enemy of mankind, has at last turned against us—and not in the fun, hang-ten, cowabunga way.

The students of Northeastern University have rejected crotch monitors recently installed, without their consent, under classroom desks to keep tabs on their subjects via heat-sensing technology. Of course, the real question here isn’t about the gross invasion of privacy at an institution of higher learning, but what exactly they were looking for. Our genitals likely say a lot about us, but is this the kind of data we need sensors to quantify? Then again, if grocery scanners and subway swipes were to be replaced by simple thrusts of our data-rich privates, perhaps living in an Orwellian dystopia of codified inguen won’t be so bad. Let us return the violation of civil liberties by our technocrat overlords to the region to which it belongs: below the waistline.

Intruder in the Disc

The latest sport to discriminate against transgender athletes is also the most ridiculous: the Professional Disc Golfing Association has been met with outcry from advocates for inclusive athletics after banning trans women from competing. The Association’s decision rests on outdated and discredited research regarding the role testosterone plays in sports, including work by the anti-transgender activist and “Twitter files” conspiracy theorist Abigail Shrier. The idea that the sanctity of a game that is essentially golf-but-with-frisbees is at any risk of being compromised by its players assumes a pedigree better left to true tests of our moxie, like Skee-Ball, jai alai, and chessboxing. If we don’t distinguish between what qualifies as a sport—looking at you, extreme ironing—we ought to extend that same equanimity to its champions.

A twenty-six-year-old Russian man has been fined £400 and faces criminal charges after dreaming about Volodymyr Zelensky and relating on Instagram how he scored an imaginary selfie with the Ukrainian president. Ivan Losev has reacted to the allegations he has discredited the Armed Forces of the Russian Federation with incredulity, pointing out that it doesn’t say a lot for the confidence of those carrying out the ongoing invasion of Ukraine if they are finding time to persecute dreamers. Now that there exists legal precedent for legislating the fertile world of the unconscious, future lawsuits are forthcoming from scary dentists, people made of spaghetti, and your dear old dad.

The hitherto inviolate and tranquil sphere of civil discourse known as Reddit has had its good name dosed by the existence of the “Meth Without Communism” subreddit, because traditional crystal meth forums are apparently too left-wing for posters like methiscool762 and rizzlewantsmoney, who prefer to flaunt their consumption free of moralizing Marxists, with their panegyrics on universal minimum wage and affordable health care. The subreddit’s mission statement reads “Here at MWC we’re all about 2 things . . . Plausible Deniability and Moral Flexibility . . . And Better Living through Chemistry Yeah,” adding the memorable disclaimer, “This is meth . . . Not math!” Festooned with dick pics and grainy photos of tweakers hitting the pipe, it is truly a vision of the utopia that awaits patriots who wriggle free of Marx’s chokehold on getting geared up on biker coffee. It’s morning in America, and we haven’t slept in seven days. 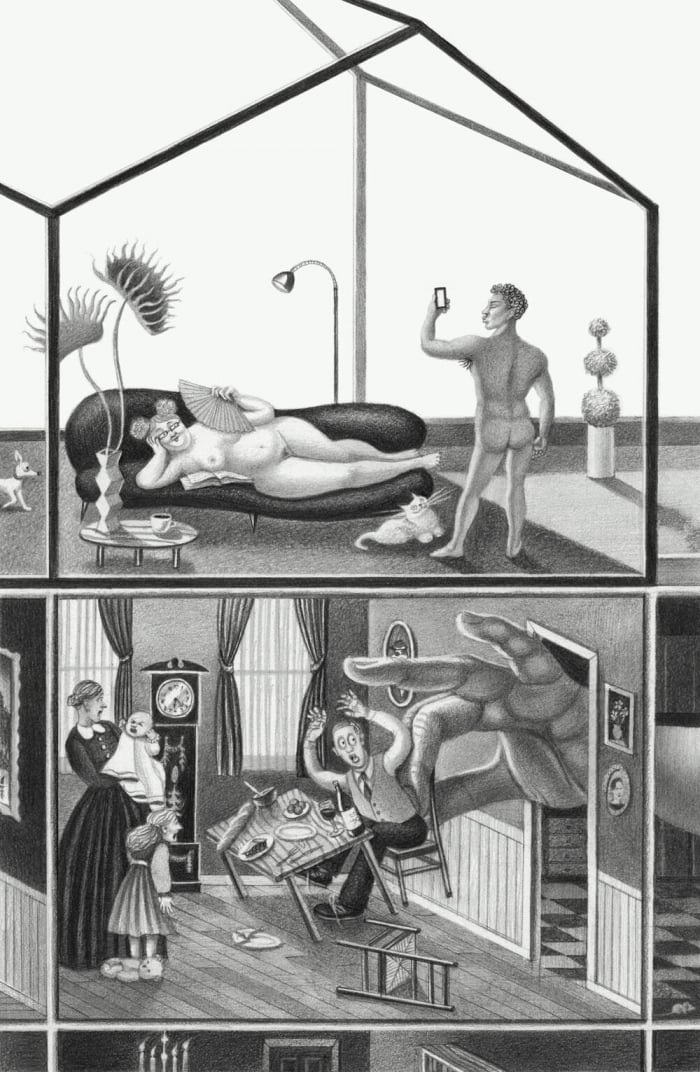 Self-Invasions and the Invaded Self
Rochelle Gurstein
Salvos 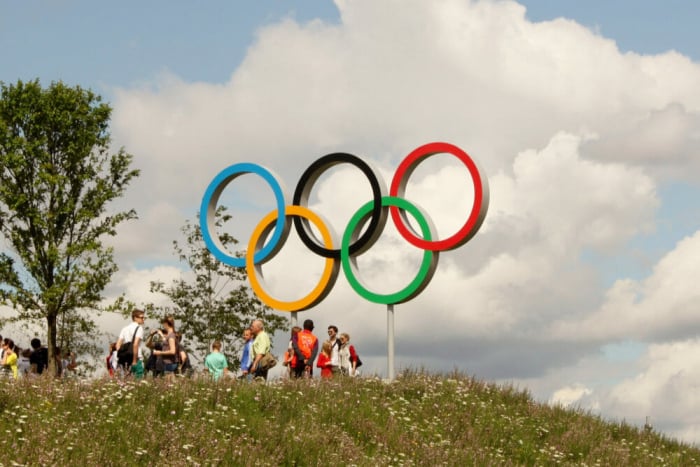 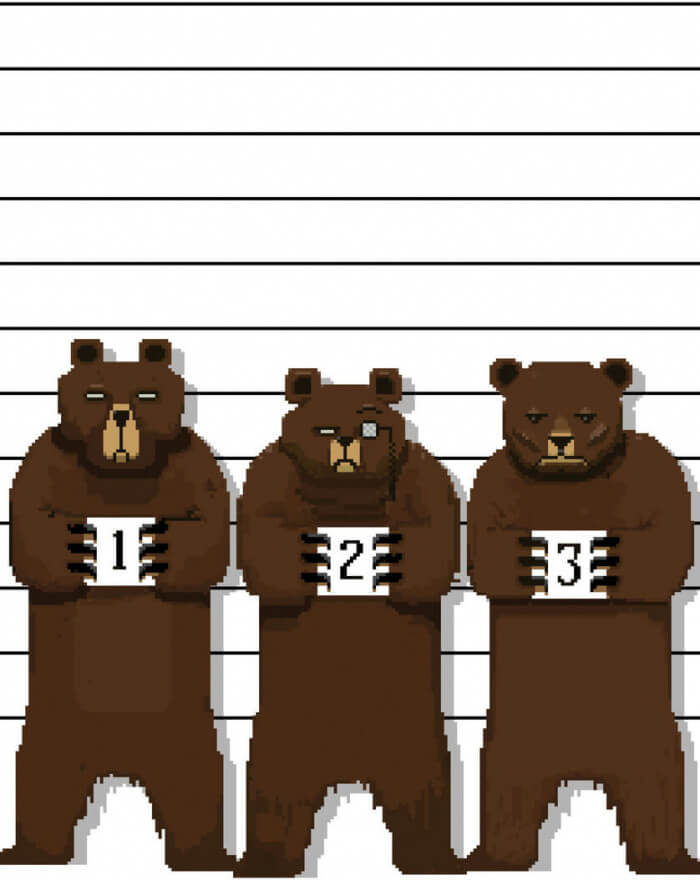