School: Bad for Your Health

As it turns out, school is bad for your health—or, at least one elementary school in California appears to have a certain detrimental ambience to it, now that a fourth student has been diagnosed with brain cancer in three years. Perhaps the string of life-threatening illness has something to do with the Sprint cell tower looming over campus—for which the school district earns a tidy two thousand bucks a month as part of a twenty-five-year contract to pump super swell waves of radiation in the developing brains of children.

Greetings from the Colony of Hell!

It’s long been established that laboring for hours on end in an Amazon warehouse to ship endless consumer goods into the insatiable, gaping maw of the human species is one of the most fulfilling, well-compensated ways to bide one’s time before inevitable death. That’s why it’s such a shock to learn that the warehouses overseen by the richest man in modern history are in fact a “colony of hell,” in the words of one former employee. According to a report by the Daily Beast, emergency workers are regularly summoned to Amazon warehouses to deal with suicide attempts, suicidal thoughts, and sundry other mental-health issues. Between October 2013 and October 2018, this happened nearly two hundred times at forty-six warehouses, a mere quarter of the sorting and fulfillment facilities that cover the United States!

The Silence of the Chickens

In yet another sign animals are preparing to terminate humanity’s ill-fated turn at the steering wheel, a group of chickens teamed up to murder a fox this week in France.

Republican senators and human-seeming bipeds Joni Ernst and Mike Lee introduced a proposal for what they’re calling “paid family leave” this week. Dubbed the “Cradle Act,” this magnanimous little piece of legislation would allow new parents to dip into their Social Security retirement fund early to hang out with their new baby, deferring retirement by twice as many months as they took off for parental leave.

Glory to god above: bank CEO pay has finally surpassed crisis-era levels. We had been so worried for the likes of the CEO of totally-cool bank Wells Fargo, who finally got a well-deserved raise, bringing his compensation last year to $18.4 million—which is still not quite on par with the JP Morgan Chase CEO’s $31 million.

Public service doesn’t pay like it used to; that’s probably why Baltimore mayor Catherine Pugh resorted to hocking 20,000 copies of her children’s book Heather Holly: Exercising Is Fun! to the the University of Maryland Medical System—a system for which she sits on the board—and earning a big pile of totally honest, not-at-all shady cold, hard cash in the process.

The college cheating scandal that broke this week, which laid bare the already obvious fact that the rich will resort to any tactic, legal or otherwise, to get their imbecilic offspring into elite universities, has totally been blown out of proportion—at least according to Malcolm Abbott, who took a moment between puffing on a blunt outside the Upper East Side building he calls home to defend his beverage titan parents who’ve been embroiled in the scandal. He also suggested we check out his extremely bad rap album, Cheese & Crackers. 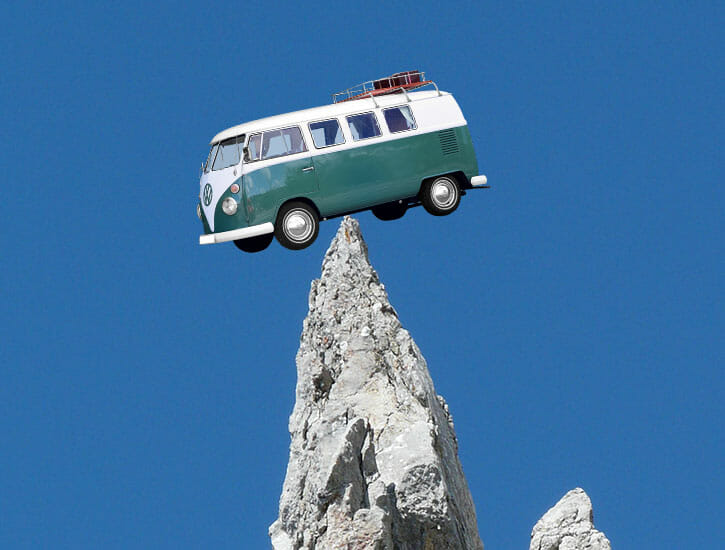 Get Out of the Van
Michael Friedrich
Word Factory 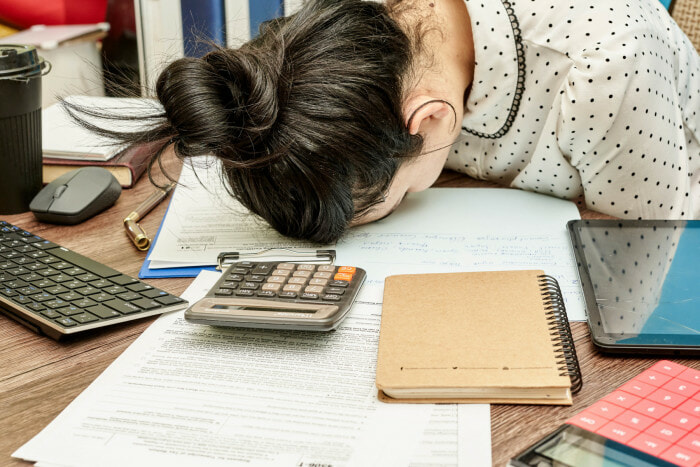 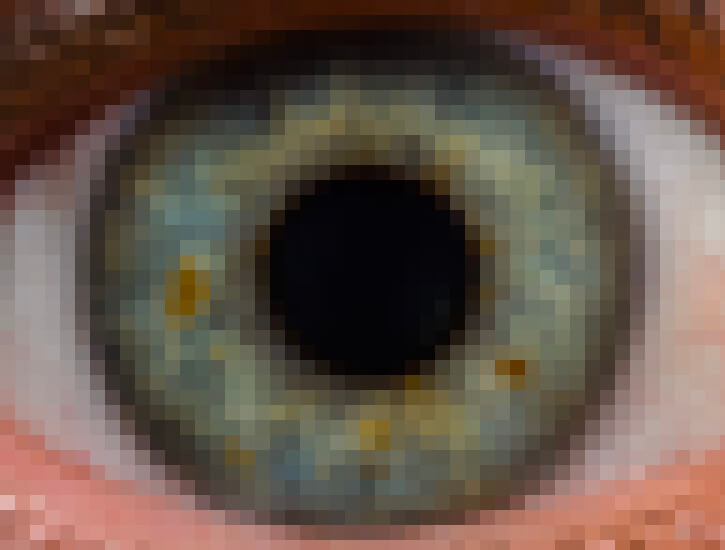