The Revolution Will Have Cheesecake

The Cheesecake Factory, falling short of its commitment to pollute the collective gut of the United States with its signature Glamburgers® and Cinnabon® Cinnamon Swirl cheesecake in these dark, diseased days, has teed off the revolution, announcing to all of its landlords that it will not be paying rent on any of its postmodern hellscape storefronts on April 1. As it turns out, the decrees of capital only apply when they can be weaponized in increasingly arbitrary and punitive ways against the underclass. But in this unprecedented moment, as the Greco-roman columns of our beloved dining chains crumble and we glimpse through the toxic dust the possibility of a better world, consider taking inspiration from—or outright plagiarizing—the Cheesecake Factory’s letter to its landlords when drafting your very own letter indicating your refusal to pay rent during this exciting time:

Due to these extraordinary events, I am asking for your patience and, frankly, your help. Unfortunately, I must let you know that The Cheesecake Factory and its affiliated restaurant concepts will not make any of their rent payments for the month of April 2020. Please understand that we do not take this action or make this decision lightly, and while we hope to resume our rent payments as soon as reasonably possible, we simply cannot predict the extent or the duration of the current crisis. We are continuing to evaluate the implications of this situation on our business and we realize the impact this action will have on our landlords. We appreciate our landlords’ understanding given the exigency of the current situation.

Constituents Hate Me Because of This One Simple Trick!

After all, the propertied class will make out just fine by the looks of the looming economic “stimulus” bill-cum-corporate-slush-fund making its way through the opaque meat grinder of Congress. If one turns to page 203 of the 880-page bill, you’ll find a scintillating provision that allows real estate investors to use losses generated by real estate to curtail their tax bill on things like investments in the stock market—only a minuscule alteration to our otherwise completely fair and just tax code that could result in $170 billion over the next ten years going back to the people who need it most: the obscenely rich!

The SEC waded into the delirium of the stock market this week to let a horde of investors know that, in their mad dash to drain every last drop of profit from the festering corpse of capitalism, they had confused Zoom, the newly popular video-conference app, with Zoom, an entirely unrelated Chinese technology company.

With the United States securing the enviable honor of having the most confirmed cases of the coronavirus in the world, it’s becoming increasingly difficult to keep track of all the various boobs, blockheads, and workaday villains who’ve contracted the virus. But let us take a moment to observe that TikTok personality Larz (who goes by GayShawnMendes), of Beverly Hills, has reportedly been hospitalized with the virus—a mere two days after he recorded a video of himself licking a public toilet as part of the “Coronavirus Challenge.” It’s unclear if the potty pecking is related or an unconnected instance of social media’s corrosive impact on one’s grey matter.

The Butler Did It!

Monied vacationers loath to junk their planned holidays—frankly, they’re rather urgent, given the untold stress of being otherwise trapped in claustrophobic luxury apartment towers, with Per Se closed and the Met Gala all but doomed—would be wise to consider the Santarena Hotel of Costa Rica, “a traditional gem where sun-kissed days revolve around blossoming courtyards.” You see, the Santarena has requisitioned the services of a “germ butler” to douse every last surface in disinfectant multiple times a day.

That’s Me in the Spotlight

It’s a futile endeavor to venture a guess at what the fuck was going through NYU Tisch School dean Allyson Green’s head when, in response to students’ call to be refunded a portion of their tuition due to the cessation of in-person instruction, she sent them all a video of her lip syncing and dancing to REM’s “Losing My Religion,” a terrible song under any circumstances.

Donuts printed with the visage of National Institute of Allergy and Infectious Diseases director Dr. Anthony Fauci exist, presumably to commemorate his fruitless efforts to convince Trump that allowing millions of Americans to die in the streets so as to keep the wheels of the economy running is a bad idea. 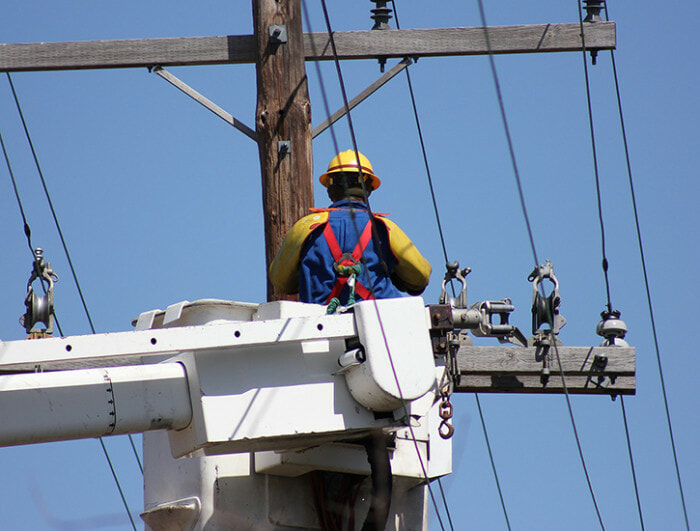 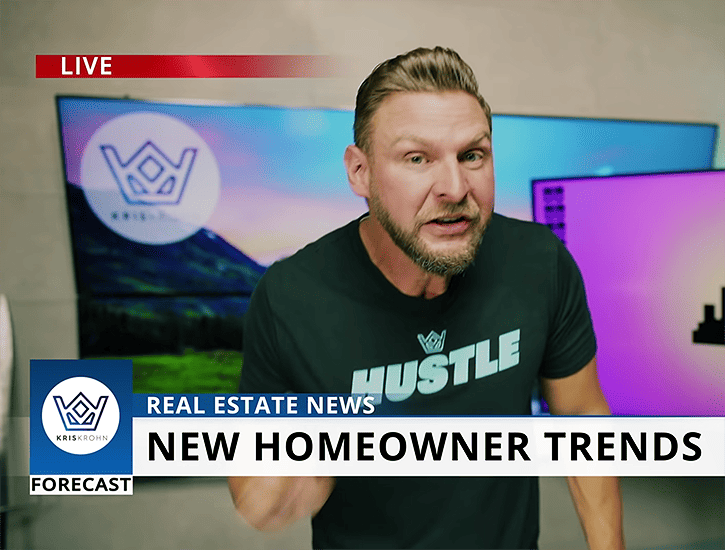 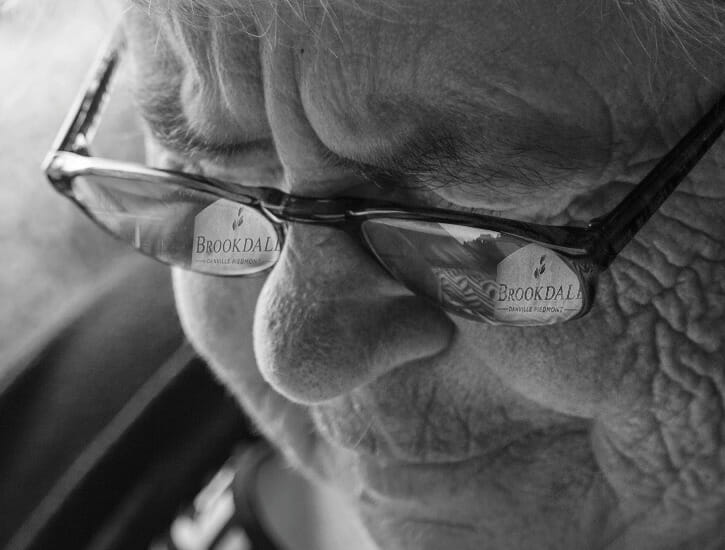