On the improbable chance you’ve not yet been emotionally broken by the unending torrent of vile tidbits leaking from the internment camps where our fair and just nation has incarcerated thousands of tender migrant youth torn from their parents, rest assured there is no bottom to this acid lake of barbarism: at the Casa Padre facility in Brownsville, Texas, nearly fifteen hundred boys are forced to recite, in English, the Pledge of Allegiance every morning “out of respect” for the country that’s dehumanized and interned them. Finally, a true chorus of nationalism to drown out  that other “orchestra” of children violently sobbing!

Are we ready to love again?

The New York Times—when not cluelessly missing out on the rise of incumbent-smashing democratic socialists or shipping $3,600 firepits—ventures to ask, in our age of rapid civic collapse, if we’re ready to love . . . cottage cheese again. “After languishing in yogurt’s shadow for decades,” muses the grey lady, might our nation of greek yogurt fiends finally be ready to take another dip in a chunky puke pool of milk curds? (Not until marketers locate a dormant sex appeal in those curdled waters, allege most market experts.) Jill Abramson is right; the Times is fucking up left and right.

What cheese wheels we so proudly hail’d

Rising sex appeal of cottage cheese aside, our corpulent body epicure is going to have to find something to do with the stockpile of commercial and government cheese, which reached a record-breaking 1.3 billion pounds this month (that’s four pounds for every artery-clogged American!). While hundreds of millions go hungry on this god-forsaken marble, our dairy price-protecting elites can juggle cheese wheels with impunity knowing, for the sake of national defense, we’ve closed the Cheese Gap securely by keeping this stockpile deep inside Missouri caves and thus far from the grubby paws of communist gourmands.

“Fight pollution not each other!”

And now this: an aspiring rap artist inspired a two-hour traffic jam on the southbound lanes of the 110 Freeway in downtown Los Angeles earlier this week when the shirtless wunderkind scaled an exit sign and rolled out banners with his rap handle Dephree and a call to fight pollution. He then proceeded to alternate between dancing, shouting “I love God!” into a bullhorn, and vaping. The inspirational imbroglio only came to an end when, surrounded by police, the vaping rabble-rouser backflipped from his perch into an enormous inflatable cushion on the freeway asphalt below. According to Dephree’s manager, “You ain’t poppin’ unless you got haters.”

Traffic, a botheration ripe for disruption! Thankfully, the solution is a boon to capital: institute a 24/7 work culture! “My solution,” proffers one deranged technut, “would require that a minimum of 5 percent of the Silicon Valley workforce work weekend, evening or night assignments, at all major companies” so that traffic could be more evenly distributed throughout all hours of the precious few we have left before the Rapture, which must surely be soon, dear God.

In what is most certainly a symbol for the unchecked greed and materialism that will be our undoing, a rat perished in Assam state in India this week after breaking into an ATM and hoovering up some eighteen thousand dollars in cash money. 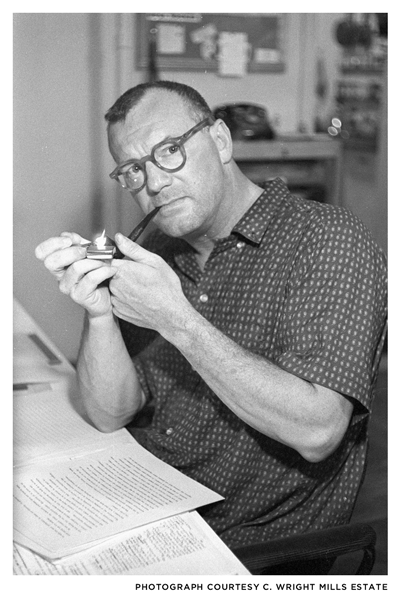 If I Were President
C. Wright Mills
Ancestors 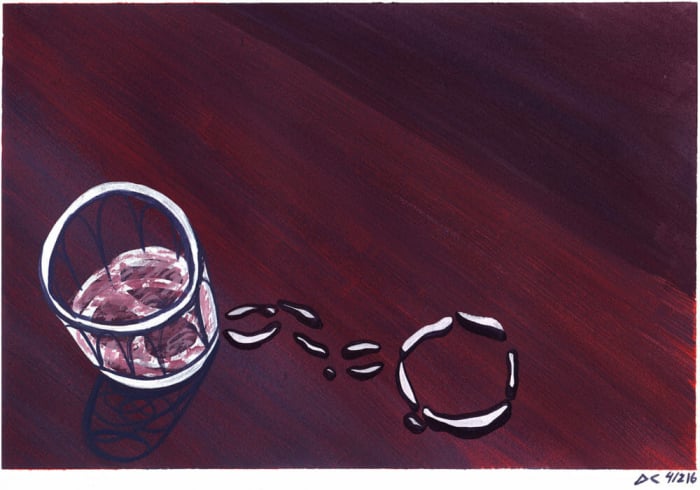 Build It and They Will Pay
Andrew Friedman
Salvos