Hey! I’m Not Giving Up Today!

Earlier this week, it was announced that Quibi would be shutting down a mere six months after it materialized. On a company-wide call earlier this week, Jeffrey Katzenberg, the founder of the streaming platform renowned for the critically acclaimed programming Murder House Flip and that one show in which Nicole Richie raps about the disappearance of the bees, told everyone that they would be laid off but not to worry—they’ll get back up again. To drive home this spurious message of uplift, Katzenberg encouraged his soon-to-be-former staff to listen to “Get Back Up Again,” performed by actress Anna Kendrick for the 2016 animated film Trolls. (That film, the opening salvo in an interminable franchise based on a doll, can be streamed through Amazon Prime, Vudu, Fandango, Google Play, iTunes, and Microsoft—but not, unfortunately, Quibi.)

In other streaming news, every last Charlie Brown holiday special—including It’s the Great Pumpkin, Charlie Brown and A Charlie Brown Christmas—will forthwith be exclusively available on Apple TV+ after being broadcast for free on network television for over fifty years. That we live in a nation where beloved intellectual property can slip behind a $4.99/month paywall at a moment’s notice after being acquired for an undisclosed sum by the most valuable company in the world has enraged countless Americans otherwise unmoved by acidifying oceans, wildfires, mass death, etc. The timing of the controversy has proven to be a helpful distraction from the other Apple news this week: the company blew a mountain of cash lobbying Congress about legislation aimed at pressuring U.S. companies to not rely on slave labor in other countries. (It’s unclear if Apple lobbied against the legislation that would in all likelihood put a real damper on the super ethical, totally above board, and in no way concerning labor practices in China.)

Within thirty years, the state of California may be a charred wasteland, and democracy may have been dissolved by the acid of human greed and ineptitude, so now is a great time to bring a new child into the world that will come of age in the twilight years of a habitable planet. Better yet, name that child after your internet provider so you can get free internet until the apocalypse. That’s what one Swiss couple has done, capitalizing on an actual promotion from actual internet company Twifi to get free wifi (for eighteen years). To that end, they have named their new bundle of joy Twifia.

Meanwhile, food scientists in Russia have unveiled a “refreshing original health product” that’s “perfect for a light snack:” meat ice cream. This sugar-free, life-giving delicacy contains, we are told, “high-quality meat products and other fortified ingredients.” At this time, the treat is not available in the United States.

Animals, frustrated by an unfair tax code that funnels wealth to the upper crust and eager to get on with the revolution, are beginning to take matters into their own hands: a pair of racoon bandits broke into a California bank this week—although, regrettably, they were unable to get their mitts on any cold, hard cash. 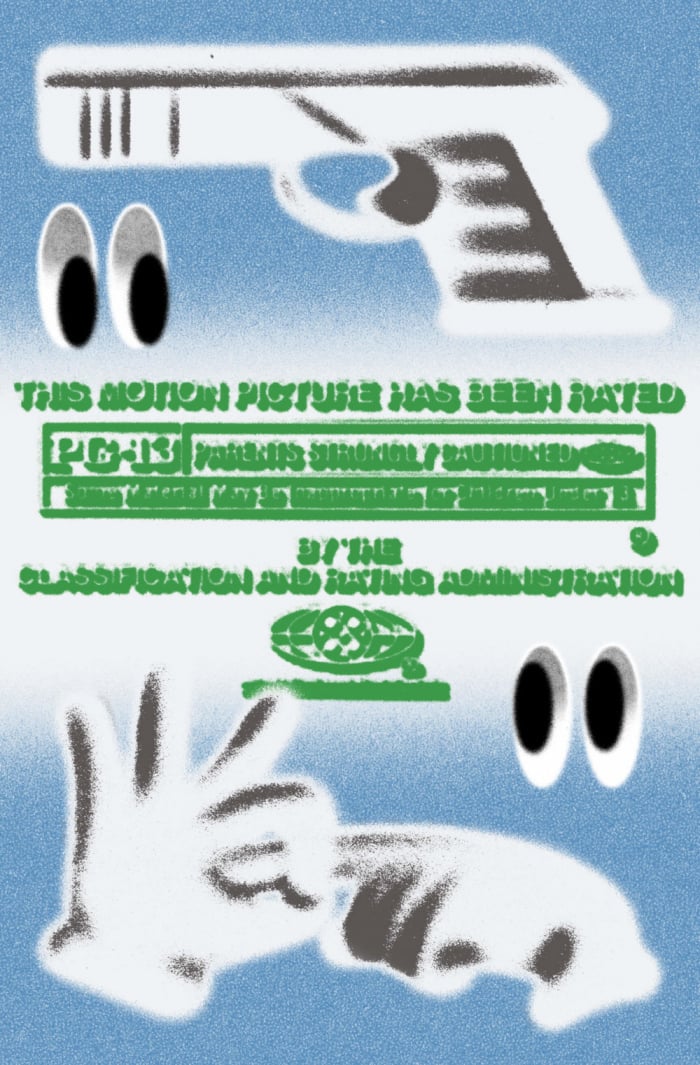