A new supercomputer simulation indicates that, within a century, stratocumulus clouds may all but vanish from the sky, cranking the Earth’s temperature up another 8 degrees Celsius (on top of the 4 degrees of warming anticipated under business-as-usual scenarios); meanwhile, in the here and hellish now, an iceberg approximately twice the size of New York City is poised to break free from Antarctica. These are but two titillating harbingers of our all but assured doom, selected almost at random from a vast trove of horror, but it’s fine. It’s all fine. There are immorally wealthy people in charge who know what they are doing.

We Shall Not Discriminate on the Basis of Race, Religion, National Origin, Gender Identity, Sexual Orientation, or Position on Real Estate Development

Anyway, who gives a shit about what’s happening thousands of miles away in Antarctica when there are more pressing battles to fight closer to home: erasing the slur NIMBY from public discourse. That’s the quest of realtor James LaMattery of San Diego who’s going up against development-mad bureaucrats determined to “ease the housing crisis” by rejiggering zoning laws. In an email to his supporters, he wrote that NIMBY “sounds hauntingly familiar to other classes of people that suffer institutionalized discrimination. This ‘N’ word should be added to the protected classes in anti-discrimination bills and removed from governmental documents.”

Officials from one German town are defending their craven decision to seize an indebted family’s pug, Edda, and sell her on eBay—as auctioning off the family pup was only a last resort after officials learned they would be unable to seize anything else of value, like the wheelchair of the disabled patriarch, which technically belonged to an insurance company. But now Edda’s new owner is after the city for selling her a defective pup that’s required four eye surgeries. She is demanding recompense for her expenses, totaling some $2,000, well above the approximately $800 the town made off the sale.

The Cat Mask From Hell

For the pet-lover with capital to spare there are innumerable options for proclaiming your borderline psychotic affection. Consider, for instance, the Japanese firm that will happily deliver a detailed replica of your cat’s head for you to wear as an overlarge, frightening piece of headgear for the reasonable price of $2,700.

Balm your wounded masculinity while slicing up your cardboard crust ‘za with the Pizza Boss 3000 Circular Saw pizza cutter, featuring a removable blade to make cleaning up even easier, you big, confident man!

This Week In Rats

It was a big week for rats in Boston: a disgusted British tourist inexplicably vacationing in Boston filmed a seagull swallow a dead rat corpse whole. Warner Brothers shut down a Kickstarter campaign to digitally erase the rat from the ending of Martin Scorsese’s The Departed in a misguided, futile attempt to improve and illegally redistribute Blu-ray copies of the god-awful, so-called “film.” And, in response to the bloviating spectacle of Michael’s Cohen’s “testimony” on Capitol Hill, the design editor of the Boston Globe unleashed a top-shelf Photoshop of Cohen as his spirit animal. 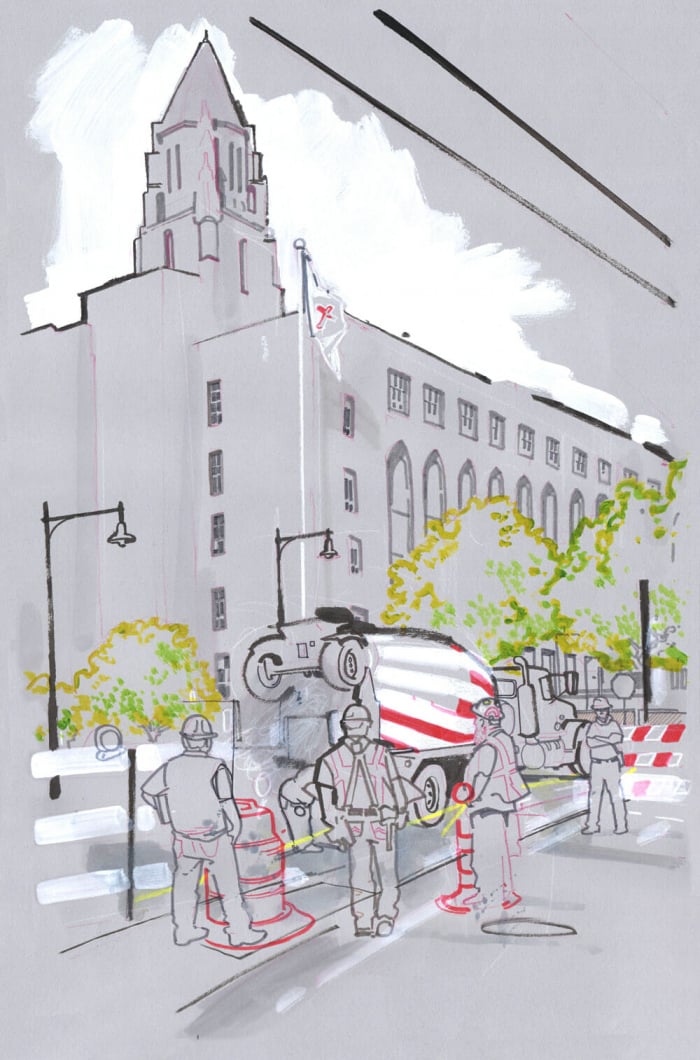 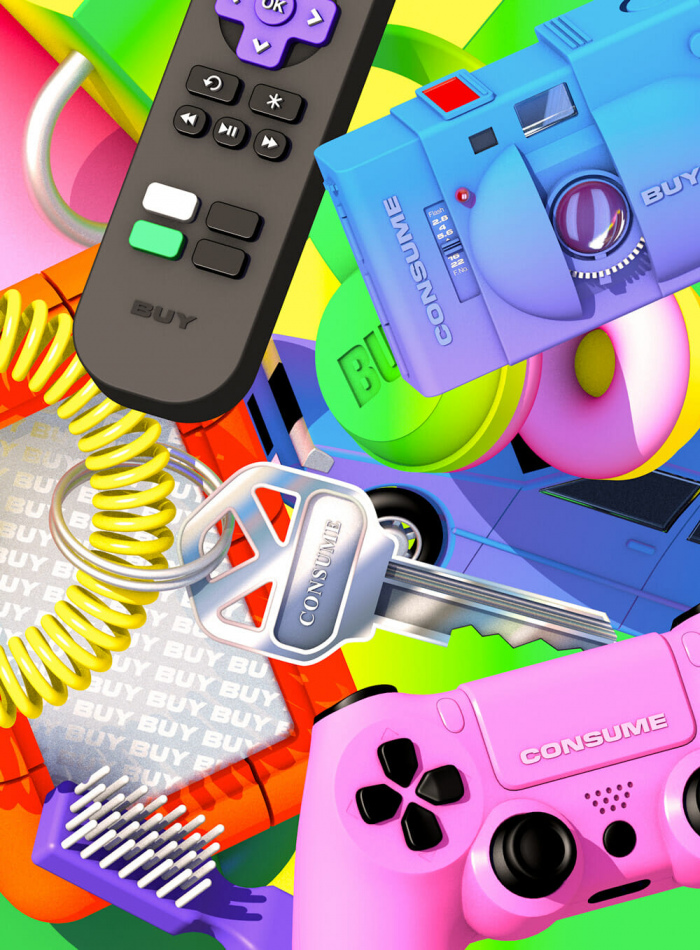 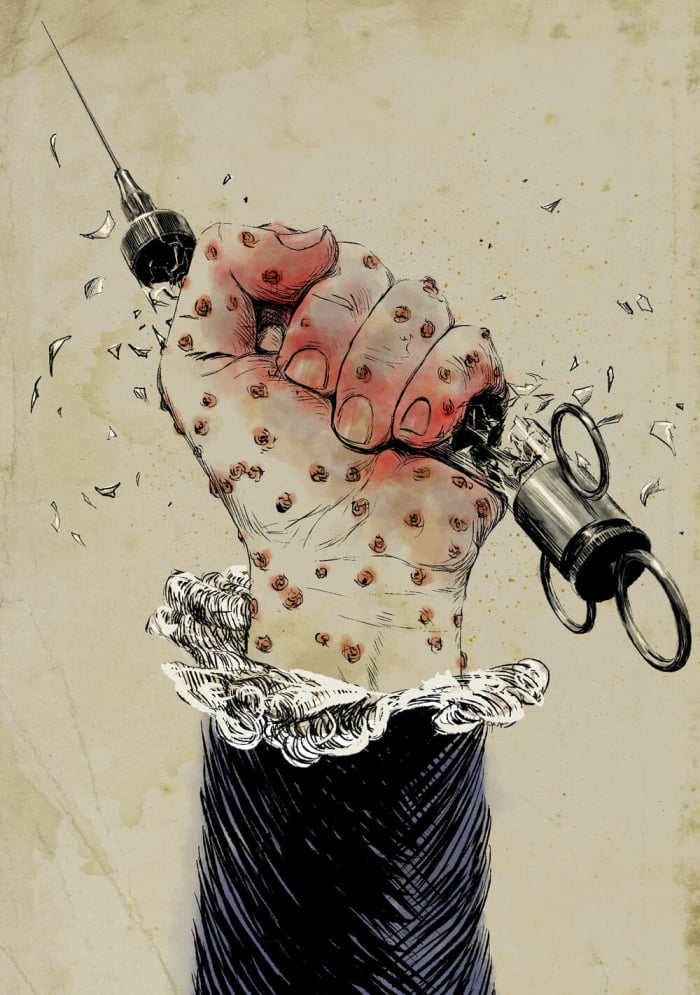