In the early hours of Friday morning, a major bridge crossing through Pittsburgh’s Frick Park, which connects the neighborhood of Squirrel Hill with downtown, collapsed under a blanket of heavy snow, bringing with it several cars and a bus, injuring ten—three of whom had to be taken to the hospital—and causing a massive gas leak. The bridge, built fifty-two years ago, had last been inspected in September, when the Department of Transportation ranked its overall condition as “poor” but apparently declined to do fuck all about it. This entirely preventable disaster, yet another indicator of our great nation’s longstanding hostility to the public good, came mere hours before President Biden was scheduled to visit the city to assure the American people that our best days are still ahead because several months ago, Congress agreed to spend $550 billion over five years (or $110 billion a year, less than a fifth of the Pentagon’s annual budget) patching up a few freeways and installing charging stations for electric vehicles no one can afford to buy.

But even though the Pentagon’s burning through hundreds of billions of dollars a year, that doesn’t mean they can get their shit to work either. A recent assessment indicates that the Navy’s newest warship, the $13 billion Gerald R. Ford, actually can’t defend itself. Built by Huntington Ingalls Industries Inc. (spun off from Northrop Grumman in 2011 and now snatching north of $9 billion a year in revenue from the public purse), the most expensive warship ever built “has yet to demonstrate that it can effectively” defend the aircraft carrier from anti-ship missiles and other threats. It’s dogged by the “poor or unknown reliability” of its aircraft launch and recovery systems, and recent shock tests “identified several design shortfalls not previously discovered,” according to the Pentagon’s report.

A Cottage for Sale

From time to time, however, the military industrial complex actually brings money in. Take, for instance, this bucolic, snow-swept barn outside the Lithuanian capital of Vilnius, which the CIA has announced it will soon put up for sale. The property—an erstwhile “black site” where, for years, “terror suspects,” including Khalid Sheikh Mohammed, were tortured in windowless, soundproof rooms—boasts top of the line air conditioning and the aforementioned torture chambers, where “one could do whatever one wanted,” according to the man who led a Lithuanian parliamentary investigation into the site in 2010. The price for this once-in-a-lifetime chance to own a piece of America’s enduring legacy of human rights abuses has not been disclosed.

The Price of Meat

But let’s put aside matters of our disintegrating infrastructure, our feeble warships, and our predilection for extralegal torture: the economy is on fucking fire, y’all! It grew at a rate of 5.7 percent last year! The largest annual increase since Reagan was in the White House! So why are people so glum? The New York Times has no idea! “Why don’t voters feel better?” it asks. Perhaps the displeasure arises in part from the rising cost of hamburgers at McDonald’s. On Thursday, the golden arches announced it had been forced—due to rising costs—to increase menu prices by about 6 percent. More price hikes may be in the works. The same day, McDonald’s also admitted that said price increases had more than offset their rising costs, propelling annual revenue to $23.3 billion, a 21 percent increase from 2019 and the highest level since 2016. Profits soared 59 percent from a year earlier to $7.5 billion. Strange, isn’t it? Almost like this “inflation” we keep hearing about is a convenient cover for corporations to expand their profit margins.

Perhaps, too, Americans may be disheartened when, while driving to their dead-end jobs on freeways that could, at a moment’s notice, collapse, they hear, on NPR, the story of a family who took their infant son to the emergency room after he burned his hand. They waited for over an hour to see a doctor that never came, so they went home, declining to make a follow-up appointment because the burn healed quickly. The family then received a bill for $1,012, all of which they’re responsible for because their plan has a $3,000 deductible.

Thankfully, President Biden feels our pain. He understands our collective desire to burn this barbaric system to the ground, and that’s why he’s going to—oh, but wait, what’s this? The White House has welcomed its first kitty cat? A short-haired, green-eyed, two-year-old gray tabby named Willow? Awwwwwww, look at this graceful lil lady! Willow, baby girl! Willow has lots of “toys, treats, and plenty of room to smell and explore,” says the White House! Wonderful, wonderful! The same can’t be said for the tens of millions of Americans in soul-crushing poverty! Or the nearly nine hundred thousand Americans dead from Covid-19! But Willow! Baby! Cat! She’s a kitty cat! And she dance, dance, dance! 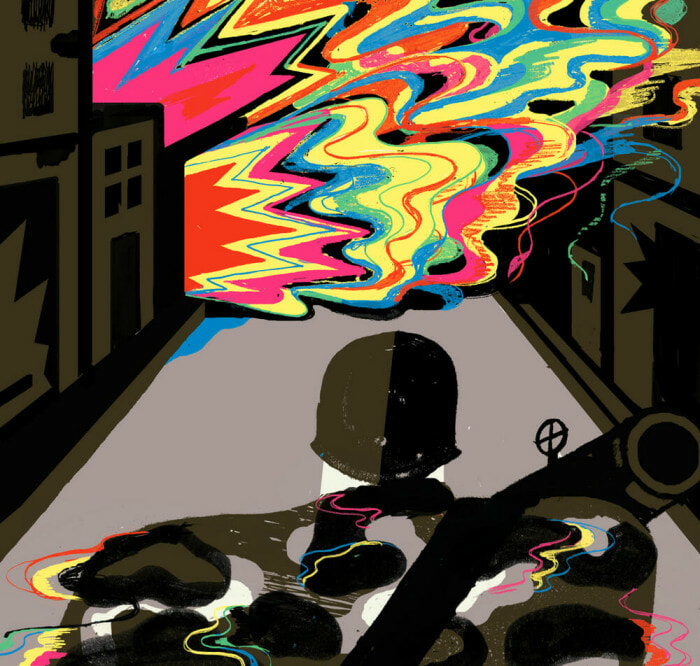 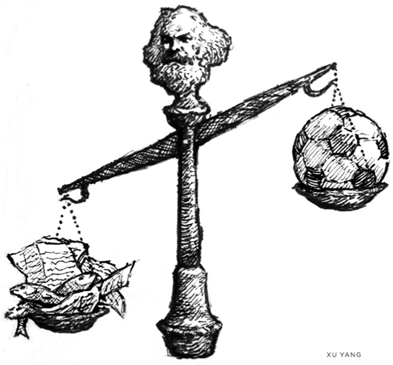