For those disappointed by the presidential candidates on offer in the Year of Our Lord 2020—on the one hand, an incoherent, basement-dwelling septuagenarian architect of the carceral state; on the other, an incoherent, bunker-dwelling septuagenarian white nationalist—another gruesome figure has joined the race to preside over the death rattle of American empire. That man is billionaire bounce house magnate and failed mayoral candidate Frank “Mials” Scurlock, who intends to spend $100 million of his own fortune convincing the American people that masturbating in the backseat of a taxi is far less severe than the numerous allegations of sexual misconduct piled up at the feet of the other guys, and in no way should it preclude him from bringing an oppressive, stifling joy, the likes of which he made his fortune on, to the suffering masses.

A Dimon in the Rough

The billionaire CEO of JPMorgan Chase, Jamie Dimon—who oversaw the bank’s starring role in the financial crisis and its eventual $13 billion settlement with the U.S. government, recieving tens of millions of dollars for the privilege—took a knee this week in solidarity with the lives of black Americans he’s staked his career on financially ruining. He did so in front of a massive bank vault chock full of wealth built on the backs of slaves.

They Strangle Civilians, Don’t They?

Bowing to the pressure of tens of thousands of peaceful protesters, New York state lawmakers have banned the use of chokeholds by police—a mere 2,153 days after Eric Garner was strangled to death by a member of the NYPD, the same NYPD that, in fact, banned the use of chokeholds twenty-seven years ago. Certainly this brave legislative action will at last make a difference in the behavior of the police who have shown little to no interest in following the laws they are ostensibly employed, at taxpayers’ great expense, to uphold.

For the police officers fed up with being treated like “animals and thugs” for their wanton disregard of human rights, the fraternal order of police in Brevard County encourages them to apply and ship their sorry asses down to sunny Florida, a place with “lower taxes, no spineless leadership, or dumb mayors rambling on at press conferences” where they might once more resume inflicting consequence-free violence by the seashore.

A slew of white Instagram influencers, struggling to find a use for their panoply of skills (arranging açai bowls, photographing açai bowls, developing brand partnerships with CBD skincare companies as part of an unconditional commodification of the self, etc.) in this historical moment and wary of treating protests against police brutality as a backdrop for streetwear, have decided the best way to proclaim that Black Lives Matter is to don black face.

It’s a Scandal! It’s a Outrage!

Having opted for the pandemic mismanagement strategy of “let them die,” President Trump will resume hosting campaign rallies later this month, drawing thousands together into an infectious orgy of nativism and hatred. He’ll kick off this racist caravan on June 19—coincidentally a holiday commemorating the end of slavery in the United States—in Tulsa, Oklahoma—coincidentally the site of a bloody outbreak of racist violence when a white mob torched and bombed a predominantly black neighborhood, killing hundreds and leaving thousands homeless, over several days in 1921. A coincidence most certainly: “MAGA loves the black people!” Trump will then shamble on to other states, including Arizona, where the number of new coronavirus cases are increasing faster than anywhere else in the nation.

Meanwhile, Trump’s unloved glob of a son Donald Jr. is coming under fire for having cost taxpayers $75,000 for his eight day sojourn murdering endangered argali sheep in the mountains of Mongolia last August—but a drop in the bucket of the $133 million his inglorious namesake’s wasted golfing at Mar-a-Lago. 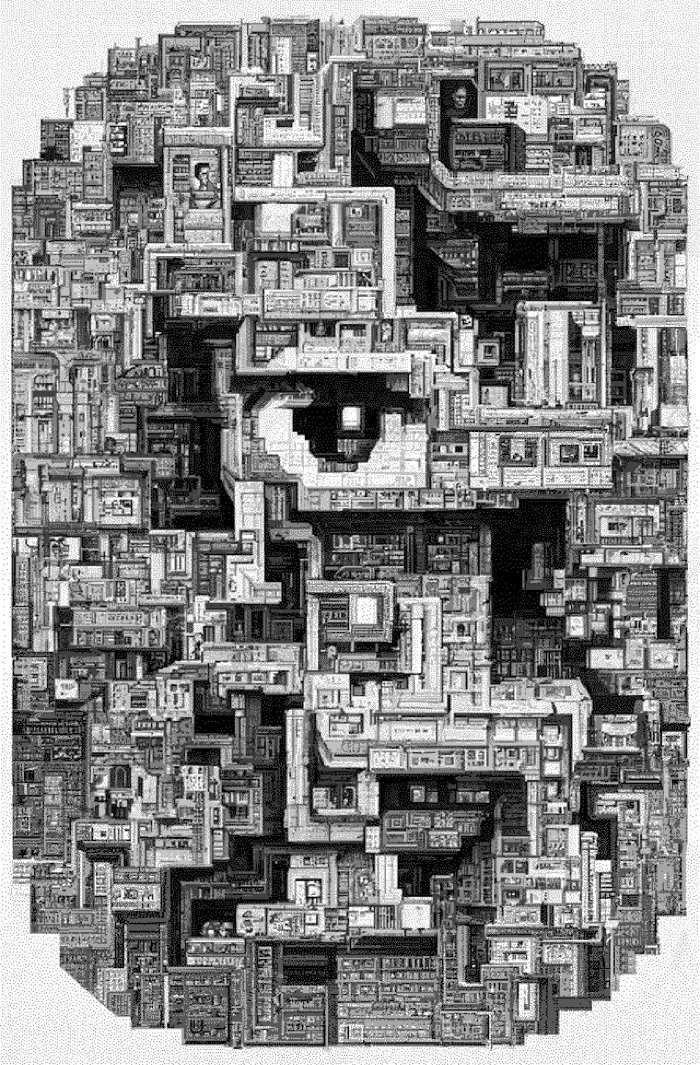 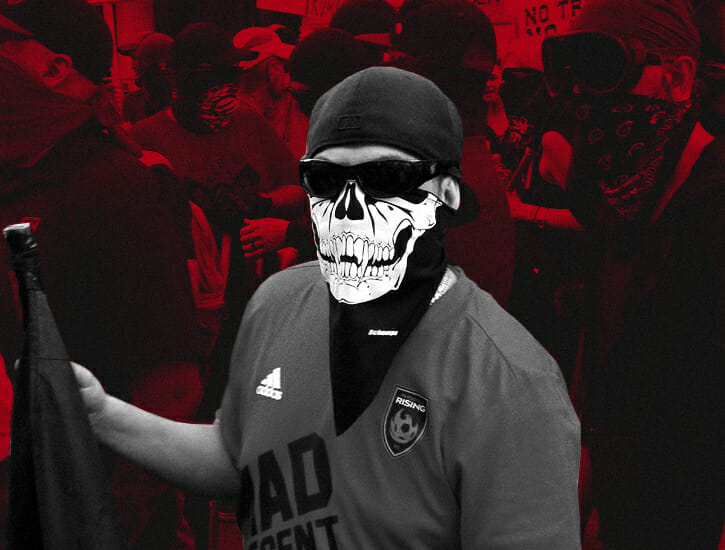