With little fanfare, the United States withdrew the last of its remaining forces from Bagram Air Base in Afghanistan—from which the military waged an unconscionably expensive war for nearly two decades—last week. But the digital traces of the occupation remain—in the form of animated creatures from the game Pokémon Go. In addition to hosting a prison where Afghan civilians were detained, tortured, and sometimes murdered, Bagram was also home to a thriving Pokémon Go community of troops and contractors who, when not waging a war that killed some forty thousand innocent civilians, enjoyed duking it out with each other on their smartphones to collect the digitized intellectual property of the Pokémon Company. “Being able to start a conversation with a complete stranger in the middle of a war zone about something like Pokémon was a great way to stay social,” says one contractor. Playing the game offered troops a “chance to catch Pokémon in Afghanistan that can’t be caught in America, as some monsters can only be found in certain regions,” according to Stars and Stripes, which obtained screenshots of the in-game experience showing low-level Pokémon, “normally easily defeated,” stuck guarding locations—perhaps forever.

Stateside, the New York Police Department, having been forced to return the robotic crime-fighting dog it leased for $94,000 earlier this year after public backlash, has unveiled its latest waste of money: a roving RV chock full of video game consoles. Intended to entrap—pardon, entice—children, officials hope this frightful arcade on wheels will improve relationships between police and the young people they have a proven track record of treating oh so well. In the past, upstanding men in blue may have surreptitiously collected DNA samples from children, and they may have solicited nude photos from underaged girls, and they may have raped a teen in custody, but that’s nothing a little Mario Kart 8 won’t fix! Stay tuned to see what other exciting initiatives the NYPD undertakes with the $200 million funding increase it just received from the city that just effectively elected a reactionary former cop who ran on the fact that, sure, cops may have beaten him up when he was a teenager, but that doesn’t mean they’re all bad! Far from it, in fact!

How Do I Work This?

Some one hundred miles northeast of the archipelago of trash that is New York City, extremely rich people are suffering—suffering!— in their palatial Hamptons estates, where an extreme labor shortage has forced the well-to-do to, well, do their own fucking laundry. And it’s bad! One woman has “never seen a summer like this.” There’s no one to iron the sheets! How do you even iron sheets, these extremely rich people are wondering. How is an iron turned on, they want to know. And the little stretchy fitted thing, how does that go on the bed? One East Hampton resident was forced to buy his own lawn mower after his landscaper never showed up. Thankfully, his brother was on hand to demonstrate how the “thing that trims the weeds works.” Of course, he took off his $800 sneakers before getting down to work, but at the end of the day, it was “actually satisfying” to, for the first time in his pathetic, parasitic life, do something for himself.

Meanwhile, at The American Conservative, another bastion of reactionary bile, one writer believes—and presumably several editors agree—that all those mass graves of Indigenous children they’ve been uncovering in Canada? Yeah, they’re actually a good thing because those children, forced from their homes into godawful residential schools, were baptized and given “Christian burials.”

Yes, Canada is having a moment. It’s so hot there right now that the coastal regions of British Columbia have basically become a gargantuan bouillabaisse, with billions of mussels, clams and snails roasting alive in their shells. Soon, thankfully, the bouillabaisse will expand to consume us all. Eat up! 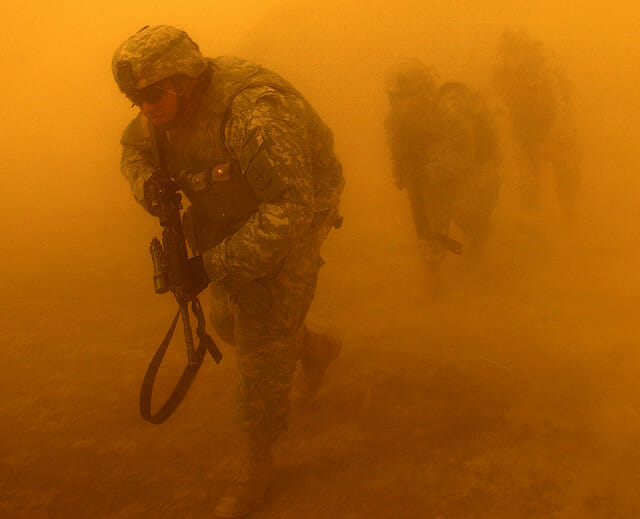 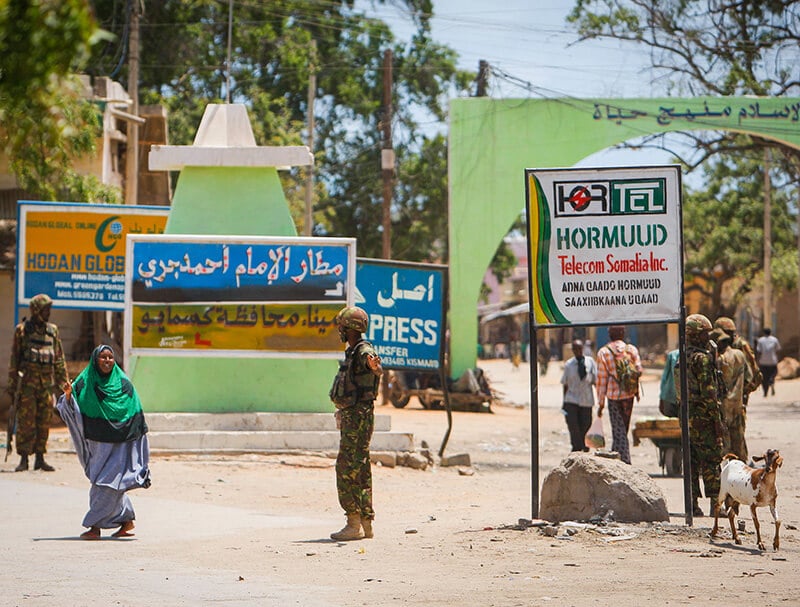 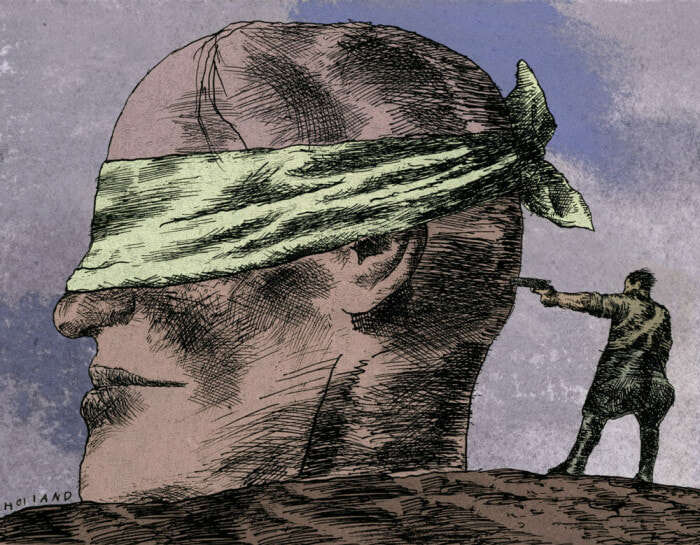