Mere minutes before an eighteen-year-old armed with a weapon optimized for mass slaughter waltzed into an elementary school and murdered nineteen children and two teachers, Reuters shared a heartwarming story of two Ukranian children—Andrii, age twelve, and Valentyn, age six—who “dream” of becoming soldiers. Alas, these two boys will have to wait a few years before they, too, can be swept up in needless violence. Certainly there will be no shortage of armed conflicts requiring their sacrifice when they come of age. In the meantime, they’ve taken to digging trenches and building checkpoints in the village where they live, rat-a-tat-a-tatting with their super cute toy guns.

Keep Calm and Clean On

Earlier this month, Prince Charles took to a gilded throne to assure his subjects that the government was concerned about their accelerating immiseration, what with the rising cost of living and the downward trajectory of wages in the United Kingdom. Something, he declared, would be done about it. What, exactly, was unclear. Nine days later, Buckingham Palace posted a job listing for a live-in housekeeper—pardon, a “career pathway in hospitality”—that offered, among such tantalizing benefits as the chance to live with the Queen, a salary well below minimum wage, one that would plummet further if the applicant wished to apprise themselves of palace life. But as former staff report, living amid the trappings of opulent, plundered wealth isn’t all that it’s cracked up to be: one housekeeper reports that her room’s windows were painted shut and had black mold. Another says the “meals” provided are pre-cooked and must be reheated—if there’s any food leftover in the first place. But like we said, Prince Charles is concerned about all this: that’s why he’s taking some time off to think through a way out of this sorry, self-imposed mess. He was spotted this week, “sporting stone-coloured trousers, a shirt rolled up at the sleeves, and a pair of sensible hiking boots,” on his estate in the Valea Zalanului region of Romania.

Stateside, Amazon held its annual shareholders meeting on Wednesday, where they voted overwhelmingly against not one, not two, but fifteen investor-led resolutions challenging the company’s policies, including its barbarous treatment of workers, its overwhelming hostility to labor organizing, its superficial gestures toward “sustainability,” and the company’s (over)use of nondisclosure agreements. Shareholders, however, did manage to come together to approve an executive compensation package for CEO Andy Jassy, who made $212 million last year, or approximately 6,564 times the average salary of an Amazon warehouse worker. When the Federal Reserve talks about the importance of getting wages down to break the back of inflation, one suspects they’re not talking about the likes of Jassy. Last year, those running the biggest U.S. companies saw their pay swell a whopping 17.1 percent, to a median of $14.5 million—which trounces the meager 4.4 percent increase in wages netted by private-sector workers. But, yeah, it’s the wages of the everyday worker that are behind inflation. Don’t let anyone tell you differently!

Speaking of Amazon, the company recently gave an outspoken union organizer a special mission: Ashley Mercer, who is pregnant and at the end of her second trimester, was sent out into the parking lot of the warehouse where she works in upstate New York and told to pick up broken glass and cigarette butts. For ten hours. Without water or sunscreen, even as the temperature climbed into the high eighties. Surely, this “special accommodation” was unrelated to her unionization efforts. She should be grateful she didn’t just get sacked, like her colleague Jason Main, another vocal organizer, who was terminated for the egregious violation of, err, not using a step stool to move some merchandise.

Remember the “People’s Convoy?” That great, big cavalcade of disgruntled truckers who were going to, like, encircle D.C. and wrest their freedom from the arthritic clutches of Chuck Schumer back in March? Or something? Well, last Friday, the “leaders” of the “movement” tried to dissolve their doomed convoy, and participants were none too pleased—they’d now like to press charges against the leaders. For “fraud.” They’ve been led astray! If Ron Coleman and Marcus Summers hadn’t come along, all these fine people would have stayed home and done something useful, like arm themselves and occupy the offices of their local government. Kidnap a governor, or something.

Slaughter in the Hundred Acre Wood

To the vaunted sphere of American culture now, where Variety reports filming has wrapped on Winnie the Pooh: Blood and Honey, forthcoming not from Disney but some guy named Rhys Waterfield, who is in post-production on four other sure-to-please films, including Firenado and Demonic Christmas Tree. Taking advantage of Winnie slipping into the public domain earlier this year, Waterfield has made a movie in which Winnie the Pooh and his pal Piglet go on a murderous rampage in the Hundred Acre Wood after being abandoned by a college-bound Christopher Robin. For the theme song, might we suggest this underrated gem from 1977: Amanda Lear’s “Blood and Honey”? 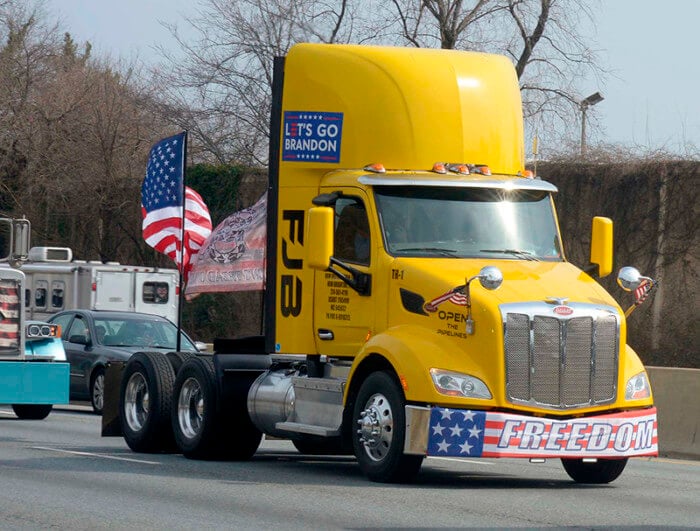 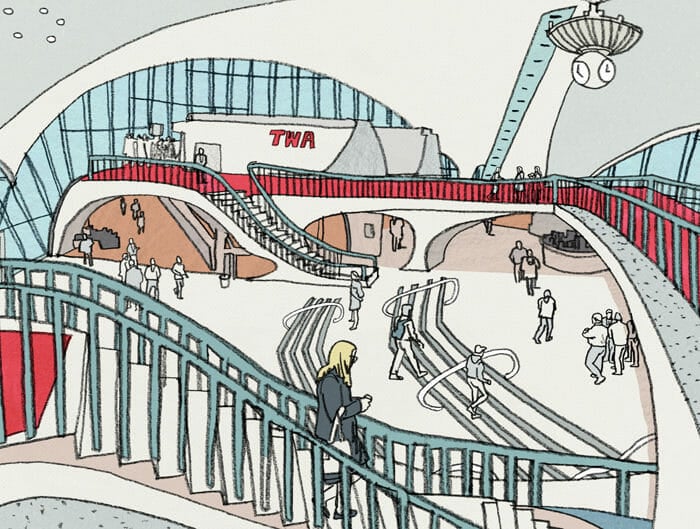