While the stock market and its attendant economic indicators continue their hasty plunge amid concerns over the coronavirus—a disintegration of market value sure to worry the 147 million Americans who have no skin in the stocks game—at least one media company is salivating in anticipation of the moment that the virus forces the underinsured American populace to hunker down in their homes because, whew boy, are they going to be watching a fuck ton of television while society dissolves in a froth of panic, according to the CEO of Nexstar Media Group.

But of course the knitters of the predatory patchwork of what passes for “health care” in this country are also ab-so-lutely elated about the impending pandemic because they’re also going to be making a fuck ton of money! Take, for instance, the case of one Florida man who, concerned he may have contracted the coronavirus while on a recent trip to China, reported himself to a local hospital to be tested. After a quick blood test revealed, he thankfully only had the flu, but he’s now on the hook for $3,720.

A Toast to “Democracy”!

As the country gears up for its quadrennial celebration of gerrymandering and voter suppression masquerading as functional democracy, enjoy this heartwarming tale of how one Alabama man was blocked from participating in the fun because of a $4 debt—a fact he learned only weeks after he was denied the chance to vote.

Fast Times in the West Wing

The gilded revolving door of the White House has admitted yet another underqualified twit into the corroded inner workings of our government: James Bacon, aged twenty-three, is to be the right-hand man of Presidential Personnel Office director John McEntree, where, alongside finishing up his studies as an undergraduate at George Washington University, Mr. Bacon will be offering his sage advice on what other idiots ought to be brought on to hasten societal collapse. When The Baffler first called for the abolishment of internships over two decades ago, this is not what we meant.

Turns out the underclass’s fears of expendability in the face of sweeping automation were a bit off the mark: it’s management that’s getting the AI treatment, as detailed in this delightful dispatch from The Verge. Consider the fun times had by one employee under the withering gaze of the WorkSmart, which transformed

Rony’s day into solid blocks of productivity because if it ever determined he wasn’t working hard enough, he didn’t get paid. The software tracked his keystrokes, mouse clicks, and the applications he was running, all to rate his productivity. He was also required to give the program access to his webcam. Every 10 minutes, the program would take three photos at random to ensure he was at his desk. If Rony wasn’t there when WorkSmart took a photo, or if it determined his work fell below a certain threshold of productivity, he wouldn’t get paid for that 10-minute interval. Another person who started with Rony refused to give the software webcam access and lost his job.

Contrary to Apple’s reputation as one of the planet’s preeminent exploiters of labor and natural resources, they are not villains—or at least they don’t allow the bad guys and gals of the silver screen to use their devices, according to the director of Knives Out. We eagerly await the listicle dutifully charting how the twist of every single movie produced in the last thirteen years was, in fact, spoiled by the murderer-traitor-schemester’s predilection for Android’s OS.

A Painter of Light

Hunter Biden—renowned connoisseur of crack cocaine and beltway strip clubs and twice-divorced son of porridge-brained presidential candidate Joe “Blood Eyes” Biden—is, in fact, a very fine painter of “decorative abstraction—psychedelic florals and ethereal patterns that look like nature viewed through a microscope, leaning toward the surreal,” according to the New York Times, a.k.a laundromat for the images of philandering, nepotism-poisoned children of extremely powerful people. 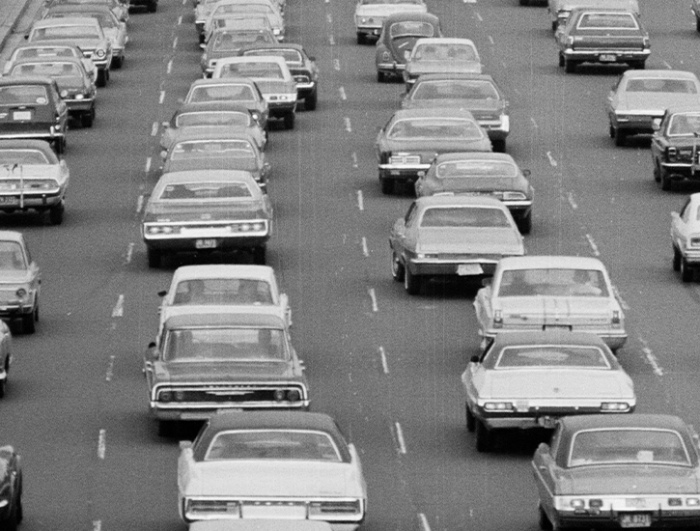 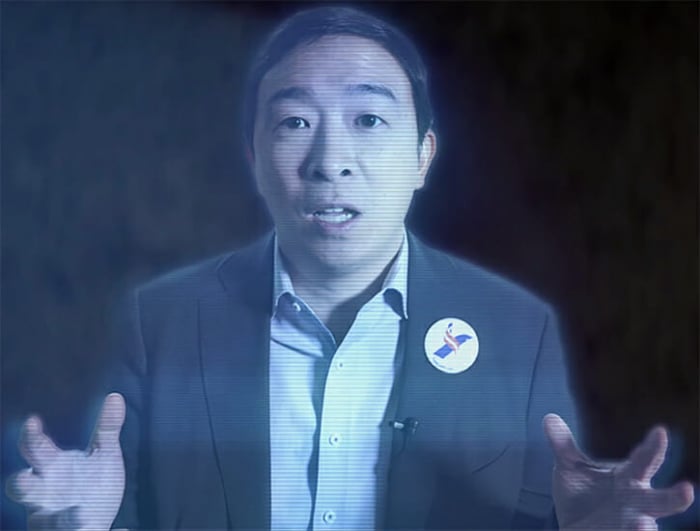