Beginning this semester at Boston University, students who meet an untimely demise during their studies will be eligible to receive a posthumous degree. While the venerable institution has issued degrees to corpses throughout its history, it is only now, during a mass death event, that a formal policy has been put into place—a policy, one university spokesperson asserts, has absolutely nothing to do with the pandemic because it was put into place in June, when only some seven thousand people in Massachusetts were dead. To be eligible for this post-mortem credential, students must have been within one semester of completing their coursework and have been in good academic standing as they shuffled off this mortal coil. The students must also have been “likely” to pass all of their classes with “acceptable” grades. As for graduate students hoping to be buried with a degree, their dissertation or thesis must have been “near completion” at the time of death.

Gone with the Will

Elsewhere in the desolate landscape of American education, teachers have been hard at work preparing not only lesson plans for the school year but their final will and testaments. “I’m writing my will and I haven’t even paid off my student loans yet,” one teacher observed. In Florida, where nearly nine thousand people are dead, the demand is through the roof. According to one teachers union attorney, innumerable educators have requested help drafting the proper legal documents to distribute their paltry assets amongst their survivors in the event their criminally underpaid labor results in death. As he noted, “Literally all I’m doing now is wills, wills, wills.” Magnanimous law firms across the state have even begun offering extreme discounts on will services for teachers. One lawyer has received over six hundred such requests. Another received over eight hundred in two days.

As the permafrost melts, the forests burn, the oceans acidify, etc., etc., our tech overlords continue developing at a breathless pace the doodads that will populate the ambrosial wonderland they promise will become a reality very, very soon, perhaps right after we dissolve the last few regulatory restraints on their ingenuity, their gallantry. Take, for instance, this delightful smartphone case with a legion of tiny robotic legs that will enable your phone to crawl to a wireless charging pad in the event you, exhausted by the disappearance of human goodness in the world, are too lazy to place it there yourself.

While the president continues foaming at the mouth over China’s unchecked voyeurism of self-absorbed teenagers on TikTok, news broke this week that Instagram, that old-fashioned homegrown surveillance apparatus, may have illegally harvested the biometric data of hundreds of millions of its users.

With less than two thousand hours until the presidential election, the chronically besieged United States Postal Service is preparing for an unprecedented avalanche of mail-in ballots by deactivating and removing mail-sorting machines from distribution facilities across the country, which is a fine and normal thing to do and probably has nothing to do with the president’s increasingly obvious intention to undermine the integrity of the election, if not outright rig it. As the president noted on Fox News earlier this week, absent additional funds Congress seems loath to pass, “you can’t have universal mail-in voting” because the USPS won’t be “equipped to have it.”

Despite announcing that he had “no intention of dying,” billionaire Sumner “Content is King” Redstone died this week at the age of ninety-seven. Having made billions by gutting American culture and serving as an architect of the gig economy, Mr. Redstone leaves behind a wondrous trail of human wreckage and content-trash that will live on long after his hateful bones have returned to the earth. 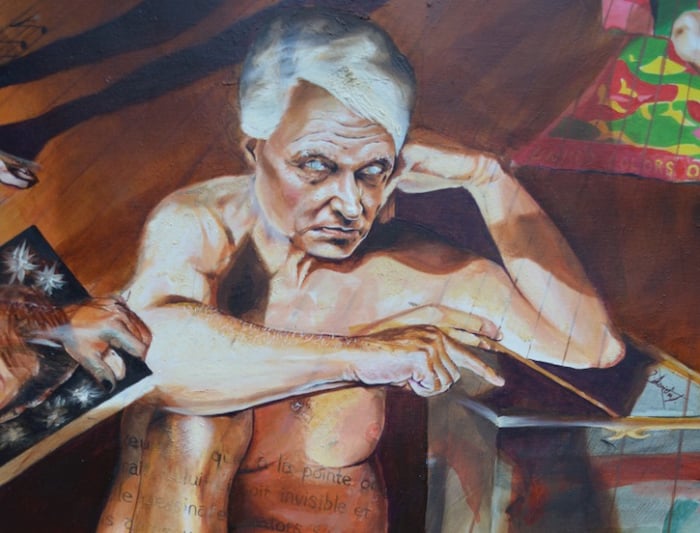 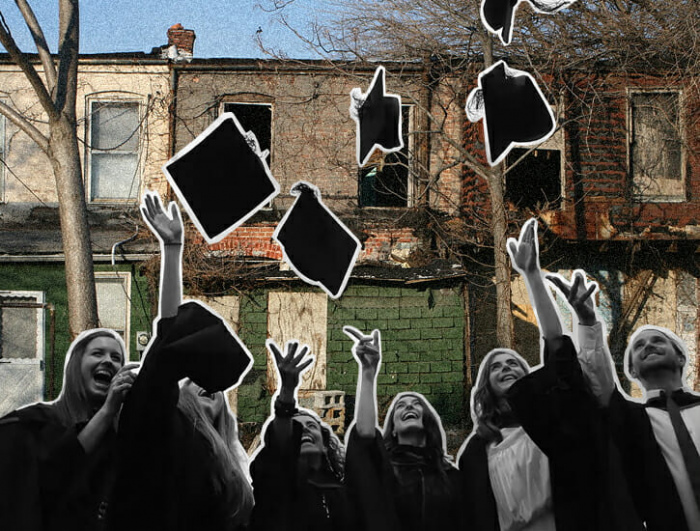