Tell us something we don’t already know

Author of the lighthearted beach read The Population Bomb and biologist Paul Ehrlich dropped in for a casual chitchat with The Guardian this week about the near-certain collapse of civilization within the next few decades (something about the overpopulation and hasty toxification of our little blue marble). Color us shocked; it seems our collective penchant for plastic straws may actually spell our doom. Looking ahead, Ehrlich—clearly a raving, cynical lunatic—doles out a slew of preposterous, unworkable solutions like equal rights, equal pay, and guaranteed access to modern contraception—even though he acknowledges this whole imbroglio will obviously sort itself out: “toxification may solve the population problem, since sperm counts are plunging.”

Hackers of the Caribbean

A word of warning for the elites hoping to allay their fears of underclass uprisings and civilizational collapse by taking to the high seas: your gleaming superyacht is incredibly susceptible to a scourge of seafaring hackers, who could—with great ease—hijack the navigational system of your humble schooner and direct it back to land to witness the hellscape your greed hath wrought.

The Case of the Missing Cheetos

Meanwhile, the sprawling metropolis of New York City confronts a more pressing crisis: a dearth of Doritos, a sorry state of affairs brought about by the fiscal prudence of PepsiCo’s elites. Last year, the beleaguered conglomerate—which reported a mere 41.6 percent jump in quarterly profits last April—set about slashing the compensation of its delivery drivers by up to $30,000, which prompted scores of them to decamp for more agreeable wage slavery elsewhere. Whatever will the stoned and starving denizens of Williamsburg do without a reliable supply of dusty, stale bags of Funyuns?

Creative class booster and techno-utopian Richard Florida—of whom we are a big, big fan—took to his outlet CityLab this week to extol the enchanting findings of a new study: turns out artists aren’t to blame for gentrification afterall! Quoth Florida, “contrary to the popular narrative, the study finds that fine arts and commercial arts establishments were both much more concentrated in affluent areas, places that had already gentrified, and even in zip codes that had no potential to gentrify. Gentrifying neighborhoods actually had the smallest concentration of, and slowest growth in, arts establishments.” Ah, the upwardly-mobile colonizers of the creative class can finally rest easy on their Casper mattress in their exposed brick lofts, certain of the nonviolence at the heart of their artful living.

Perhaps someone ought to share the good news with Portland, Oregon—where both rents and the homeless population continue to soar. That is, if artists were actually the ones flocking to the city in droves and not trend-chasing spectators drawn in by the quirky vision of a hipster’s paradise whipped up by the IFC show Portlandia, which finally bit the dust after eight long seasons, much to the joy of longtime Portland residents who mark the death of Old Portland as the day the show premiered in 2011.

In the realm of attainable luxury

Read it and weep Bitcoin skeptics, the decentralized digital currency is now playing the game adored the world over by oligarchs and despots: Manhattan real estate. Two condos in an Upper East Side building—“attainable luxury” at its seven-figure finest—are in contract using Bitcoin. While an alleged first for New York, Bitcoin zealots have been scooping up property in far-flung and exotic locales like Kansas City and Lake Tahoe for years. 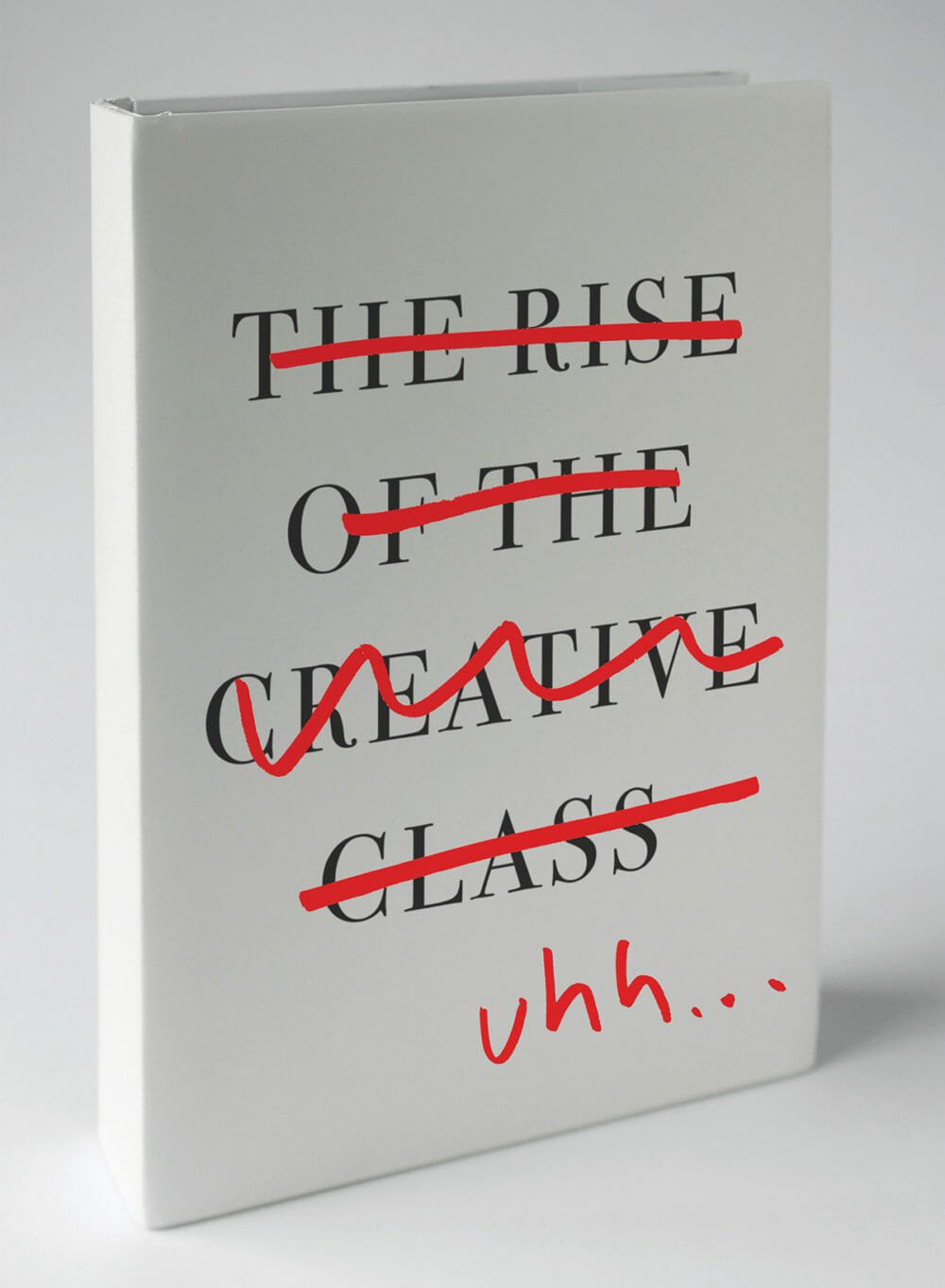 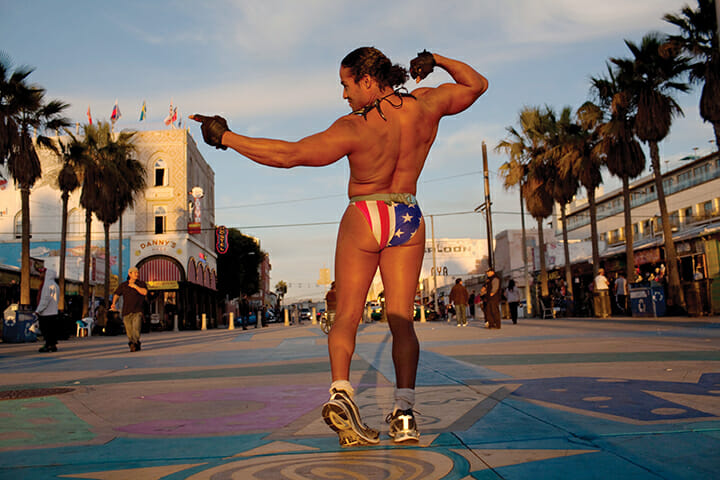