Deal or No Deal

As the nation’s collective student debt burden continues its rapid ascent to ever-dizzying heights—cresting $1.5 trillion last year—some beneficent companies have deployed a creative benefit for their indebted wage slaves in the form of an ultimatum: take your vacation days or accept meager remittance on your student debt. Employees at the insurance company Unum, for instance—which posted over $11 billion in revenue in 2016—can opt to sacrifice five days of inefficient leisure for an average of about $1,200 put toward the money they spent to land a job in the first place. “I should take more days off,” said one employee with a totally manageable, definitely reasonable $22,000 in debt. “But I continue to work to make sure I keep up with everything.” But, really, when you think about it, freedom from debt is like a permanent vacation.

Meanwhile in the United Kingdom, the economy offers more diverse options for students to preemptively combat their debt. University students are reportedly earning north of $4,500 a pop to be infected with tropical diseases like malaria and typhoid to aid in the quest to cheaply develop new vaccines.

Eternal Health Care of the Devout

Invited on Fox Business to discuss the State of the Union, credentialed pundit and millionaire Duck Dynasty scion Phil Robertson lashed out at radical Democrats anxious to push their slimy regime of socialized medicine onto the impoverished, God-fearing American populace. See, Robertson doesn’t need adequate healthcare on our transitory terra firma; he’s got coverage from the big man upstairs. “It’s given to me by God,” he noted, “Eternal health care. I’m guaranteed to be raised from the dead. I have life and immortality given to me by God through Jesus.” As for wayward sinners in the U.S. of A hoping to not spend $200 on a single vial of insulin, well, the “temporary reprieve” of taxpayer-funded Medicare for All is just not worth it when infinite health care from God is free.

For those who’ve dreamed of the day they might take DMT alongside libertarian visionary Ron Paul, consider Anarchapulco 2019, brought to you by Bitcoin.com and featuring such delights as sessions on “demystifying the occult” and the dangers of public school, sandcastle and “fairy house” building on the sunny beaches of Acapulco, and a guided ayahuasca ceremony. The psychedelic trips, however, will cost extra: tickets start at $545 but vision quests will run you $250 a pop. Anarchapulco founder Jeff Berwick speculates this year’s fest might be even bigger due to the recent murder of his fellow Acapulco-based anarcho-capitalist John Galton.

Liability on the High Seas

Living la vie bohème aboard a tricked-out superyacht is not without peril: schlepping across the Mediterranean with your prized Cézannes and Hockneys can result in costly accidents if one is not properly schooled in the art of maintaining a floating manse of art objects. Thankfully, art historian and conservationist Pandora Mather-Lees is here to do the lord’s work, offering high-priced lessons for crews on the proper handling of capital sinks for the uber wealthy. Mather-Lees was inspired to commence her charitable work after a distressed billionaire sought her assistance in restoring a Basquiat painting nearly destroyed by his careless children throwing cornflakes.

As the nation grapples with the fact that blackface was a titillating collegiate diversion for seemingly all of those who walk the halls of power in Virginia, Gucci has ashamedly announced they made a boo-boo when they decided to design, manufacture, and market an $890 balaclava jumper that, when pulled over the wearer’s face, kinda sorta looks exactly like blackface. 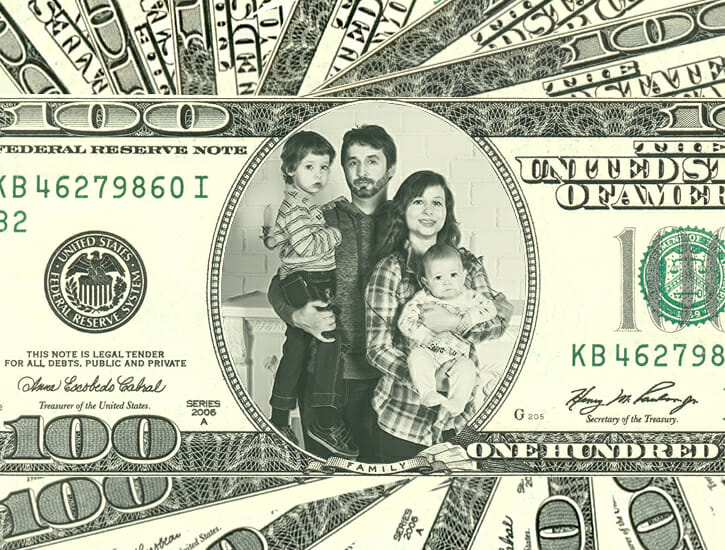 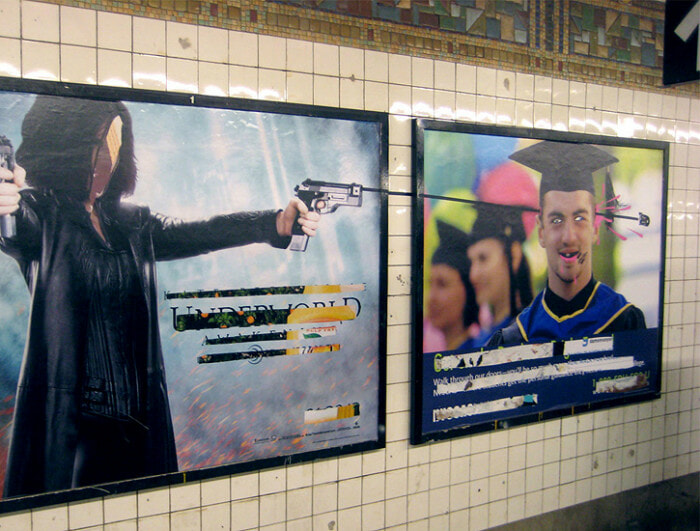 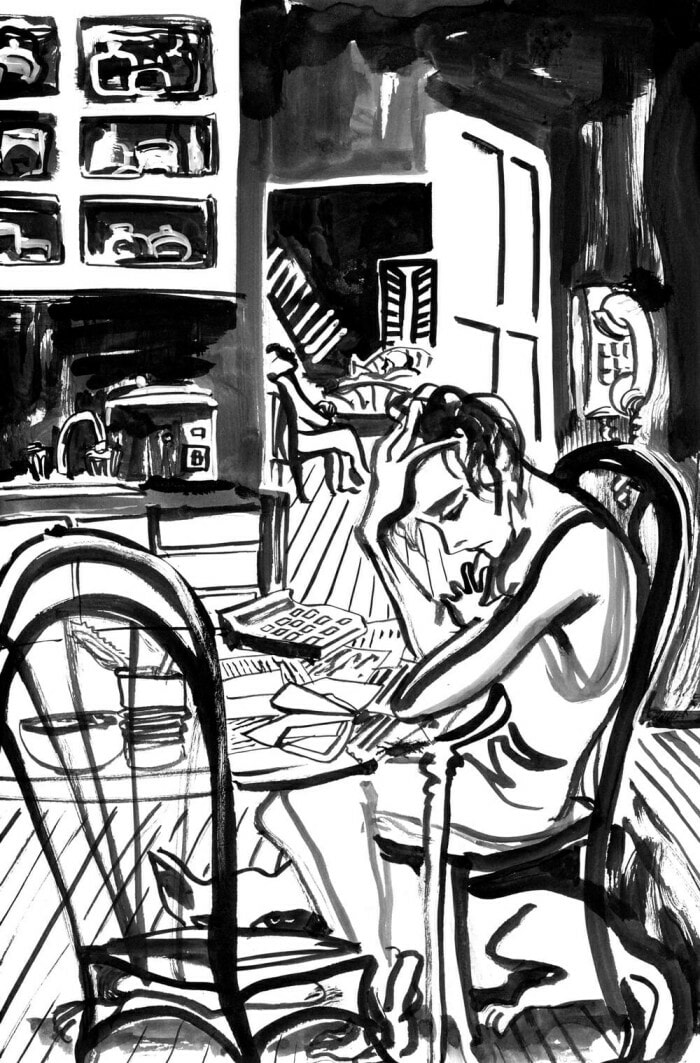 Been Down So Long It Looks Like Debt to Me
M.H. Miller
Salvos