In November 2009, Rep. John Dingell (D-MI) declared on the floor of the House that there were 47 million Americans “without health care.” The Affordable Care Act, he said, would quickly and simply end the problem for “most of them,” providing immediate coverage for “96 percent of Americans.” Watch his whole address—it makes Harpo Marx look somber by comparison.

Four and a half years later, as the first health insurance enrollment period established by the ACA comes to a close, success looks a lot more like 5 million enrollees, not 47, unspecified numbers of whom haven’t paid any premiums. And don’t ask how many of those 5 million were uninsured before they enrolled on the exchanges. 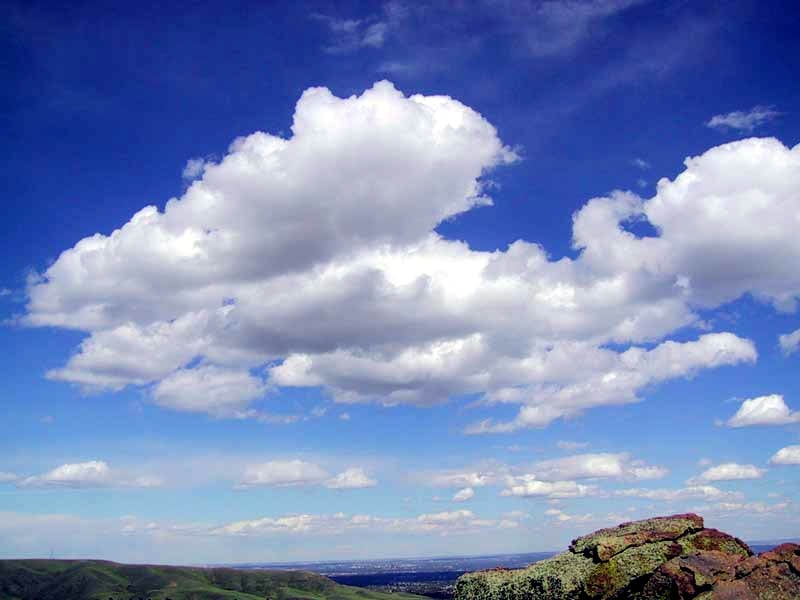 Why do we allow ourselves to forget the original promises when we evaluate the relative success or failure of enacted policy measures? Why is it possible for John Dingell to walk outside his house without people confronting him with the massive chasm between what he said and what he’s done? It shouldn’t be possible to discuss the success or failure of the Affordable Care Act without constant reference to the statements its originators made at the moment of its origination. What did they promise, and what did they deliver? What, precisely, did people like John Dingell say on the floor of the House as they prepared to vote on this legislation?

The gap between promise and delivery is an order of magnitude. Why? We have a chance here for a real examination of the way politics and policy work together, or don’t work together. Or we could just say that it’s a success to insure 5 million people over the course of nearly five years after promising to instantly insure 47 million, and move on to believing the next set of promises. And we’ll be greeted as liberators in Iraq.

Or consider President Obama’s recapitulation, this January, of the empty word clouds he produced in 2008 and 2009 regarding the closure of the military prison at Guantanamo Bay. He’s been saying this for six years—might it be possible, at some point, to compare action to rhetoric? Reporters, the president of the United States said in January that he intends to close Gitmo—could you maybe ask about it?

The American political class huffs out great clouds of smog, words without meaning, and we consume them as if it they have substance. Why do we agree to pretend with them? What will it take to make us stop? 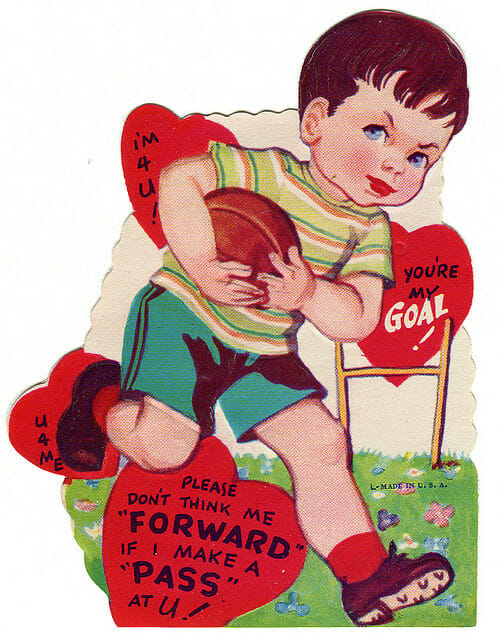 Mirror, Mirror on the Wall, Who Has the Prettiest Quagmire of Them All?
Chris Bray
Word Factory 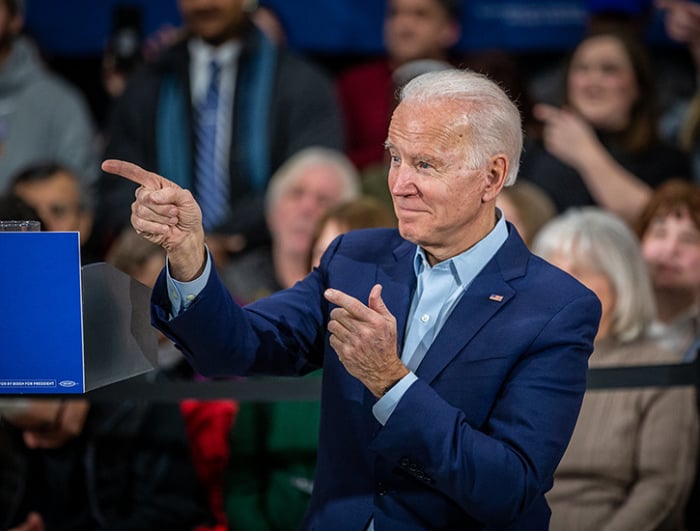 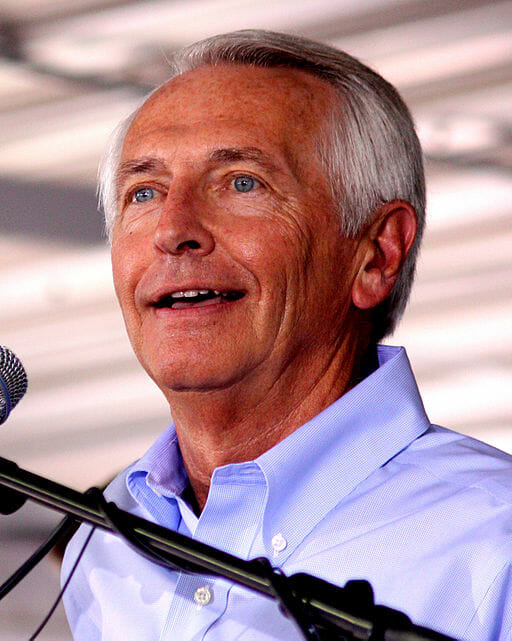 The Next Phase of the Obamacare Battle
Jim Newell
Word Factory