This motherfucker’s name is CHAZ.

“We’ve always joked about this, but holy crap, this man actually did it.”.

It sounds like a thought experiment you might encounter in a medical ethics course, but emergency room doctors at Miami’s Jackson Memorial Hospital were faced with a tricky situation when they discovered an unconcious man had “DO NOT RESUSCITATE” tattooed on his chest.

Erin Gloria Ryan probably deserves hazard pay for reading Geraldo Rivera’s 1991 memoir in which he repeatedly, and in alarming detail, recounts how much he loves to fuck in the workplace.

Amanda Mull rounds up twelve of the most insane, extravagant, first-against-the-wall gifts you could purchase this holiday season. We like the Hermès foosball table.

“Richard Miles spent fifteen years in prison for a crime he didn’t commit. The state of Texas compensated Miles for his wrongful conviction, but life after vindication has come with its own set of challenges.” 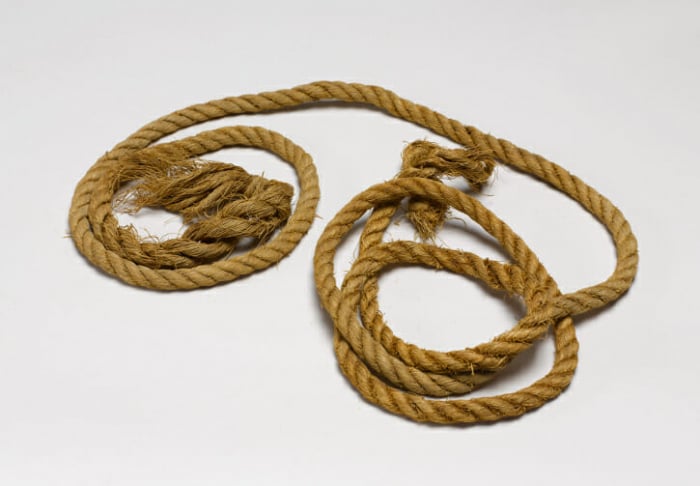 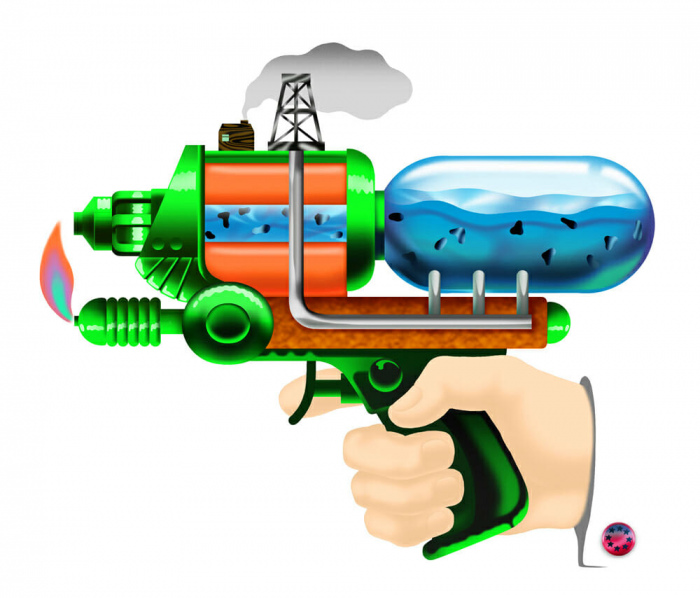 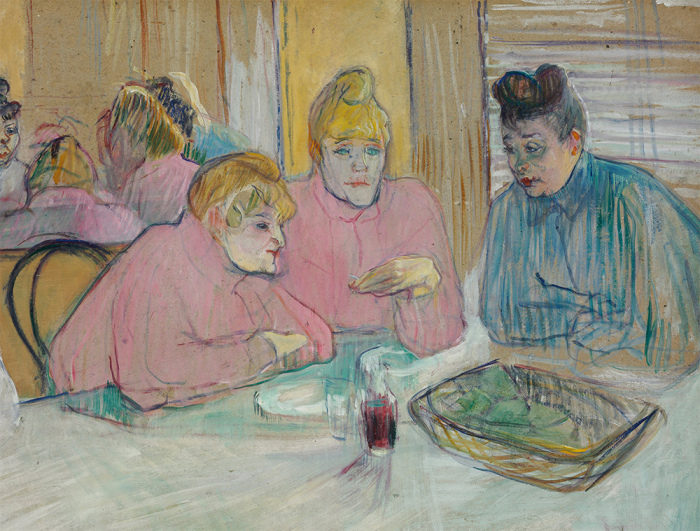