Between the fall of Mosul to ISIS militants, the POW trade with Taliban officials and the revelation that almost every phone call made in Afghanistan since the US invasion has been recorded by the NSA, this month has seen politicians and journalists briefly (and perhaps reluctantly) turn their attention back to the chaos produced by American warmaking.

Since Obama’s election, few Americans have wanted to talk about Afghanistan, our longest war ever, now in its thirteenth year, nor the continuing violence in Iraq, which has claimed over 4,000 lives in 2014 to date. Liberal pundits have remained similarly quiet on Obama’s drone wars in Pakistan, Somalia, Yemen and Syria, while cheering the attack on Libya. Meanwhile anti-war and feminist sentiments have been deployed to organize “grassroots” campaigns demanding further U.S. intervention in central Africa and Nigeria against Joseph Kony and Boko Haram.

Many of the liberals who rally around Obama and the flag probably don’t actually have a principled opposition to war. But what about those who do? They are trapped in the cognitive dissonance produced by one of America’s fundamental political falsehoods: that the Democratic Party is opposed to war.

The young anti-war activists who put their hope in Obama in 2008 can perhaps be forgiven this mistake. Coming of age under Bush, whose swaggering cowboy belligerence seemed to define modern conservatism, it was possible to believe the Democratic party—riding a wave of victories in 2006 midterms built almost entirely on opposition to the Iraq war—would recognize why they were elected and change the direction of the state. After all, in the massive wave of anti-war protests in 2003 many Democrats came out and marched together against the invasion. By betraying his anti-war supporters, however, Obama was part of a much richer Democratic tradition then he would have been if he had actually ended the wars.

An adept lawyer and legal scholar, Obama didn’t technically violate a promise about leaving Iraq. On the campaign trail he never said he would end the Iraq war immediately on gaining office, only that he would start ending it immediately, the kind of technically-not-lying he excelled at in 2008. In playing three-card monte with anti-war sentiment, Obama imitates no-one so much as Democratic predecessor Woodrow Wilson, who was narrowly reelected in 1916 on the slogan “he kept us out of the war.” Strictly speaking, this was true, but Wilson had also spent 1916—against the will of a powerful, mobilized and largely forgotten peace movement—preparing and expanding the armed forces. Within five months of his reelection, the United States entered World War I.

Indeed, all of the major U.S. wars in the 20th century—World War I, II, Korea and Vietnam—were entered by Democratic administrations. Harry Truman, a Democrat, is still the only world leader to use a nuclear bomb on a population. And with the exception of World War II, where almost all anti-war sentiment collapsed after Pearl Harbor, these wars were entered over the objections of the left wing of the Democratic Party. But while the presence of that left wing has guaranteed that anti-war liberals rally to the Democratic side, it not yet stopped a Democratic administration from going to war.

What about the way that war has been used throughout the 20th century to stomp on Civil liberties? Certainly the Republicans hold more responsibility for the Cold War and “patriotic” repression? It’s true that we tend to think of right-wing nationalist “Cold Warriors,” of Joseph McCarthy sneering at Hollywood screenwriters or Reagan yelling at Gorbachev in absentia. But blocking out the role the Democrats played in the Red Scare is a victory of liberal historicism, nothing else.

McCarthyism’s founding political act was an executive order by Harry Truman creating the “loyalty review boards” for federal employees. Under the review boards’ auspices, mere suspicion of any communist leaning was grounds for firing and blacklisting. And it was Democrats who founded and first staffed the infamous House Committee of Un-American Activities (HUAC). These organizations were the legal backbone and administrative agents of McCarthyism.

But the Democratic Party wasn’t only at the heart of the anti-communist witch hunt and its attendant restrictions of free speech and civil liberties. It is Truman’s administration that developed the doctrine of Containment that would set the bloody and disastrous course for the Cold War to come. And while JFK may have prevented nuclear apocalypse in the Cuban Missile Crisis, it was his administration’s hawkish deployment of missiles in Turkey, alongside their botched invasion of Cuba that brought the crisis to a head. Meanwhile, it was Richard Nixon and Gerald Ford who began the détente with China and the USSR, an easing of military tensions that Nobel peace-prize winner Jimmy Carter would end in a cynical (and failed) reelection ploy.

Considering the bloodthirsty militarists that make up today’s party, it can be hard to remember that for most of the 20th century Republicans were (at least avowedly) isolationist. Which is not to say that Nixon, Eisenhower, or Teddy Roosevelt weren’t all proponents of imperialism and violence. But since Reagan, the Republican right has come snarling out of its isolationist bunker. Ronnie and both Bushes started foreign wars of choice, each bigger and more deadly than the last. The aggressiveness with which Republicans have wrapped themselves in a blood-drenched flag since then encourages us to falsely project that kind of positioning backwards into the past.

Similarly, the Democratic Party’s domestic policy has been generally more progressive than the Republican Party’s, although there are major exceptions. For instance, when it comes to attacking the social safety net and deregulating international trade, Democrats are much better at pushing it through; see Clinton “reforming” welfare and de-regulating the financial industry, or Obama passing the Trans-Pacific Partnership.

The (relative) progressive positioning of their domestic policy, along with the vulgar patriotic chest-thumping of Republican populism, and the fact that, when they’re out of power, Democrats loudly and publicly oppose war on principle, are all used to produce a false history of Democratic opposition to military intervention and war. But in fact, whenever they get a chance to vote on it, a majority of Democrats in power turn out to be hawks.

This is not to say that Republicans are in any way preferable to Democrats. Rather that the narrative that the Republicans have historically been the party of war, and Democrats all peace-loving doves, is an absurd fiction, one that both parties benefit from. And it’s a false narrative that keeps winning the Democrats the votes and loyalty of people who should know better.

It’s important to face this fact squarely: in the 20th century, it was the Democratic party that was the more aggressive pursuer of foreign wars. You can make whatever claim you like about historical contingency, necessity, or immediate context. None of them should convince anyone that the Democrats, as a party, are opposed to war. They’re not even more opposed to war than Republicans. They are a party of warmongers.

Many of those young anti-war Obama voters learned a hard lesson: when you put your faith, energy or activism into electing Democrats, no matter what domestic policy you support, you’re also putting your weight behind militarism, a crackdown on civil liberties, and foreign wars of aggression. Perhaps the most surprising thing about Obama’s wars, ultimately, is how, despite it all, many continue to hope for change from the Democratic Party. 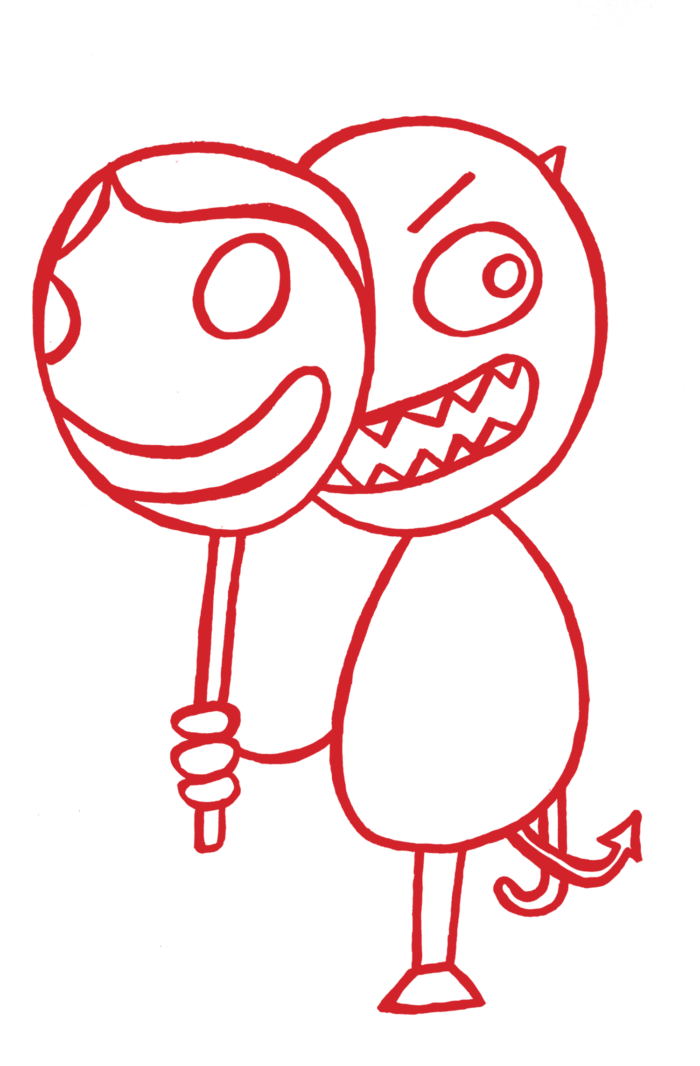 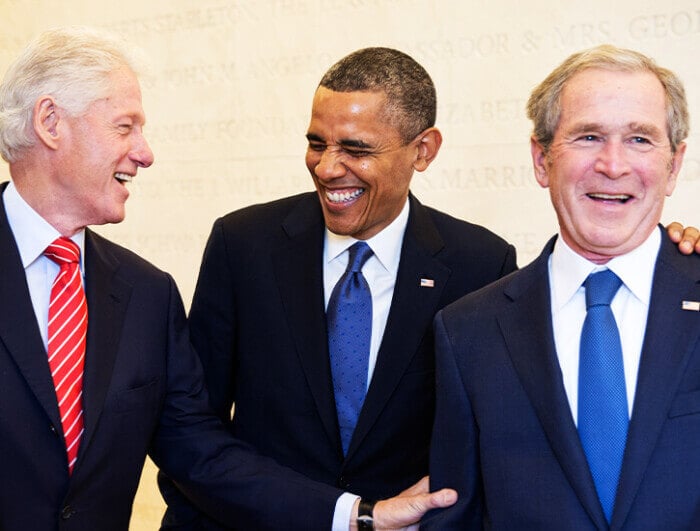