We need to chart another axis. Americans are facing a conflict between authoritarians and counter-authoritarians, on both sides of the left-versus-right political spectrum. That conflict is usually obscured by the tiresome nature of politics that are trapped in a false dichotomy, a dichotomy that forces discussion into precisely two boxes. We have some signs of hope, though, as a (very) few politicians insist on changing the terms of the debate. And that makes a few of the usual suspects pretty unhappy.

Take Jennifer Rubin—please. Last week, Sen. Rand Paul (R-KY) spoke at U.C. Berkeley at the student-run Berkeley Forum, drawing a standing ovation for his attack on the domestic surveillance of the Bush-Obama administrative synthesis. The speech and its setting drew most of its favorable reviews from the right, including Internet stalwarts like Glenn Beck and Breitbart.

So Washington Post blogger Jennifer Rubin, stepped into the breach, mouth foaming, to defend something she insisted on describing as “the NSA surveillance program.” (Didn’t know there was just one, did you?)

Sen. Paul, Rubin declared, “is so paranoid about non-existing abuse in the program, which has been defended by Democrats, Republicans and an independent review board, that he ‘[doesn’t] care if there’s never been any evidence of abuse with the N.S.A., they should not be collecting the data.’” She goes on, “This sort of ideological attachment to anti-defense measures harkens back to his father’s mindset, in which valuable institutions (e.g. the Federal Reserve) and objectives (e.g. securing the border) become fodder for conspiracy theories.”

Almost as soon as Rubin had declared that everyone everywhere absolutely and unconditionally supports the NSA’s (apparently singular) program of electronic surveillance, in its entirety, the White House announced preparations on Tuesday to eliminate an entire area of bulk data collection by the NSA. So apparently it was a paranoid conspiracy theory to believe on March 19 what the executive branch would announce on March 24. Everyone is completely in favor of all NSA surveillance, except the administration that’s allowing it, which is maybe going to stop doing some of it now. Take off that tinfoil hat, you, and come help us dismantle these mainframes!

Better yet, Rubin called for help from John Bolton, the eternally belligerent veteran of the Bush administration, who carefully misconstrued Paul’s comments so he could find them outrageous. In his comments at Berkeley, Paul referred to “the abuses of domestic spying” in the not-too-distant American past: “Martin Luther King was spied upon, civil rights leaders were spied upon, Muhammad Ali was spied upon, antiwar protesters were spied upon,” he said. This is true, and the pattern of political surveillance continues today. Mustache presumably quivering, though, Bolton declared that Paul was trying to make current NSA domestic surveillance a racial issue. “What race has to do with espionage is beyond me,” Rubin quoted him as saying. If I were John Bolton, I’d have trouble saying things like that without laughing at myself.

Rubin is enraged because her worldview is being shoved back into the corner. Politics works. More than five years into his terms as president, Barack Obama has suddenly discovered that some of the domestic surveillance the executive branch has been doing throughout his presidency is inappropriate. Would this be happening if Rand Paul weren’t demonstrating the political potency of the issue in Republican-hostile forums? The answer seems to me to be contained in the question.

Opposition, expressed with confidence and persistence, causes debate and, potentially, change. Let’s have more of it. Let’s have Elizabeth Warren addressing students at Hillsdale, Bernie Sanders at Liberty, Lindsey Graham at . . . well, anywhere where people aren’t out of their minds.

A free exchange of ideas between people who don’t usually even talk to each other? Jennifer Rubin isn’t going to like that at all. 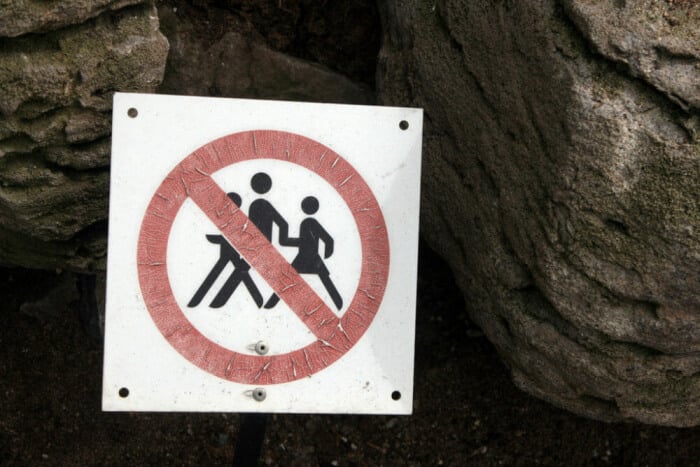 Fun and Games Ahead in 2014
Chris Bray
Word Factory 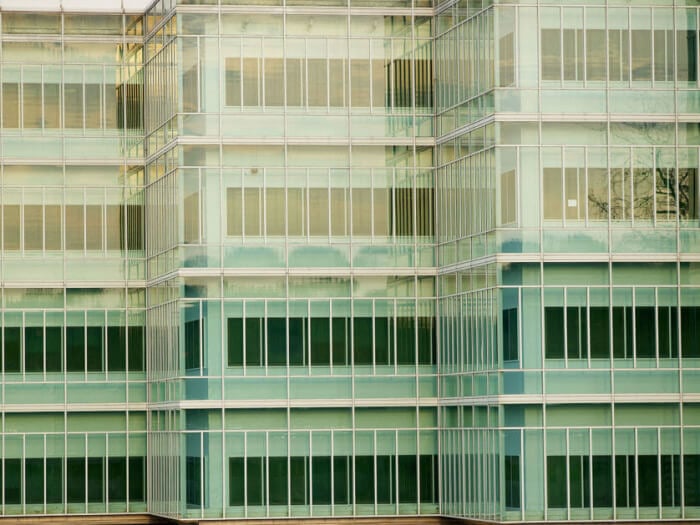