With apologies to House of Sand and Fog, the single most depressing read in the English language is Nevil Shute’s 1957 Cold War classic On the Beach. A nuclear war has created a radioactive cloud slowly working its way around the planet that exterminates all human life it touches. Then he examines the daily lives of residents of Melbourne, Australia—the last part of Earth yet unaffected. As the cloud inches closer every day, characters attempt to go about their lives with the full knowledge that they have days or weeks to live.

Spoiler alert: in the end, they all die. Everybody dies.

Some die from government-distributed suicide pills. Some live in denial before dying. Some make plans for a future that can’t possibly happen. Some requisition Ferraris and engage in wildly reckless auto races that serve as suicide-by-adrenaline rush. Some just sit and wait.

The novel and its characters are at once powerfully emotional and immune from judgment. Once we accept the premise that everyone is going to die in a few days, every choice they make has to be evaluated in that framework. It is hard to see the range of human reactions as anything but understandable.

The New Yorker gave overwrought novelist Jonathan Franzen space recently to ruminate on the inevitability of the climate apocalypse, entitled “What if we stopped pretending?” in precisely the kind of 2000s-era Edgy that is his milieu. He posits that a devastating future wrought by climate change is coming, that nothing can be done about it, and that to think otherwise is delusional. Within that framework, the author suggests that we all treat ourselves to a little Me Time and look inward. The End is coming, and it’s time to start thinking about whether we’re going to wait for it patiently or enter the Ferrari death races.

Spoiler alert: in the end, they all die. Everybody dies.

The parallels to On the Beach are obvious. Once we accept the premise that the end is coming, we are free to focus on what really matters: ourselves. And if nothing matters then there’s no point in judging anyone’s choices. Burn mountains of Styrofoam if you want. Go nuts.

Tellingly, the analogy between Shute’s novel and Franzen’s meditations works on another level. On the Beach is devastatingly effective, but it relies on a wholly fictional version of nuclear war and its aftermath for its key plot device. The idea of a creeping cloud of radioactive death slowly bringing death to Earth’s inhabitants one by one has no basis in the scientific understanding of the effects of nuclear explosions. Whatever the aftermath of a nuclear war looked like would be unimaginably horrific, but it would not be what Shute described. He wrote in an era in which the effects of radiation and nuclear energy were poorly understood. Besides, like any good novelist he recognized that the impact of his conceit required it only to be plausible.

Apocalyptic warnings about climate change—whether warranted by the facts or calculated to grab the attention of a largely ambivalent world—are the core plot point of arguments like Franzen’s. As Astra Taylor notes, the direst messaging is more likely to make people shut down than stir to action. Rational people look at the world in which we live and see power vested in monolithic corporations and right-wing nationalist governments. They conclude that if we really do have only a few years left to act to stave off extinction, we are well and truly fucked. Hard to argue.

If, on the other hand, climate can be understood as a process and not a single catastrophic moment then perhaps we can do something more than sit around and wait for the radiation cloud to kill us. We can make long-term plans as individuals and as a species that don’t involve building a doomsday bunker and gunning each other down to get the last handful of seeds from Svalbard. We live in grim times, but that may not always be so.

If climate can be understood as a process and not a single catastrophic moment then perhaps we can do something more than sit around and wait for the radiation cloud to kill us.

The crucial turning point will be the rejection of the narrative that the solution to the collective problem of climate change lies with individuals. By all means, stop wasting plastic straws and taking unnecessary car trips. Recycle everything. Be better and consume less. Like any other collective action problem, though, your choices alone will not fix it. The solution lies in meaningful and coordinated policy changes, enforceable and enforced. Over time, policy proposals like those included in the Green New Deal will affect positive change. Some of us will live to see it and some of us will not. That outcome is clearly superior to the slick, easy nihilism of declaring the problem unsolvable.

Convenience is the most appealing part of fatalism. Once we accept something as inevitable, we don’t have to do anything else. We can turn inward, center ourselves, and make the end of humanity about Me. Instead, we can recognize the inevitability of a climate apocalypse as what it is: a narrative, a plot device. Like the creeping death cloud of On the Beach, it is a premise that enables a story to play out as its author desires. If we recognize that it isn’t real, the whole story changes. Alter one key premise and the characters’ actions and ruminations on sitting around waiting for the end of human life suddenly make no sense. 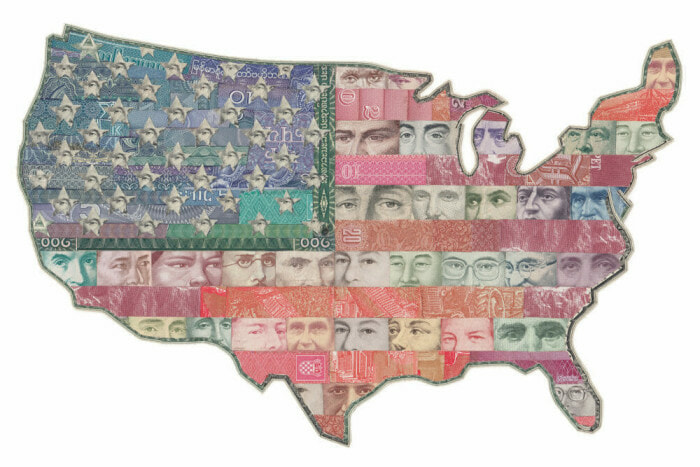 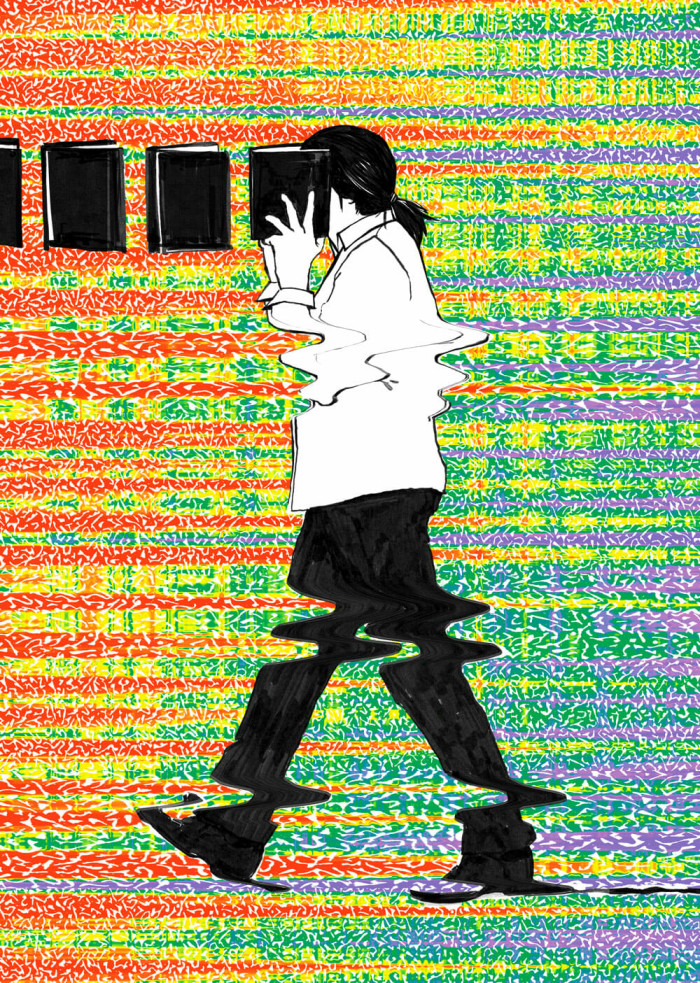 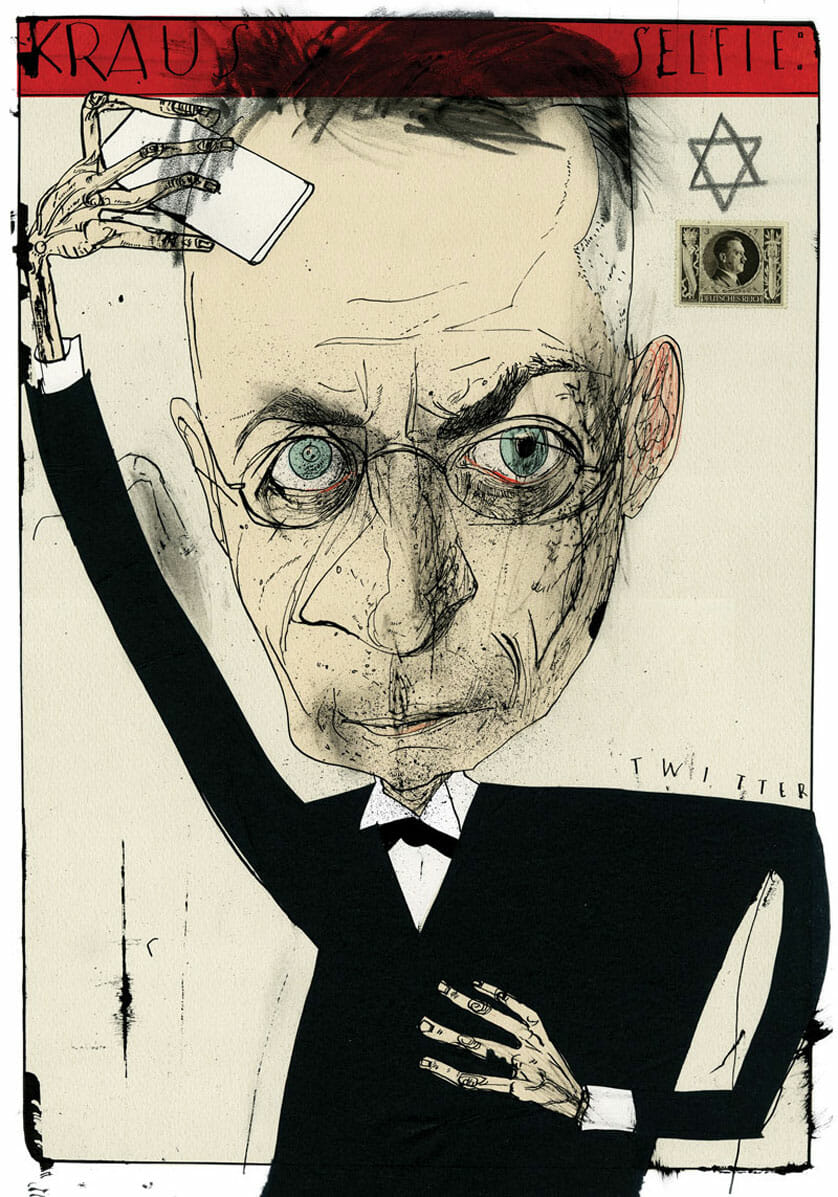