It’s Olympics time again. That means we must prepare to tune in for what every four years briefly turns into America’s favorite blood sport: figure skating! It’s the perfect sport for Americans who want to watch women in sequins make each other cry. My fellow fans, I apologize for the jab!—But we know it’s true.

Equally true is the fact that no American is going to win any medals this year. The blonde triumvirate that is Gracie Gold, Polina Edmunds, and Ashley Wagner are likeable, picture-perfect examples of USFSA-proscribed femininity, but when it comes to landing their jumps, they’re a little lacking. Back here in the States, though, they—and especially Wagner—have already won. A truly ridiculous amount of corporate sponsorship money, that is.

Like football and other definite sports, figure skating rakes in the corporate sponsor cash. Wagner alone—who, you might recall, caused some controversy last month when she was chosen for the Olympic team over the Japanese-American Mirai Nagasu, who placed third at the United States Figure Skating Championships (Wagner placed fourth) and has actually skated at the Olympics before—has endorsements from CoverGirl, Nike, P&G, Hilton, Pandora, the Century Council, Highmark, and BP. In a sport where judging based on looks and personal stories has long been an open secret, Wagner is being rewarded more for the fact that she can push products than that she can skate a competition without falling.

Of course, looks, and corporate America’s ability to make money off of them, have long outweighed actual ability when it comes to a female athlete’s career. Look at the tennis player Anna Kournikova, who during her career never won a singles competition and yet hawked everything from Omega watches to the search engine Lycos. Or Lolo Jones, she of both the hurdles and the bobsled, who has posed nude for several magazines, talks a lot about being a virgin, and has never even come close to winning an Olympic medal. For women athletes, it often seems like self-exploitation is valued more highly than talent.

Figure skating’s glamour is of a more demure, though no less harmful, variety. I’ll be the first to admit that it was the sport’s romance, its grace and costumes and drama, which first drew me in, as it does so many young girls across the world. Figure skating offers an athletic variation of the “having it all” illusion, in which one can be feminine, even girlish, and still possess the strength necessary to spin three times in the air then land backwards on one foot. In a culture where athletic girls are still derided for being too “strong” and “masculine,” and female athletes are expected to sell themselves as sex symbols rather than athletes, figure skating offers its fans an escape from either disappointing option.

But this, too, is a stultifying variation, and, in the end, it is again a womanhood dreamed up by corporations that wins. Deviations from an accepted and guaranteed moneymaking standard are generally frowned upon – look at “trashy” Tonya Harding and her “fat thighs.” Nagasu skated last month’s championship without a coach, a rebellion unheard of in the figure skating community. Just as “having it all” eventually boils down to a limited reserve of unsatisfying choices, so too do the choices offered by figure skating—and the greater sports world—narrow down, shutting out any participants who break too much from the perfect girl mold. 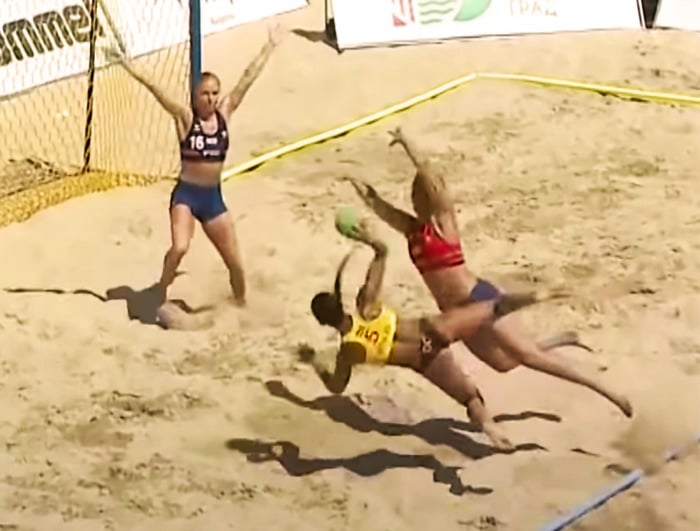 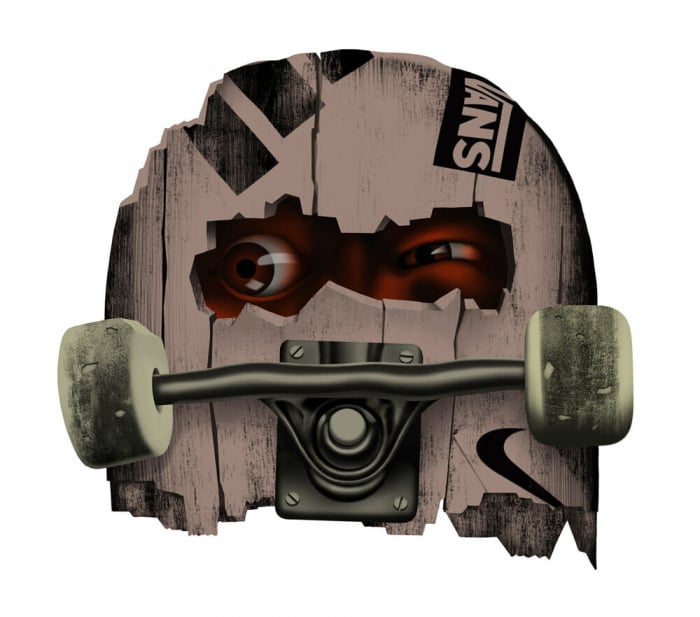 A Crime and a Pastime
Hanson O’Haver
Outbursts