In response to the four-year-old California drought, Governor Jerry Brown ordered a 25 percent cut in water use by municipalities across the state last week. The edict has led to a familiar ring of selective fault-finding that displaces a major system failure—such that California public officials bear responsibility for—onto the collective backs of society. Is the drought the fault of the lifestyle at large? No, it’s not. Are we all in this together? Not a chance.

The New York Times ran a front-page feature, though, pondering if this was the end of the California dream. “California Drought Tests History of Endless Growth,” the headline proclaimed, before going on to breathlessly wonder how Hollywood and Silicon Valley would survive if, in the future, “people are forbidden to take a shower for more than five minutes.”

California’s largest newspaper decided to point the finger at individual members of the one percent. Noting that cities including Beverly Hills, Malibu, and Newport Beach use significantly more water than more plebian places like, well, Los Angeles, the Los Angeles Times gave space to one Stephanie Pincetl, who was identified as having “worked on the UCLA water-use study.” Her take: “The problem lies, in part, in the social isolation of the rich, the moral isolation of the rich.”

The common theme? California sybarites are responsible for their water woes. The Times story was illustrated by a number of photos showing luxurious homes in wealthy desert communities like Rancho Mirage with glowing green lawns and lush-looking pools, all surrounded by dry, parched land. Another photo—this one of Palm Springs—showed a desert golf course.

Ok, to be fair to those who are not often fair to us, the wealthy made themselves easy targets. The Los Angeles Times managed to find a group of one-percenters who sounded like Thurston Howell III from Gilligan’s Island as they shared their conservation measures. One woman claimed she recycles the water her two wire terriers refused to drink. A man, identified as a member of the entertainment industry, wanted to help out, but the fountain! The Jacuzzi! The lemon trees!

And if you visit the webpage for the city of Rancho Mirage (average income over $100,000) you’ll discover, four years into this drought, a desert town that describes itself in ways designed to make an environmentalist cry. “Rancho Mirage spreads its verdant carpet across the desert floor,” it reads. Seriously. (Note to Rancho Mirage: get a new PR team or communications director. STAT.)

Barely mentioned was the fact that the clueless wealthy might just as well go ahead and turn on the taps—let ten thousand golf course bougainvillea bloom. They aren’t the problem, or not much of the problem.

Listen up: California’s agricultural sector uses about 80 percent of the state’s water. As Mother Jones reported, it takes one gallon of water to grow a single almond, and nearly five gallons to make a walnut edible.

But, hey, Governor Brown says those almonds and other produce grown in California aren’t living large. That’s why agriculture was all but excused from his edict. “They’re not watering their lawn or taking long showers,” Brown told ABC’s This Week, of the farmers. “They’re providing much of the fruits and vegetables of America.”

Nuts: Too tasty to fail?

The ritual shaming of the public, in which politicians blame us for their failures, seems like democratic politics in reverse. And the bigger the crisis, the greater the gall. For example, as we all know but few care to remember, the United States recently went through a financial crisis. Banks made massively leveraged bets that didn’t pay off. Complicated, risky financial innovations were presented as safe by people and institutions all of who should have known better. Subprime mortgages were pushed and promoted, often under false pretenses. Credit was offered up to Americans, many of whom took it because they were told it is was a good idea, and cheap, and, anyway, their incomes weren’t keeping up with the cost of housing, healthcare, and education and they needed to get money from somewhere, dammit.

And when it all went bad, who was to blame? Was it the banks who rigged the system? Uh, no. It was all of us. “This is America! How many of you people want to pay for your neighbor’s mortgage that has an extra bathroom and can’t pay their bills?,” screamed Rick Santelli on CNBC. Others blamed the financial illiteracy of the American public. There was actually a 2012 Senate hearing entitled “Financial Literacy: Empowering Americans to Prevent the Next Financial Crisis,” and no, it didn’t explain how teaching people to pay off their credit cards in full every month would have stopped the too-big-to-fail financial services sector from blowing up synthetic credit default swaps.

This is nuts. You and I can no more prevent the next financial crisis any more than some one percenter in Beverly Hills can solve the California water shortage by letting his lawn go desert native.

California’s water crisis is caused by the combined impact of global warming and regulatory failures, not a few profligate citizens taking showers that last a few minutes too long, or asking for a glass of tap water at Hollywood power broker favorite Bouchon, but not drinking it. It’s a systemic problem that begs systemic reform. But good luck with that in the United States, where we will always be tempted to damn ourselves, while the elect continue on worry and penalty free. 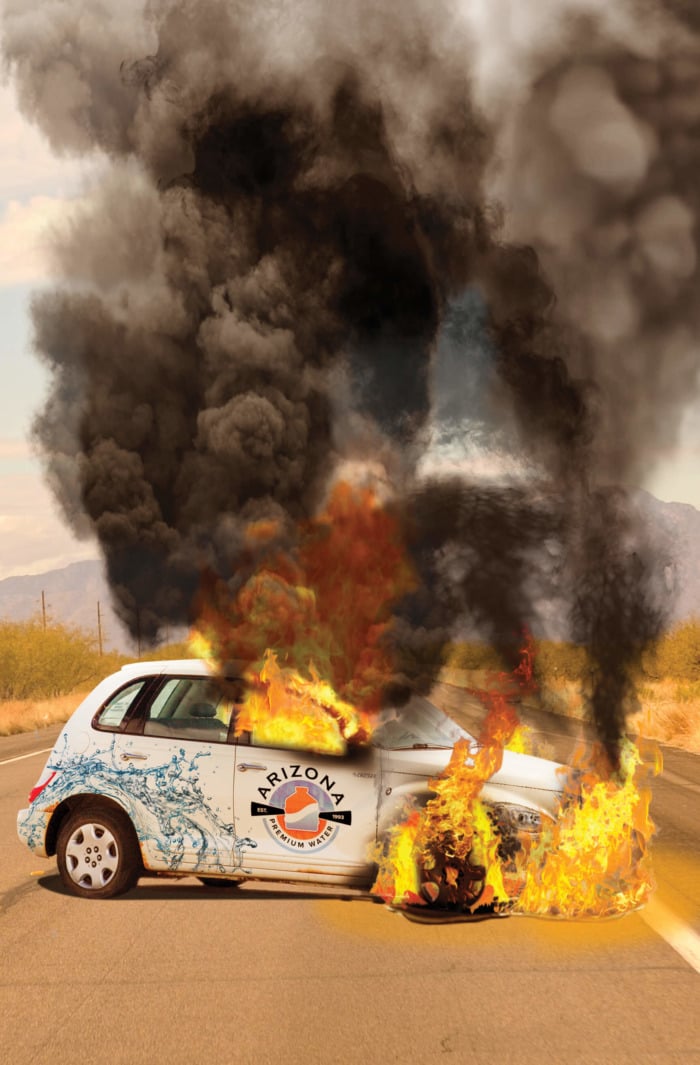 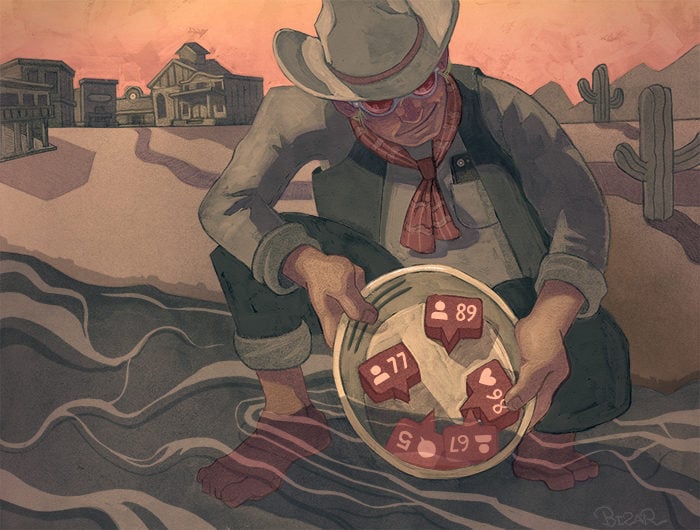 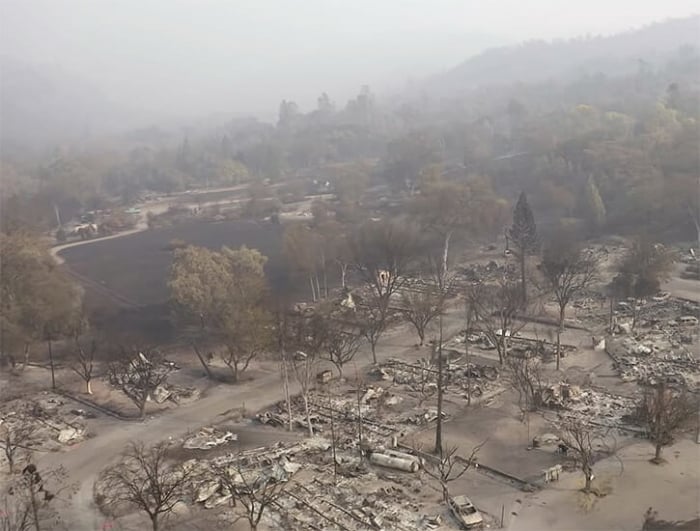