Al-Qaeda is a healthy, thriving, voting-age young adult. Born in the late 1980s, the movement bombed American embassies in 1998, attacked an American warship in 2000, and attacked the Pentagon and the World Trade Center in 2001.

In response, governments all over the world made the eradication of al-Qaeda a top priority, going to war in at least a half a dozen different countries. Fifteen years after Osama bin Laden said on video that al-Qaeda would attack the United States—fifteen years after its first attacks—the war on terror continues.

The effect of a decade and a half of war? If you accept the dubious premise that Dianne Feinstein is to be believed, the threat of terrorism is worse than ever before. Hey, what do you want for just a few trillion dollars? How could the metastasizing national security state have possibly prevented the Boston Marathon bombings, when all they had to go on was the Russian security service calling them and explicitly saying that a Boston-area resident had been radicalized during his visits to Chechen Islamists? How could the FBI possibly have stopped Nidal Hasan, when all they knew was that his business cards identified him as a “Soldier of Allah,” and his email account was full of messages to an Islamist cleric asking if he should kill his fellow American soldiers? So what if an armed response team took fifteen minutes to arrive when two Islamist militants killed a British soldier on the streets of London, giving the attackers time to hang out and casually tell their story on video with no immediate fear of interruption?

And so, having failed utterly to manage a threat to the societies they govern, governments turn to the really important task, the most pressing thing on their to-do list: threatening and demeaning people who describe what they do for a living.

In an indescribably shameful hearing this week, scumbag British legislators shamed Guardian editor Alan Rusbridger for daring to publish accurate, factual information about the real activities of the failed national security state. Doing their best David Gregory impression, members of the Home Affairs Select Committee asked Rusbridger if he should be prosecuted, and if—this is a real question—he loves his country.

Keith Vaz, the helpful civil servant who asked Rusbridger that last question, prefaced it with a description of a statement from John Sawers, the director of the British Secret Intelligence Service. The Guardian’s stories about electronic surveillance, Sawers had declared, had terrorists “rubbing their hands with glee.”

In the fantasy world of the political class, the thriving good health of al-Qaeda after fifteen years of war isn’t the real problem; rather, the problem is that newspapers publish truthful, well-documented stories that describe the government. 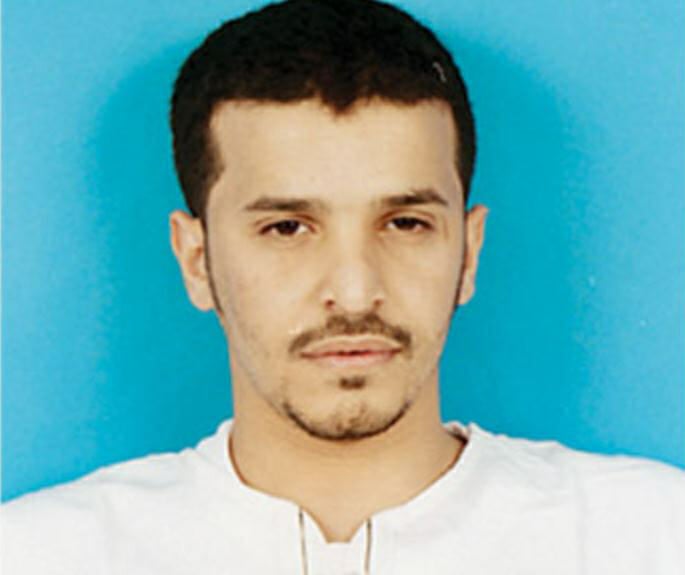 The Invention of a Master Terrorist
Jacob Silverman
Word Factory 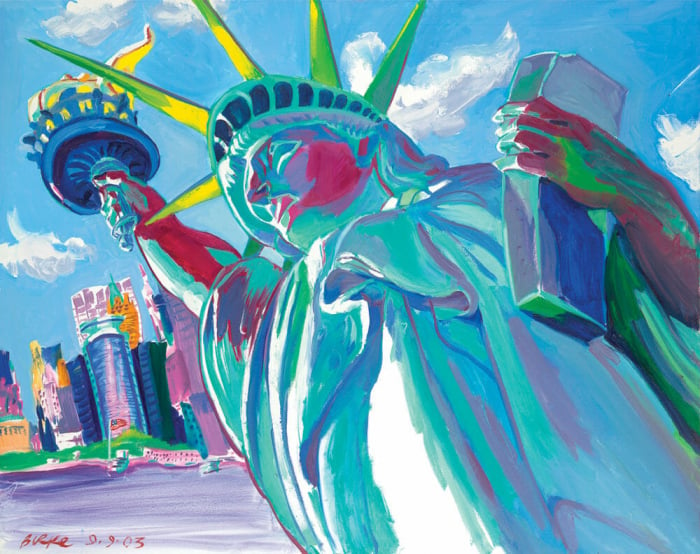