There is no modern equivalent to the level of fame Charles Lindbergh experienced for the five years beginning at 10:22 p.m. local time on May 21, 1927, when his Spirit of St. Louis touched down at Le Bourget Airport in Paris.

People tore at his clothes in public. Enthusiastic crowds sometimes picked him up and carried him, just because. Waiters fought over the chicken bones on his plate at banquets in his honor. He could go nowhere and do nothing without mobs descending upon his easily recognizable 6’5” frame and boyish face. His home state of Minnesota considered a bill to rename the state Lindberghia.

Newspapers called him “Lucky Lindy” not merely because it sounded bad-ass, but because it was a miracle that he survived his transatlantic flight. Flying in that era was a bloodsport. Most other teams of flyers—no one else tried it solo—who attempted the New York to Paris flight in pursuit of the $25,000 Orteig Prize crashed. Many died.

Consider that of the first group of thirty-one airmail pilots hired by the U.S. Postal Service, dozens died in plane crashes. They were flying short hops over Iowa. Lindbergh proposed to fly over the Atlantic Ocean for thirty-three hours, alone, blinded by a spare gas tank bolted in front of his plane’s front windscreen. He navigated with a pencil and paper. To this day, the flight that made him famous remains a true feat.

By the late 1930s, Lindbergh and his wife, Anne Morrow Lindbergh, were open and obsequious admirers of Adolf Hitler.

His fame led directly to personal tragedy—the kidnapping, ransom, and murder of his son in 1932. And it placed him on the sky-high pedestal from which his fall would eventually take place on September 11, 1941. After the horrific murder-kidnapping, Lindbergh’s reclusiveness intensified, and his interests darkened considerably. He fell into the lamentable company of Alexis Carrel, a Nobel Laureate medical researcher who was also a leader of the then-popular eugenics movement. His race-science magnum opus Man, the Unknown influenced eugenic policies in the United States and in Nazi Germany. Though Lindbergh and Carrel did team up to make one useful medical discovery—the pair invented the first organ transplant perfusion pump—Carrel either planted or awakened in Lindbergh a deep appreciation for the basest theories of racial hygiene.

By the late 1930s, Lindbergh and his wife, Anne Morrow Lindbergh, were open and obsequious admirers of Adolf Hitler. In Anne’s letters, she lamented that the hostile international reaction to Kristallnacht scuttled the couple’s plans to move to Berlin in 1938. Hermann Goering decorated Lindbergh with the Service Cross of the German Eagle, which he never gave back, even after World War II. In 1940, over a year prior to Lindbergh’s Cancellation, FDR told Henry Morgenthau, Jr., “If I should die tomorrow, I want you to know this: I am absolutely convinced Lindbergh is a Nazi.”

Lindbergh was a leading light of the America First movement which advocated non-interventionism in Europe after Germany invaded its neighbors France and Poland. America First did not represent the views of the whole nation, but it was not merely a fringe position. Many Americans felt that war was best avoided.

Yet Lindbergh’s motives were not born of pacifism. This he made clear in a national radio address on September 11, 1941, that removed all doubt among a public who still adored him but increasingly wondered about his loyalties.

The address was short, pleading for non-intervention and blaming the push for war on three culprits: the Roosevelt administration (who he claimed wanted a crisis to extend FDR’s hold on power), Great Britain (too weak to defend itself), and International Jewry (of course).

Even the age of social media has never replicated what happened to Lindbergh next. The speech absolutely, categorically finished him in the eyes of a country that had adored him even as he threw up red flags. He might as well have concluded it by bursting into a cloud of mist.

The Iowa Speech has come to mind frequently as I’ve followed the ascendant white nationalism of the American right, the current high tolerance for antisemitism, and other bigotries in political discourse. Lindbergh’s words seem almost quaint by comparison. Read his speech alongside a transcript of any Tucker Carlson or Laura Ingraham show and marvel at which speakers’ careers managed to survive their words. Lindbergh—despite expressing a loathsome form of prejudice and conspiratorial thinking—almost sounds polite in comparison.

For all his All-American Boy charms, though, the press and public of 1941 (three months before Pearl Harbor) saw his underlying ideas as deeply anti-American, unsettlingly pro-Third Reich, and to more excitable ears, dangerous. It didn’t matter that he was a nice boy who spoke carefully and cordially; the substance was grounds for immediate Cancellation.

Alt-right types would probably call Lindbergh a cuck for not hitting The Jews harder.

Would the same speech—perhaps replacing Germany with a modern stock villain like Iran, Russia, or China—even make a ripple today? We can read the Iowa Speech and say without hyperbole that we have read twenty-five vastly worse things already today just by spending a half hour on Twitter. We can hear more egregious and problematic things from the President, from members of Congress, from major media figures. Alt-right types would probably call Lindbergh a cuck for not hitting The Jews harder, and he would immediately land a six-figure job as the new face of Turning Point USA. Tucker would have him on every night, between Glenn Greenwald and the segment on immigrant crime waves.

Lindbergh’s words are part of the historical record and they will never change. American politics and public discourse have changed around them, and not for the better. Far-right viewpoints, up to an including explicit white nationalism, are now too profitable to cancel for our new media platforms. Traditional media like the New York Times now devote half of their editorial slots to reactionary defenses of “free speech,” which is in “crisis”; they always seem to involve the freedom of one person to express bigoted viewpoints to the benefit of elites. Paeans to Nazism no longer look dangerous to our media; they just look like money. 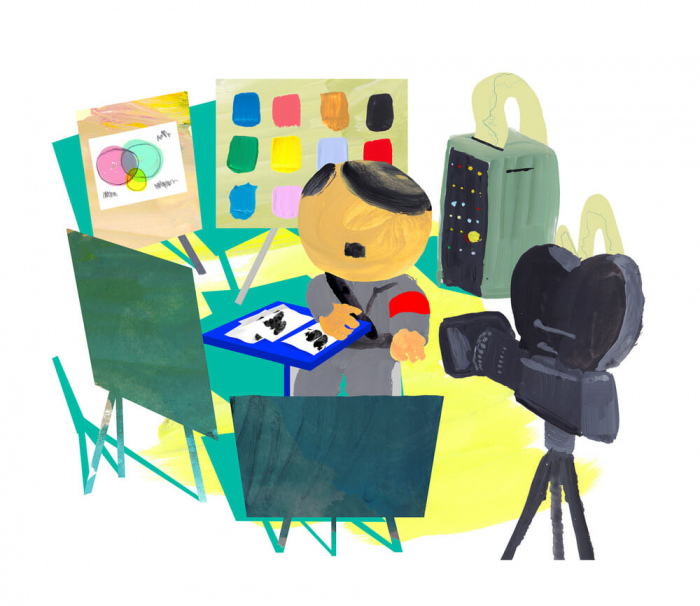 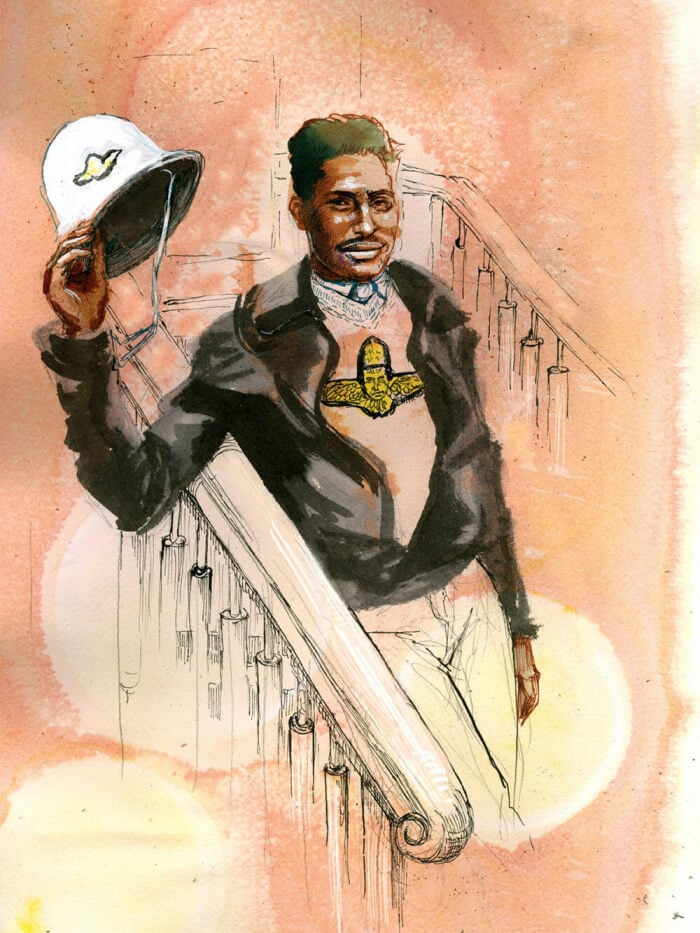 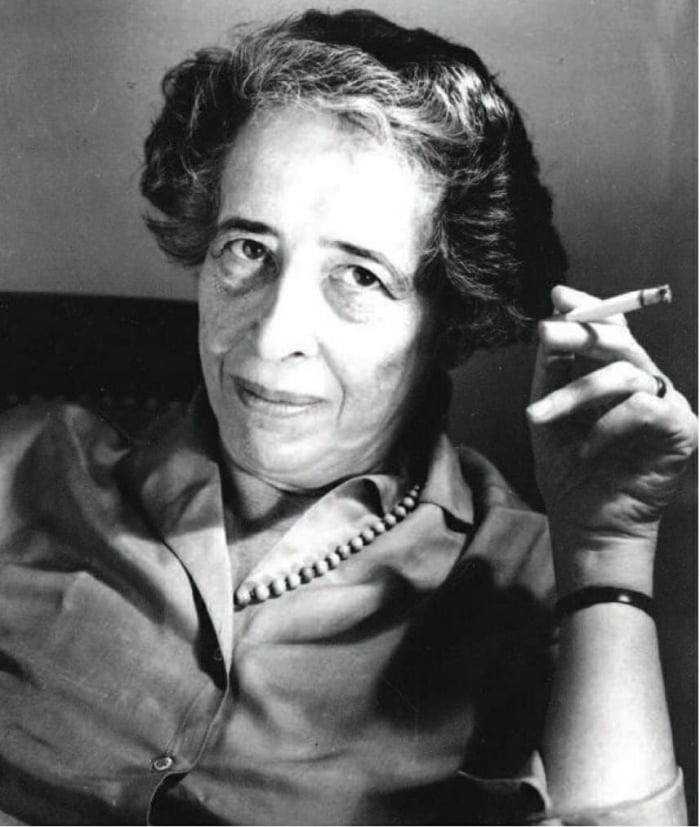