The courtroom is a stage. The rules of who says what and when are carefully determined, sometimes after prolonged legal contention. The truth that emerges is viewed as legitimate because it is the product of process. The prosecution and defense each present two versions of the truth, and the jury is set the task of selecting one. Punishment is allotted, or the defendant acquitted, based on which version is selected.

One assumption behind the courtroom theater is that both versions of the truth, the one presented by the prosecution and the one suggested by the defense, are equal, in that either one could be selected by the jury as the winning version of what happened. What is left unanswered in this system of procedural justice is whether both sides are equally worthy if one version of these truths depends on its connection to racial prejudices that a jury of ordinary people may have.

Derek Chauvin’s trial for the killing of George Floyd is an example of this. The lawyers for former Minneapolis police officer Chauvin are basing their defense on racist notions of Black men as angry and uncontrollable, and Black communities as inherently threatening and menacing. Beliefs that would be considered overtly racist is other contexts are thus drawn into the courtroom without any scrutiny of their foundations. In the opening argument, the defense counsel specifically notes that “Mr. Chauvin stands five foot nine, 140 pounds. George Floyd is six three and 223 pounds.” Not only that, but in these first two weeks of the trial, the defense has resorted to another stereotype—that of the drug-addicted Black man. In the defense’s opening statement, Chauvin’s lawyer described the initial call to police. Floyd, it was reported, “was under the influence of something. . . He’s not acting right. He’s six to six-and-a-half feet tall.”

The racist seed of the uncontrollable black man, planted early, has been nourished ever since. Defense counsel Eric Nelson insisted that video preceding Floyd’s death shows “the police squad car rocking back and forth” to highlight just how strong and wild Floyd was. So significant was the danger posed by the large and out-of-control Floyd, the defense wants the jury (and everyone else watching) to believe, that it justified the use of “maximum restraint technique,” what used to be called the “hobble or the hog tie.” It is in the justified and appropriate process of hog tying George Floyd that the defendant Derek Chauvin used “[one] knee to pin Mr. Floyd’s left shoulder blade and back to the ground and his right knee to pin Mr. Floyd’s left arm to the ground.”

As these details are tossed about in the courtroom, the damage to the larger discourse about race is already done. The Black man has been framed as an animal, a “hog” that must be tied up so that it won’t thrash and flail at having been apprehended. In the choreographed environment of the courtroom, where the focus is upon discerning a truth in the specific case at hand, there is no room to draw connections to America’s larger racist history. No one, for instance, can bring up the legacy of police brutality in Minneapolis, dating back to the nineteenth century, when it was publicly reported in the area’s black newspapers; nor can they point out the connection of contemporary policing to the slave patrols of pre-Civil war America, when a legally sanctioned volunteer law enforcement system existed for the express purpose of controlling the slave population and protecting the interests of slave owners.

The lawyers for former Minneapolis police officer Chauvin are basing their defense on racist notions of Black men as angry and uncontrollable.

In the world outside the courtroom, the similarities between the slave patrols and modern American policing are too salient to dismiss or ignore. After slavery was outlawed, Jim Crow laws were put in place whose goal continued to be controlling Black people, spatially segregating them in public places and often dictating where they could live, a process that was echoed by redlining and exclusionary zoning in the North. But again, within the courtroom environment of the Floyd trial, there is no opportunity to consider this relationship between race, space, and social control, or to show that police adopt different stances: protection is for white populations, and control is for Black ones. The effective consequence of this is that jurors and other trial watchers must accept the premise that the use of excessive force on a Black man may, in the words of defense counsel Nelson, be “awful but lawful.” Subjugating a black man into submission, the defense says, requires tactics that the white population is not used to seeing, but which the police patrols must nevertheless deploy for their own safety. Floyd died because he did not acquiesce to being subdued, not because of any problem in the method used to subdue him.

Having stated that a Black man can be hog tied and held to the ground, the defense also set out to prove that the Black crowd at Cup Foods was belligerent, hostile, and menacing. In his opening statement, Nelson told the jury that “as the crowd grew in size, similarly so too did their anger.” In the defense narrative, there is no effort to individuate the members of the crowd, to note that the “crowd” included a seventeen-year-old and her nine-year-old cousin out to get a snack at Cup Foods, an off-duty EMT who begged police to let her help Floyd, an MMA fighter who had trained alongside Minneapolis police officers, and an old man who could not help but cry when he took the stand. The defense deployment of the “angry black man” became literal in the cross-examination of Donald Wynn Williams II, the mixed martial artist. “It’s fair to say you got angrier and angrier?” Nelson needled Williams, until he replied, “I grew professional and professional. I stayed in my body. You can’t paint me out to be angry.”

Not all witnesses have had the opportunity to call out the defense’s deployment of racist tropes. George Floyd, of course, has no opportunity at all. Black anger and the lack of control, so central to the defense case, align with the prevalent prejudice that Black men are angry and uncontrolled and that this justifies all the force used to subdue them. Will it work? The twelve-person jury includes six white people with four Black jurors, along with two who are multiracial. The suggestion to the white members of the jury is simple: you too would have wanted Derek Chauvin to put his knee on the neck of George Floyd; even you would have found the gathered Black people shouting and making videos threatening. This “even you” case is but a variation on general racism that holds Black people responsible for all the injustice and inhumanity heaped upon them.

There is no doubt that the murder of George Floyd has provoked a racial reckoning in the United States. In the anti-racist work and conversations that have taken place since, efforts have been made to expose surreptitious and systemic racism. But if the Derek Chauvin trial is any illustration, this work has not yet reached the courtroom. Regardless of the outcome of the trial itself and whether there is any justice for George Floyd, the direct appeal to racist prejudice, featuring the uncontrollable and angry Black man, the rough and lawless world of the inner city, the mostly Black crowd as menacing, have all been normalized by the defense as plausible explanations of what happened. Having these ideas form such an integral and overt centerpiece of the trial in a courtroom, where they are not critically examined, suggests to those watching that such a narrative is permissible and possibly true.

Without any mechanism to correct or restrain racist narratives that align with the facts of a particular case, the courtroom remains an untouched frontier of anti-racist work. In a bizarre irony, then, the courtroom, which lies at the core of justice provision, ends up being just another stage for racist distortions, contributing to their enduring longevity. 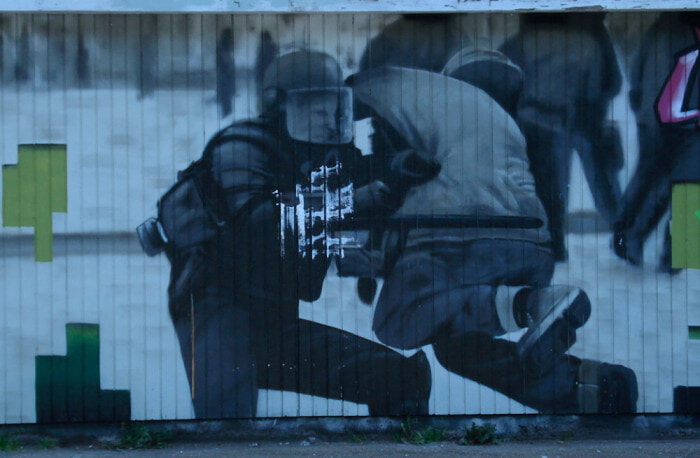 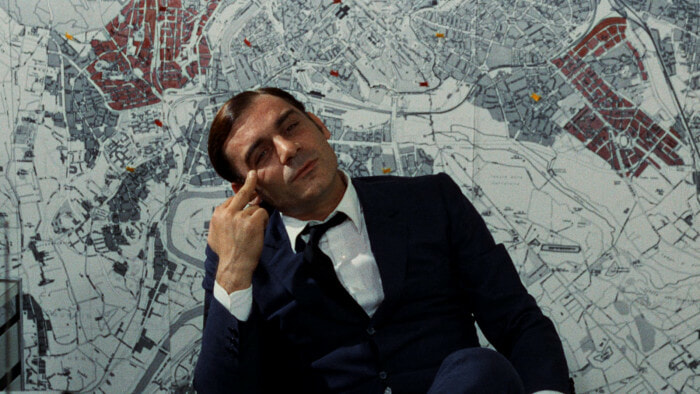 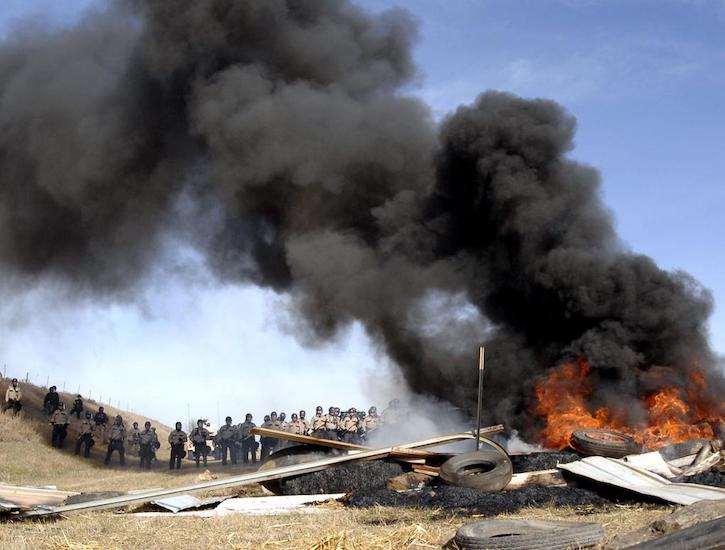