If we understand “female sexuality” to be something belonging to women, a bodily and mental expression and experience of desire, selfhood, and pleasure not dependent on a patriarchal conception of what is called “femininity”—then no, no, it doesn’t. Not yet, at least. Which is why former Arkansas governor Mike Huckabee can denounce women for our supposedly overactive libidos while at the same time existing within a culture that denies the existence of those same libidos. And it’s also why progressive responses to this kind of sexism are so often unsatisfactory—at the root of it, neither liberals nor conservatives can deal with the idea of a woman they can’t control.

Take, for instance, The American Prospect’s Paul Waldman’s response to the Huckabee snafu. Entitled “Why Republicans Keep Calling Women Sluts,” it’s a neat summation of the issue that perpetuates just as many stereotypes as it tries to dismantle. Republicans, it turns out, are unfamiliar with “how ladyparts work,” due to a combination of “ignorance, contempt, and Puritan morality,” never mind the fact that referring to women’s genitalia and reproductive organs by the willfully obscuring term “ladyparts” doesn’t exactly promote the kind of radical self-knowledge necessary for empowerment. Sure, Waldman might be attempting to use the term ironically, but rather than refuting the Republicans’ point, he’s only managing to emphasize it: once again, there’s something shameful to women’s bodies, something that needs to be coyly hidden behind the humiliating term “ladyparts”—the linguistic equivalent of the douche. Heaven forbid we have vaginas!

“Puritan morality” is also an interesting term, and by interesting I mean a red herring. The false dichotomy that it creates–conservatism equals sexual oppression, liberalism equals sexual freedom—has been repeated in, and belied by the actions of, leftist movements since their inception. How, again, did free love cure female oppression? It’s not Puritan morality that’s the problem, it’s the exploitation of female bodies for the sake of winning arguments that have nothing to do with your own physical realities and day-to-day lives that needs to be done away with. Instead of ensconcing themselves in smug superiority, progressive men need to acknowledge the ways in which they too are a part of the problem, and benefit from male privilege: a simple litmus test is counting how many books by women authors you’ve read in the last year. And how many men?

Speaking of which: though it may be a work of fiction, Margaret Atwood’s The Robber Bride offers the best articulation of what’s really at hand here: the male gaze, that old-fashioned and yet still entirely accurate term. “Male fantasies, male fantasies,” Atwood writes, “is everything run by male fantasies?”

What birth control offers is the chance for women to control their own bodies, and consequently to control the direction and fate of their own lives. Of course Huckabee and male conservatives can’t stand it—it’s the physical manifestation of their loss of control. But don’t automatically assume that progressives are women’s allies, either. As long as female bodies and sexuality remain defined by the terms of men, these sorts of call and response interactions between liberal and conservative men are going to remain the dominant conversation about women’s issues. 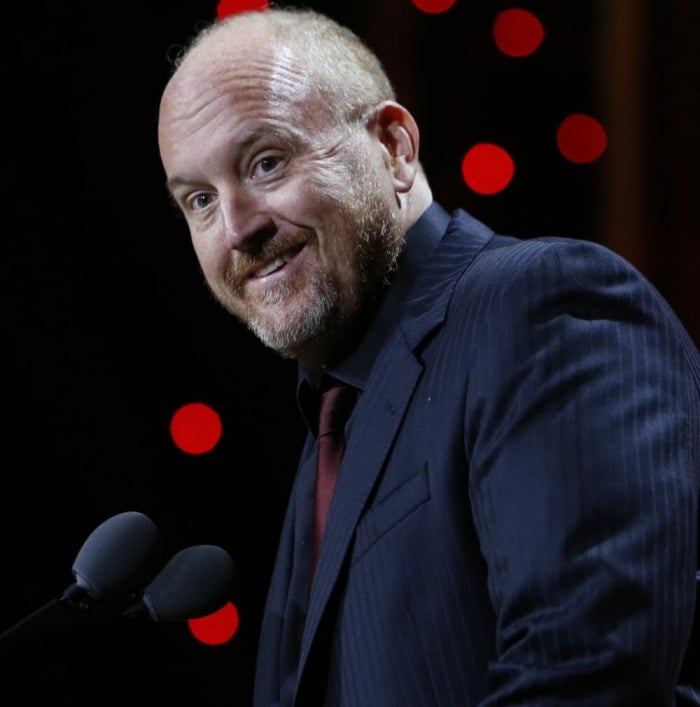 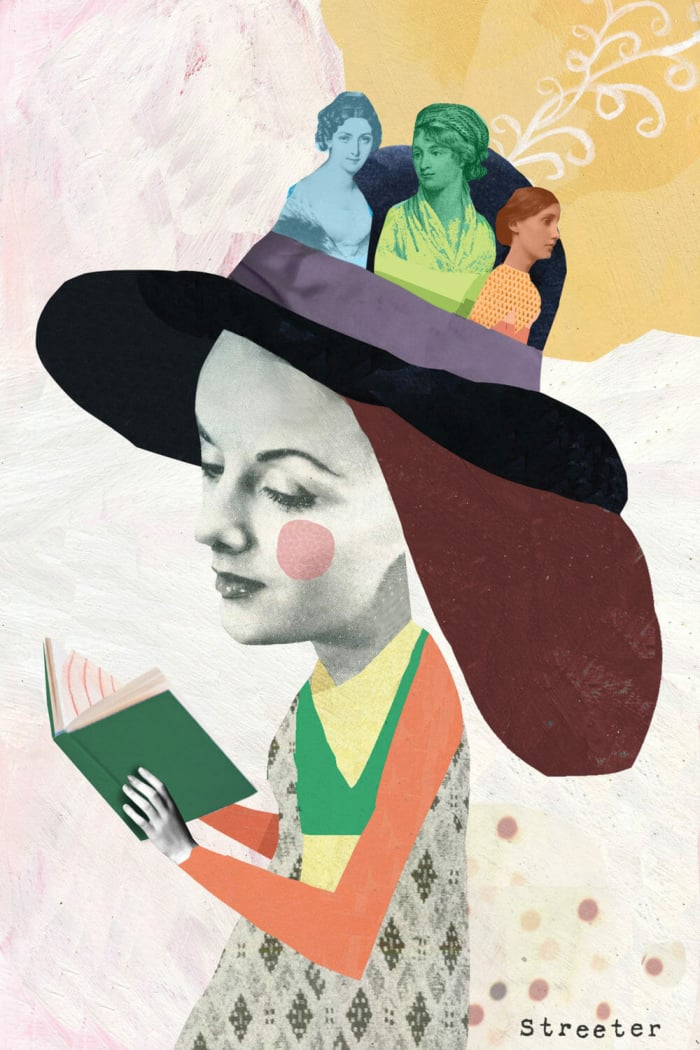 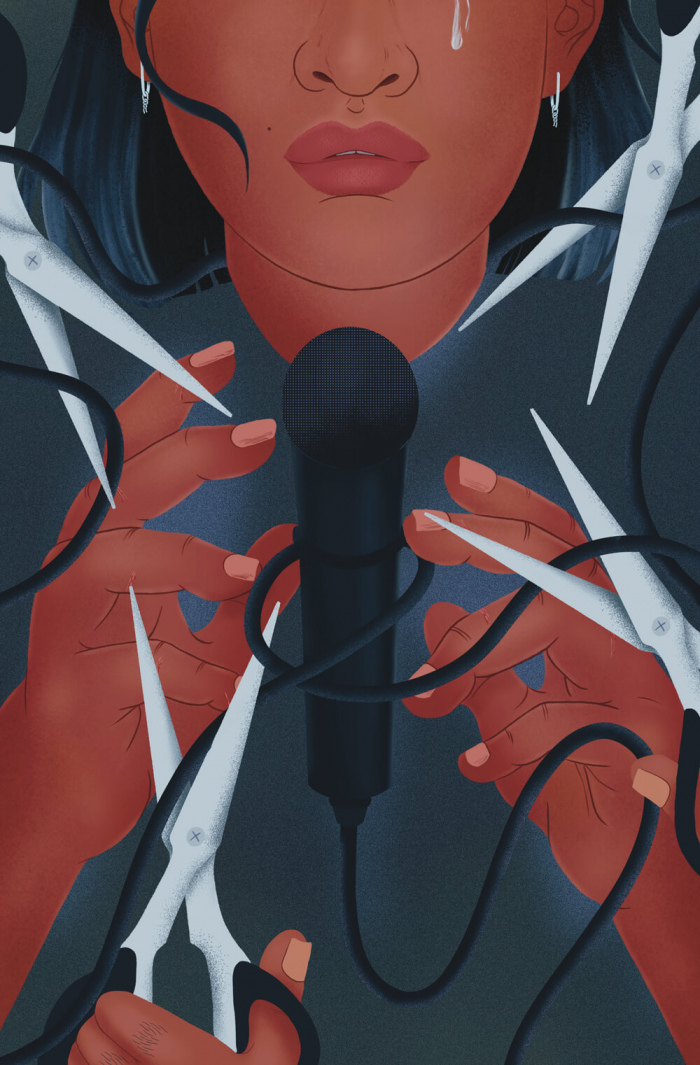