A series of executions has recently gone wrong, leaving prisoners gasping and writhing long after clean and precise lethal injections were supposed to have quietly taken their lives.

In Oklahoma, convicted murderer Clayton Lockett tried to lift his head off the table where he had been injected with lethal drugs, and the prison warden tried to halt his execution. Still, Lockett died of a heart attack forty-three minutes after his execution had begun. Back in January, Ohio prisoner Dennis McGuire struggled and gasped, fists clenched, for half an hour. More recently, in Arizona, convicted murderer Joseph Rudolph Wood took over an hour and a half to die.

One response to these botched executions has been a call for states to abandon the fantasy of clean execution, and return to older methods that are supposedly more effective. The clearest version of this argument comes from Alex Kozinski, the chief judge of the 9th Circuit Court of Appeals.

“If some states and the federal government wish to continue carrying out the death penalty,” Kozinski wrote in a recent dissenting opinion in the Joseph Rudolph Wood death penalty decision (PDF), “they must turn away from this misguided path and return to more primitive—and foolproof—methods of execution…. The firing squad strikes me as the most promising. Eight or ten large-caliber rifle bullets fired at close range can inflict massive damage, causing instant death every time.”

But Kozinski isn’t exactly right about that “instant death” part. Executions of every kind have always gone wrong.

In 1814, six Tennessee militiamen on active federal service during the Creek War decided that they had reached the end of their military obligation. Their not-uncommon view was that the citizen-soldiers of the militia could be called to active duty for only three months at a time. So they left camp and headed for home. But the general commanding their army, Andrew Jackson, disagreed. A court martial declared all six men wartime deserters and sentenced them to death.

In January 1815, the executions were carried out. The six men were forced to kneel on their own coffins in front of a firing squad. An account of the executions tells us that “the gallant Lewis,” who had spoken of death “in a manly tone,” was only wounded. “The soldiers detailed to shoot Lewis had, from strong feelings of sympathy, or mistaken humanity, failed to shoot him.”

That is, all six members of the firing squad had failed to aim for the heart; four musket balls hit Lewis’s body, but none killed him.

“Colonel,” Lewis told the officer presiding over the bungled execution, “I am not killed, but I am sadly cut and mangled.”

Asking if he had atoned for his offense, Lewis offered another plaintive question: “Shall I not live?” The colonel, “much agitated,” called for a surgeon to save the man’s life, granting him a reprieve to honor his courage. But he died anyway, slowly, howling for four days in “inconceivable agony” before his merciful release.

Other time-honored methods of execution have been similarly troubled. In an important new study, retired U.S. Army Colonel French L. MacLean describes in detail the ninety-six executions carried out by the American military in Europe during World War II. Many of the soldiers tried and condemned by courts martial were hanged, and many died at the hands of a single hangman, Master Sergeant John Wood.

The first soldier hanged by Wood, Technician Fifth Grade James Buck Sanders, “did not quickly die,” and many others would meet the same fate. Private First Class Paul M. Kluxdal, executed on the night of October 31, 1944, fell through the trap door of the gallows on an inaccurately measured rope. His feet touched the floor, and he slowly strangled to death. An army doctor examining Sanders twelve minutes after he fell through the trap door reported that “life was not extinct.” He went on being strangled for another six minutes after that.

When governments take human lives, they are, quite simply, engaged in the act of killing. It has always been possible for executions to be botched. That possibility will always exist. And we will watch people die slowly and painfully as long as governments go on killing them. The debate about the death penalty has to start with that reality. 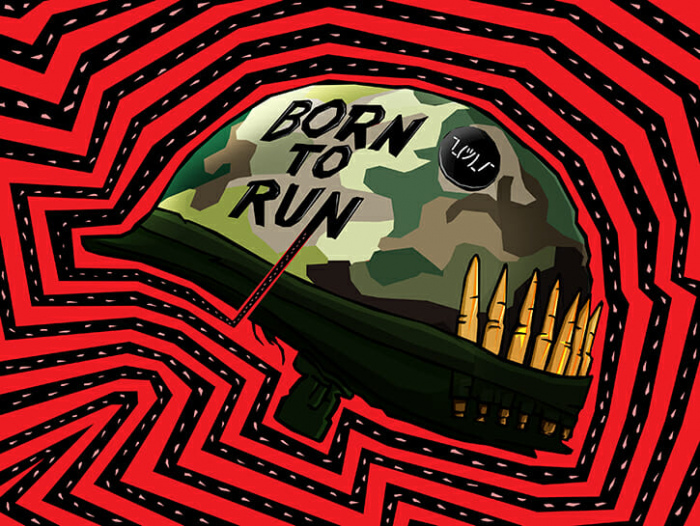 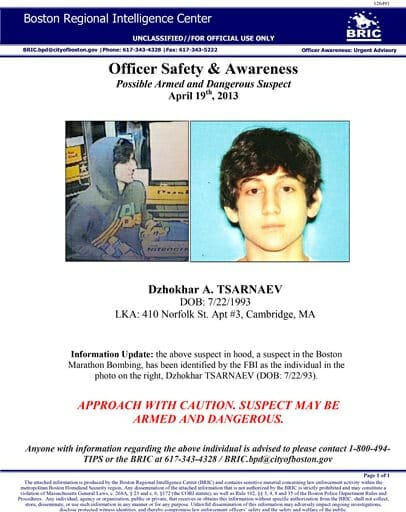 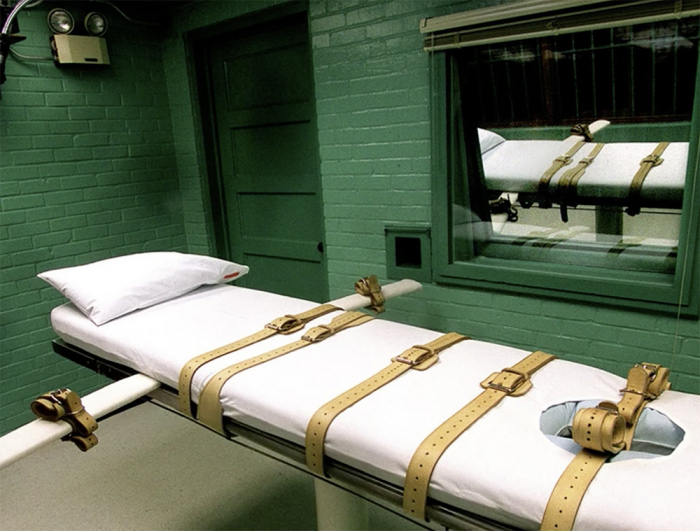